'We've got three of that type of player anyway'

Paul Scholes has said he wasn't that disappointed to see Manchester United miss out on Jadon Sancho in the latest transfer window, claiming that the club have enough players in that mould already.

END_OF_DOCUMENT_TOKEN_TO_BE_REPLACED

"I wasn’t that disappointed. He’s a brilliant player — I just didn’t think there was any need for him this year."

He also remarked on Anthony Martial's style of play and claimed the club still need to buy a proper number 9, despite the arrival of Edinson Cavani on deadline day.

"He's [Martial] started this season quite poorly again, which makes you think he isn't [a centre-forward]. It's misleading. That's why I've kept saying we need a top-class No 9," Scholes said.

"The problem with United's forwards is that none of them is an actual centre-forward. Martial almost conned us into thinking he was one at the end of last season because he scored so many goals and was quite good." 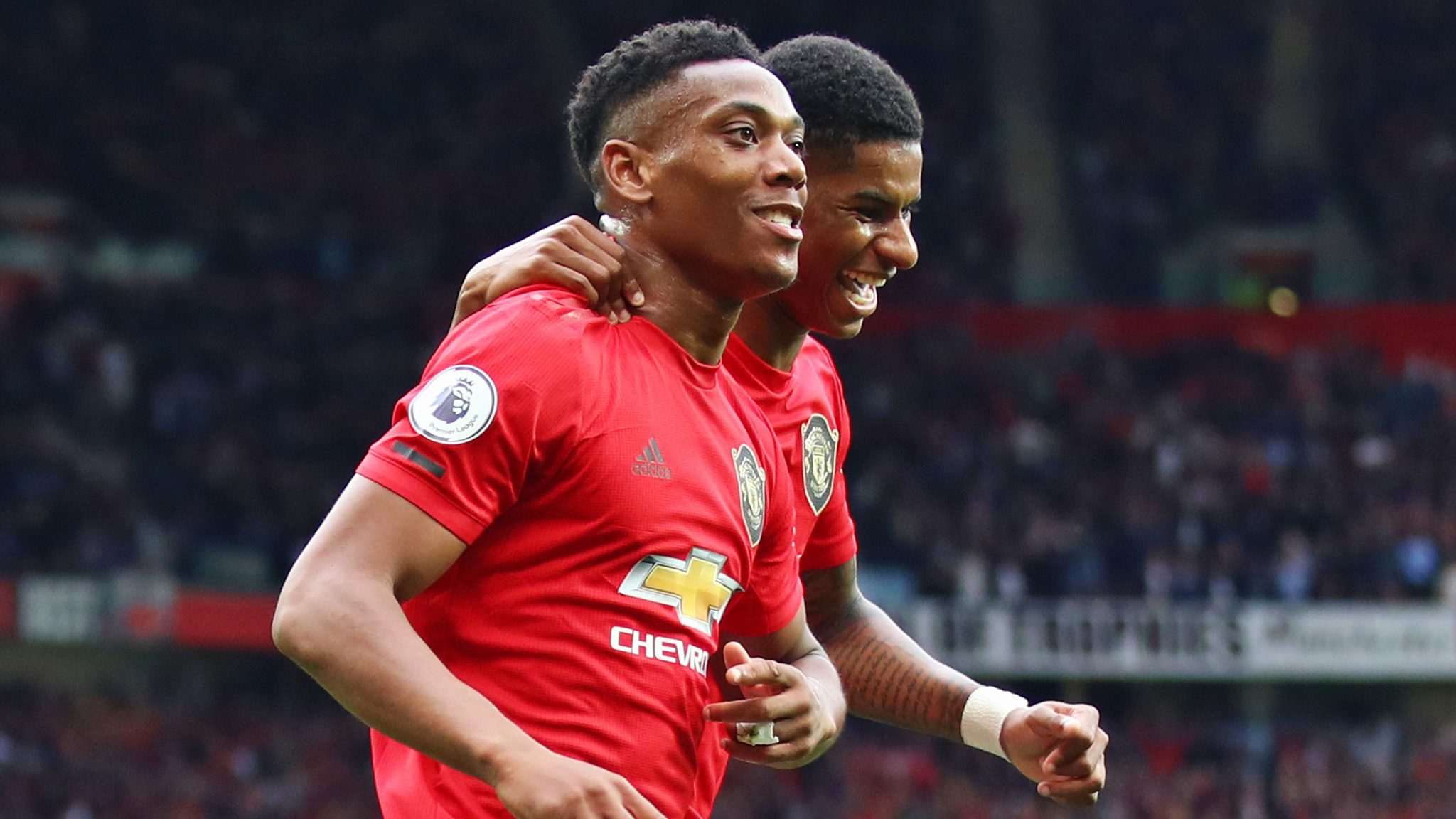 But despite not being convinced by Martial, Scholes is not sold on Cavani - the most orthodox of orthodox number 9s- coming in on a two year contract.

"Five, six years ago, yeah [Cavani] is a great signing," he said. "He’d take us onto that next level possibly. But I just don’t think he’ll take us to the next level now.

“I see Cavani as that kind of person, not at 33 coming to sign a two-year contract. I find it very strange. But he won’t, he’ll be loving it. I’m sure he will."

END_OF_DOCUMENT_TOKEN_TO_BE_REPLACED

Scholes believes United's transfer business could be improved by bringing in a director of football, which to be fair, is probably the only thing he said in the whole interview that will united the club's fanbase.

"Edwin van der Sar would be perfect," he said.

"He’s done that job at Ajax, it was always a role he wanted. He’s been to university and studied for that role."