It sounds as though Paul Pobga may have burned his bridges with Juventus.

The French midfielder finally completed his back to Manchester United ahead of the Premier League season for a world record fee, concluding a transfer saga that seemed to last since the dawn of time.

Pogba told senior members of the Juventus squad, including his close friend Paulo Dybala and legendary goalkeeper Gianluigi Buffon, that he would remain at the club, according to Italian media outlet Tuttosport.

However, the 23-year-old made the move to the Premier League, and his former teammates were left feeling "perplexed" and "betrayed", while club officials weren't best pleased either. 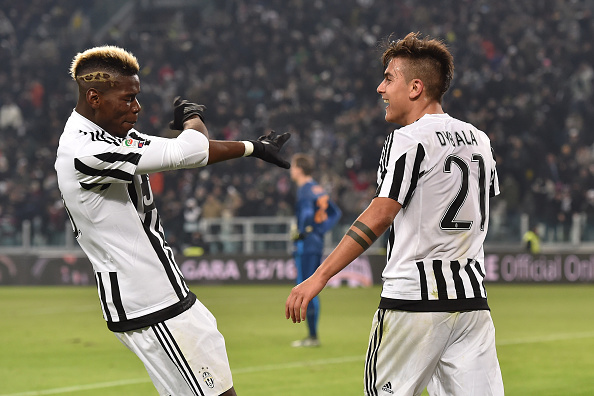 END_OF_DOCUMENT_TOKEN_TO_BE_REPLACED

While the club reportedly hadn't prepared for Pogba's sale, despite speculation heavily linking the player with a return to Old Trafford for the majority of the summer.

END_OF_DOCUMENT_TOKEN_TO_BE_REPLACED

Juventus president Andrea Agnelli and Giuseppe Marotta, the director general, had hoped to keep the midfielder for the coming season as the club plot to retain the Serie A title and make an assault on the Champions League. But it wasn't to be.

Meanwhile, Dybala is understood to have turned down the chance to take Pogba's old number 10 jersey at Juventus.