"Pochettino must be wondering what is on earth going on."

Chelsea have replaced Thomas Tuchel with Graham Potter after his impressive stabilisation of Brighton and continuous success in punching above their weight.

Undoubtedly the Englishman deserves a crack at one of the big jobs, so few begrudge him this opportunity at Stamford Bridge.

However, former Manchester United defender Paul McGrath believes that there were at least two other candidates who should have got the job ahead of Potter. 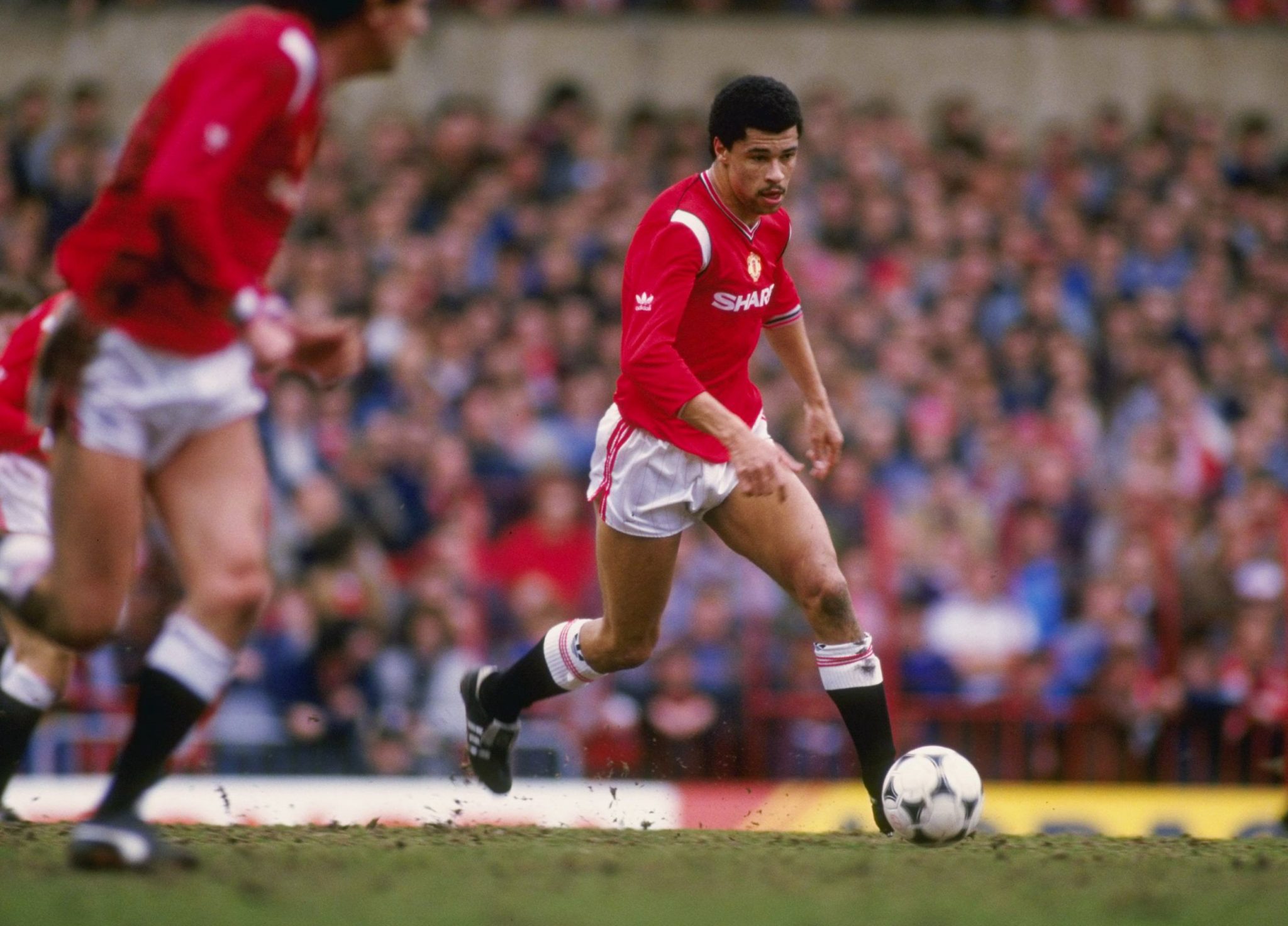 Writing in his column for the Sunday World, the Irishman wasn't convinced that Potter can handle a job of this magnitude.

"So now Graham Potter is handed the reins of the Chelsea chariot. I didn’t warm to him at Brighton, at first, as he had taken the job of my good pal Chris Hughton who I felt was treated terribly by the club.

"But good luck to the Englishman, I now admit he has done a fine job at Brighton, despite the financial realities meaning he had to sell his best player every summer... 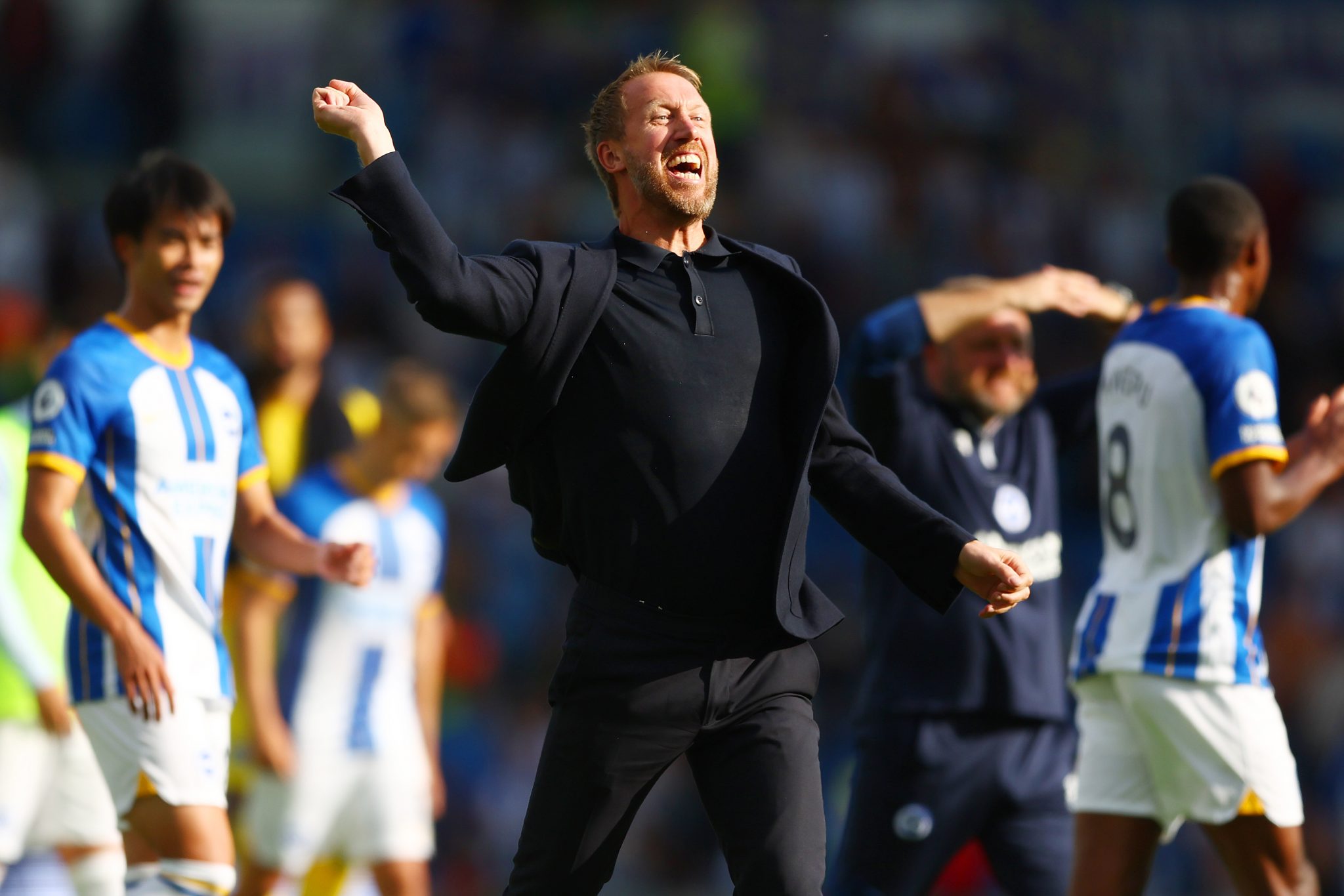 "When you are Chelsea and you need a manager, it behoves a club that were European Champions last year and are World Club Champions to get nothing but the best.

"And right now ‘nothing but the best,’ in terms of available managers, meant either Zinedine Zidane or Mauricio Pochettino.

"Instead of going for either man who are free agents, Chelsea paid, it is believed, a total of £22 million to loosen Potter and his coaches from their Brighton contracts. It makes no sense to me. 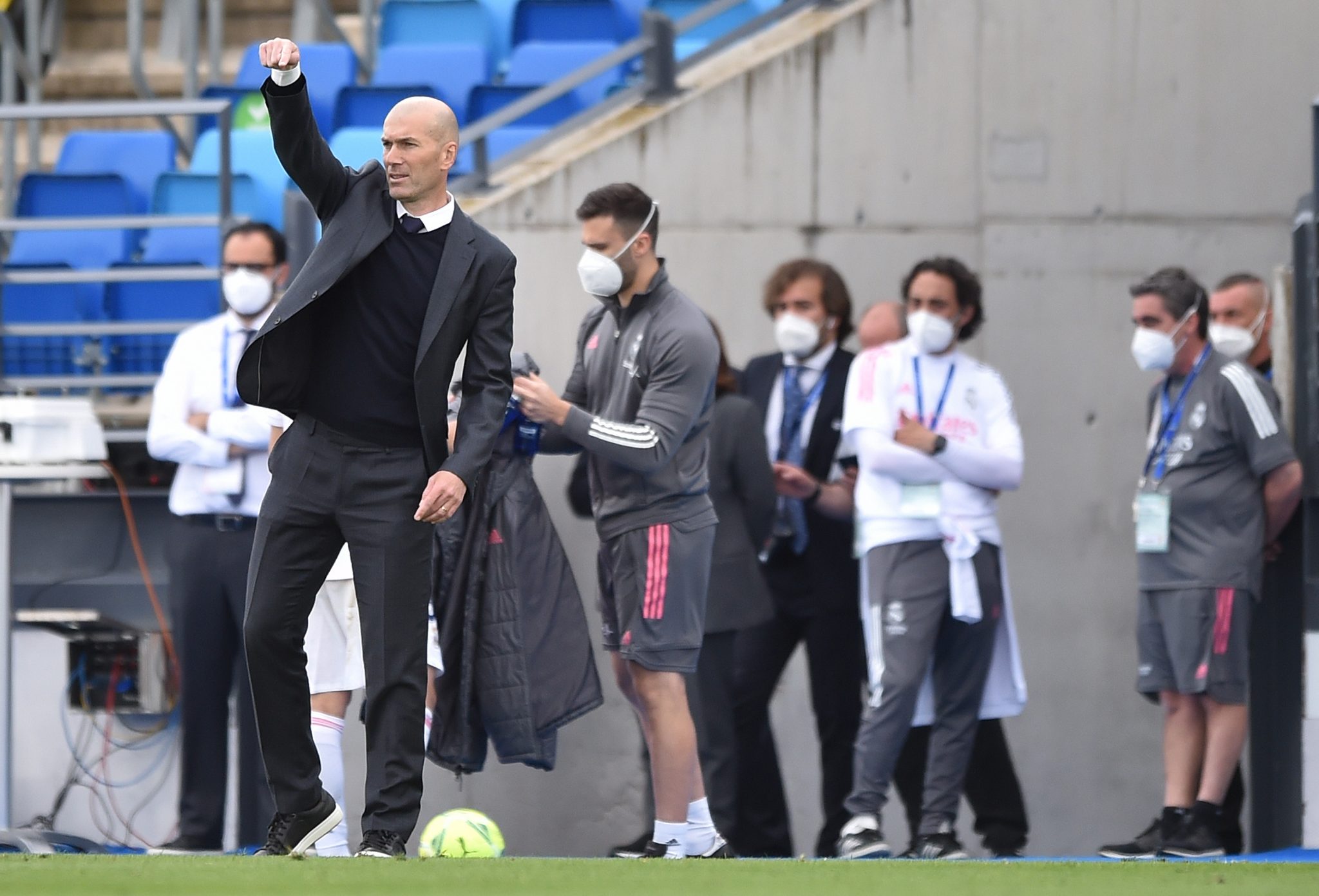 "I know Zidane seems to want to wait for the French national team job after the World Cup Finals, but Chelsea are not short of the money that would have turned his head.

"While Pochettino must be wondering what is on earth going on.

"Both Manchester United and Chelsea have now passed over a manager good enough to get Spurs to a Champions League final. That makes no sense to me either. 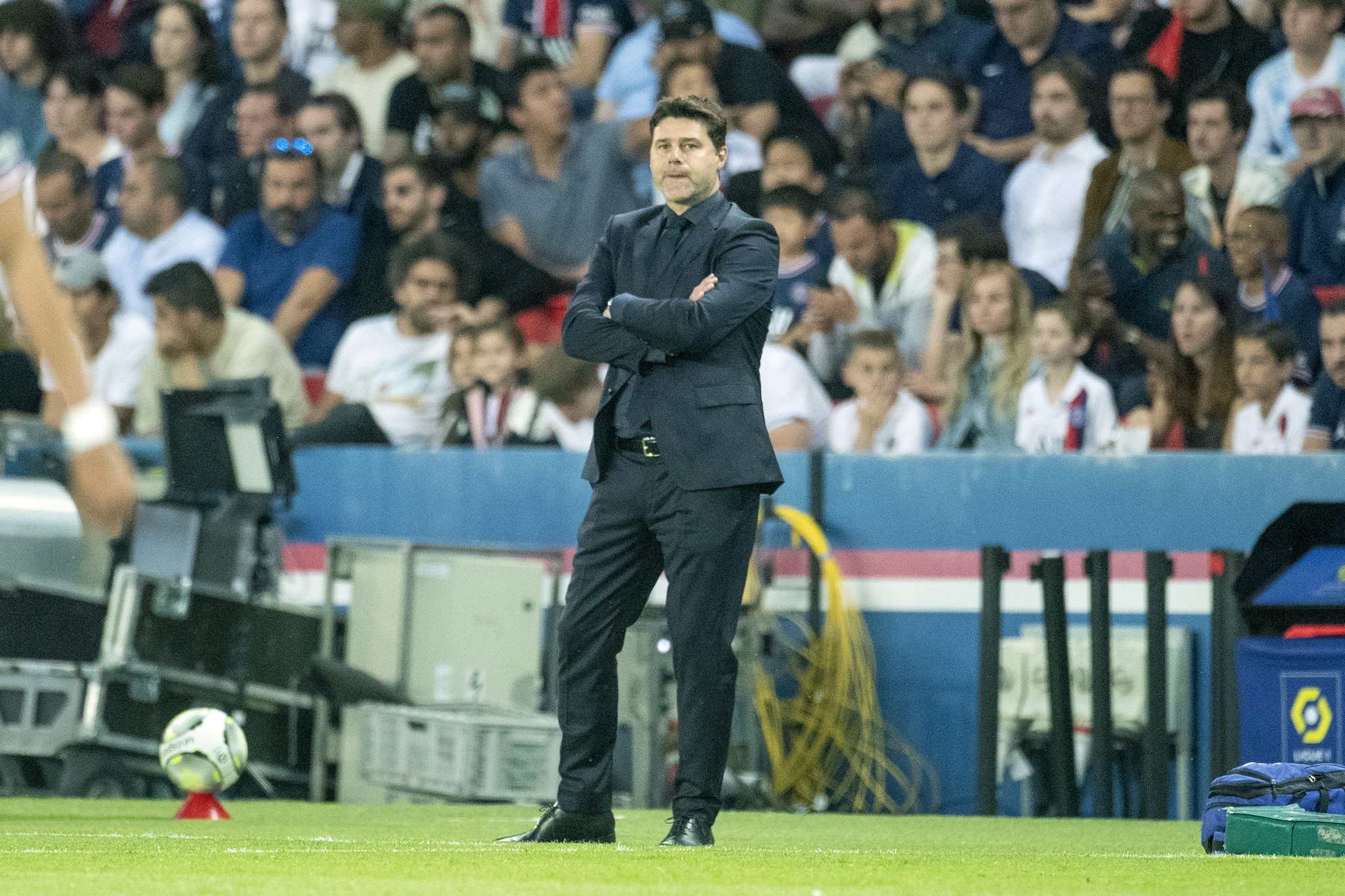 Pochettino seems destined to return to the Premier League at some point, but the obvious candidates never seem to pick up on him.

Given Chelsea's record of sacking managers however, he might have his opportunity to go for the job again sooner than expected.


popular
Talksport presenter puts Martin O'Neill to the pin of his collar over Declan Rice and Jack Grealish
Roy Keane scores winning goal past Micah Richards in ITV v BBC pundits match
World Cup Power Rankings: The top eight pundits of the tournament so far
Gary Neville sticks up for Ronaldo as contextless pictures and videos taken as gospel
World Cup Power Rankings: The top 10 players at the tournament ahead of the quarter-finals
"There's no soccer, hurling, or rugby" - Kilcoo's secret to success
Ballyhale's Colin Fennelly felt Ballygunner's victory speech was disrespectful
You may also like
1 month ago
Five talking points as Man United face Chelsea at Stamford Bridge in a huge Premier League game
1 month ago
Thomas Frank and Graham Potter interview each other ahead of Brentford v Chelsea
1 month ago
John Terry criticises Roy Keane for refusing fan selfie in deleted tweet
2 months ago
Chelsea 'willing to go above release clause' for Christopher Nkunku
2 months ago
Why have some Premier League games been postponed this weekend?
2 months ago
"Aubameyang looked a mile off it tonight” - Ex-Chelsea star was not impressed with Graham Potter's side
Next Page