"Who put the ball in the German's net? Ole Gunnar Solskjaer."

The former Manchester United striker has achieved cult hero status at Old Trafford and knows the club better than most after spending 11 years with the Red Devils.

He's played with legends like Peter Schmeichel, Roy Keane and the Class of '92 so has seen some amount of talent walk through the doors of Carrington.

Solskjaer has also played against some of the finest footballers Europe has ever seen so knows a tough competitor when he sees one.

And speaking to ManUtd.com recently, the Norwegian revealed some of the top teammates and best opponents he's played against in his time as a pro. Here are his answers:

Best finisher played with - "It was Ruud van Nistelrooy." 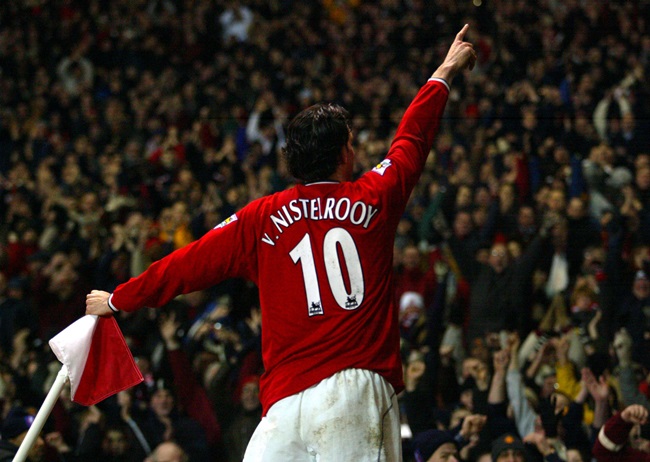 Best finisher played against - "The Brazilian Ronaldo when he scored three at OT."

Toughest tackler played with - "It would probably be Roy Keane." 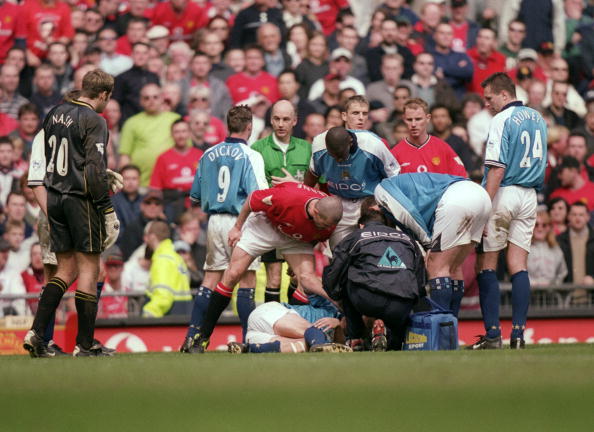 Toughest tackler played against - "There were a few. I'll say Vieira and Petit."

Best passer played against - "It was probably Andrea Pirlo." 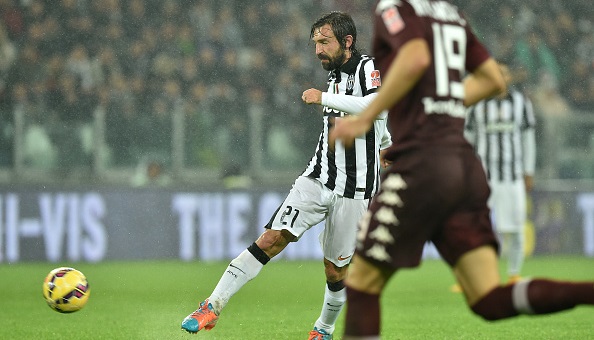 Fittest player played with - "I would say it was David Beckham." 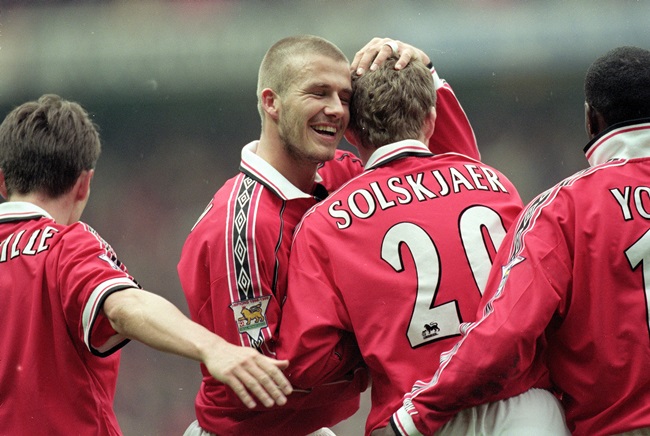 Fittest played against - "Every opponent seemed fit, I couldn't pick just one."

Fastest player played with - "Ronaldo or Giggs, who ran quicker with the ball!"

Fastest played against -"Everyone seemed fast to me! Ashley Cole maybe."

popular
Sam Bennett's green jersey masterclass got Lance Armstrong talking
"He's found a way to do it. Whether that's good or bad for the game, I don't know"
The SportsJOE 12 o'clock quiz | Sam Bennett special (Day 184)
Irish cyclist Sam Bennett delivers classic putdown to British cycling magazine
The SportsJOE 12 o'clock quiz | Day 183
Peter Sagan pays classy tribute ahead of Sam Bennett's big moment
The SportsJOE 12 o'clock quiz | Day 182
You may also like
2 days ago
Ed Woodward explains Manchester United's lack of transfer activity
5 days ago
QUIZ: Can you name the 5 Man United players in 15 seconds?
5 days ago
Man United beaten to Sergio Reguilon
6 days ago
Sergio Reguilon edges closer to Man United move as talks intensify
1 week ago
'I only have myself to blame for this huge mistake' - Mason Greenwood
2 weeks ago
Sergio Reguilón would be a massive upgrade on Luke Shaw for Man United
Next Page