"He's still one of the quickest players in the league."

There are few athletes in world sport that have been defying Father Time, quite like Cristiano Ronaldo has.

Despite playing from such a young age, being targeted by opposition players, and being at the very top of European football for so long, the Portugues star doesn't show any sign of slowing up.

The 36-year-old has scored four goals in three games since returning to his former club in August, and his manager, couldn't be happier with him.

"I wouldn't be surprised if he still played when he was 40, not at all, because of the way he looks after himself.

"That's the key to it - and of course some genes. There must be some genes as well, some DNA in there.

"He has put every single ounce of energy and effort into becoming the player he is and has been, so he deserves every single little plaudit that he gets for his physical state.

"What's more impressive is when you have achieved as much as he has, he's still as hungry. His mentality is still absolutely spot-on and that's a desire from inside that he's going to keep going until his head says, 'no, I've given everything now'. 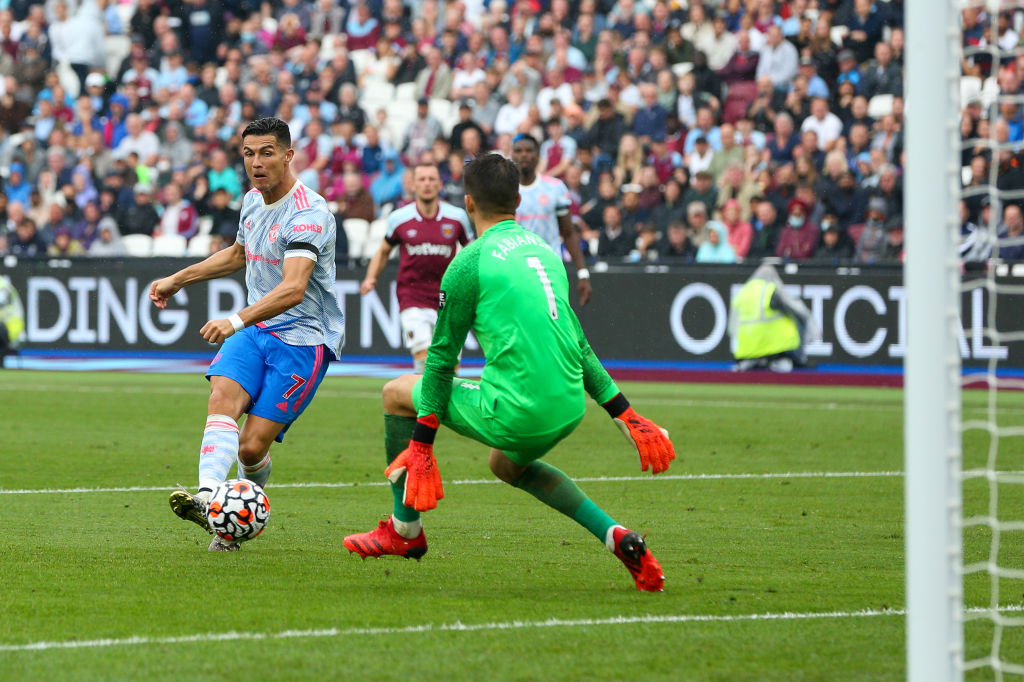 "Hopefully it will last a few more years. Linford Christie was quite an age when he won his gold as well (Christie won the Olympic 100m in 1992 at the age of 32), so age is never a problem.

"He's still one of the quickest players in the league and I'm still happy with his physical condition.

"But of course he's back into the Premier League and there's maybe more intensity than the Italian and the Spanish leagues, so we'll have to manage his workload.

"But he's there to score goals, of course, and to create goals."