This is going to be one of the best sporting weekends of the year.

There is some amazing sport on over the weekend, from the Champions League final to the Heineken Champions Cup final and the most prestigious race on the Formula 1 calendar. 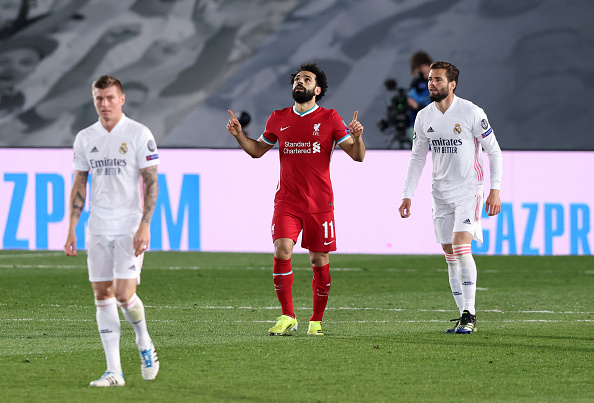 The sporting action begins on Friday with the practice sessions for the F1 Monaco Grand Prix, the seventh race of the Formula 1 season. 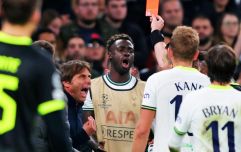 "But why?! Why?! The ball went backwards!" - Tottenham rage as Antonio Conte red-carded

END_OF_DOCUMENT_TOKEN_TO_BE_REPLACED

The Monaco Grand Prix is the most prestigious race on the F1 circuit, and one of the most challenging, with overtaking difficult on the narrow streets.

Coverage of the practice session gets underway on Friday afternoon at 12:30 pm, and you can stream it with a NOW Sports Membership. 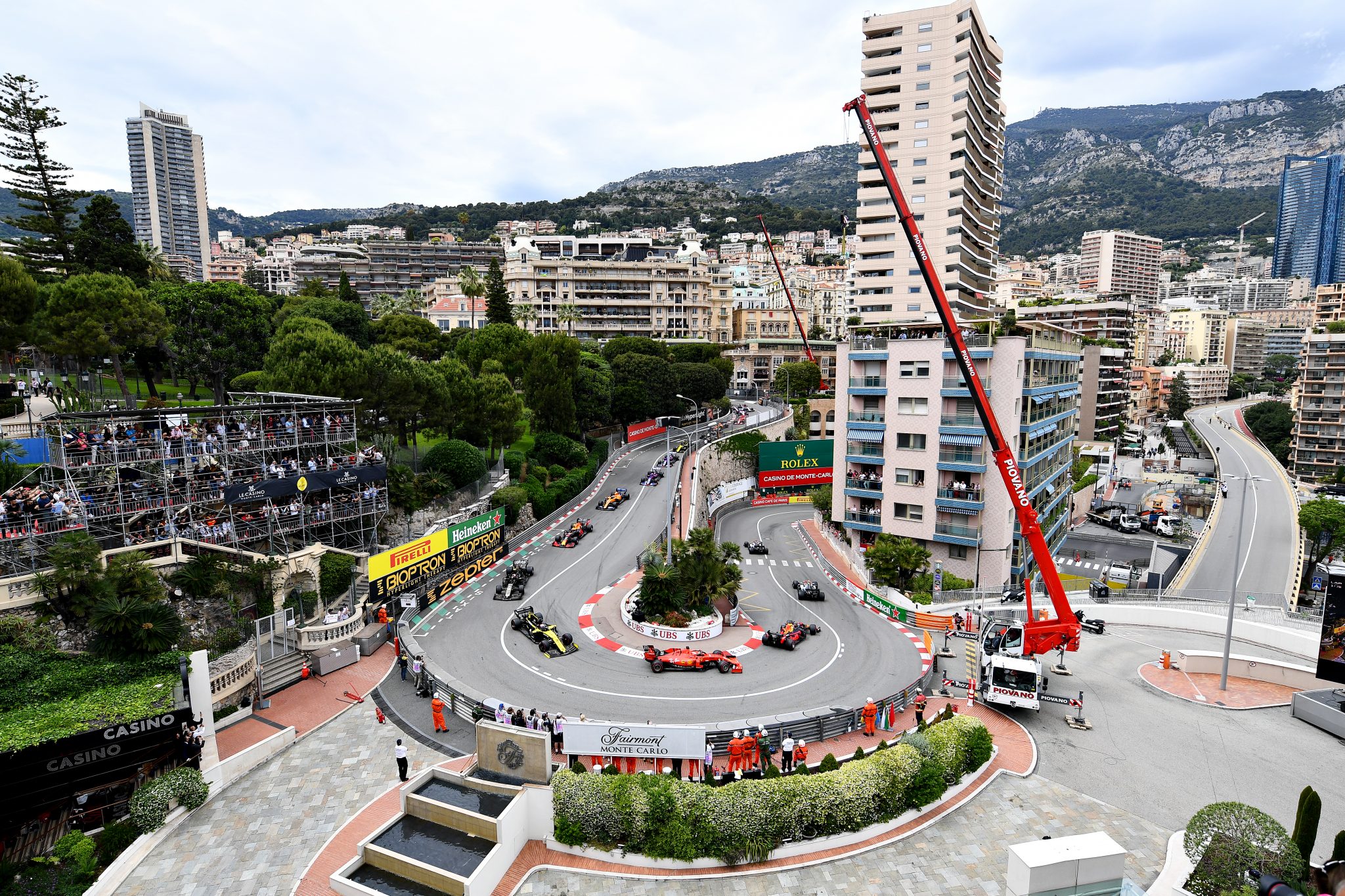 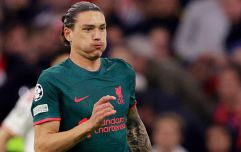 END_OF_DOCUMENT_TOKEN_TO_BE_REPLACED

The F1 Monaco Grand Prix continues on Saturday with the qualifying session. Coverage begins at 2 pm and you can stream it with a NOW Sports Membership.

The Irish province have fallen short in the tournament in recent years.

Leo Cullen's side lost to La Rochelle in the semi-finals last year, and Saracens beat them in the 2019 final. In Saturday's final, they will face a familiar foe. 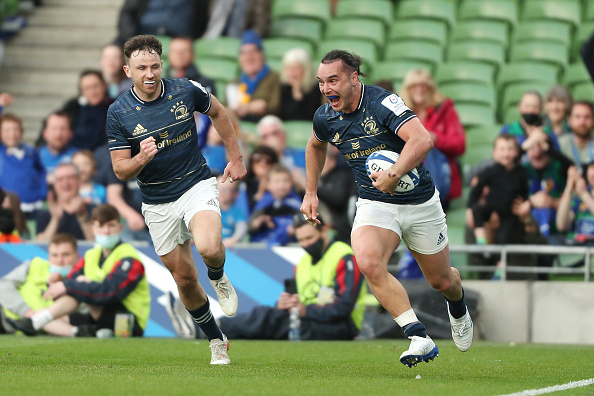 O'Gara is aiming to take a step further than last season when La Rochelle lost to Toulouse in the final. The Munster legend is also looking to win his first Heineken Champions Cup as a coach.

You can stream the match with a NOW Sports Extra Membership. Coverage begins at 4 pm and kick-off is at 4:45 pm. 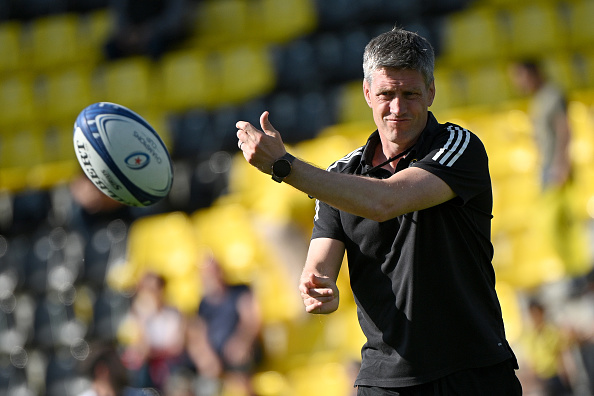 After the rugby wraps up, the focus switches from Marseille to Paris and the Champions League final, where Real Madrid face Liverpool in European football's showpiece final.

For the second time in four years, the pair meet in the final, and the Reds will be hoping for a better result this time. Real Madrid won 3-1 in the 2018 final, and Mohamed Salah was forced off injured.

Jurgen Klopp's team have improved immeasurably since that night, while Real Madrid have declined after losing Cristiano Ronaldo and Sergio Ramos. The Spanish champions, however, have upset the odds all season 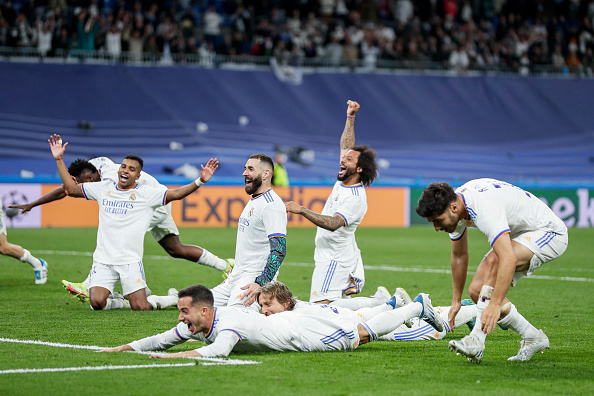 Carlo Ancelotti's team recorded dramatic comeback victories over Paris Saint-Germain, Chelsea and Manchester City en route to the final. Karim Benzema has scored 15 goals in the tournament so far and, along with Luka Modric, he will be crucial to Madrid's chances on Saturday.

Liverpool, meanwhile, will be favourites for the match after cruising through every challenge in the tournament so far. Jurgen Klopp has assembled arguably the best Liverpool squad in history, but, after a gruelling season, injuries and fatigue could make this an even encounter.

Salah and Virgil van Dijk should be available for the final after recent injury scares, but Thiago Alcantara and Fabinho are in a race to be fit in time.

You can stream the Champions League final with a NOW Sports Extra Membership. Coverage begins at 6 pm and kick-off is at 8 pm. 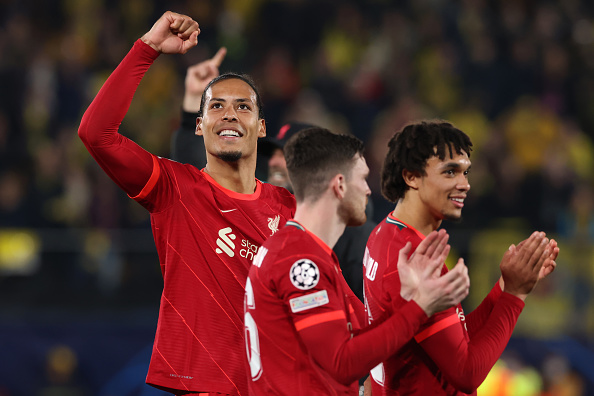 World champion Max Verstappen won the race last year and the Red Bull driver comes into Sunday's race leading the standings. But Monaco-native Charles Leclerc is only six points behind his rival and the Ferrari driver finished in pole position in qualifying for this race last year.

Coverage begins at 1:55 pm and you can stream the race live with a NOW Sports Membership. 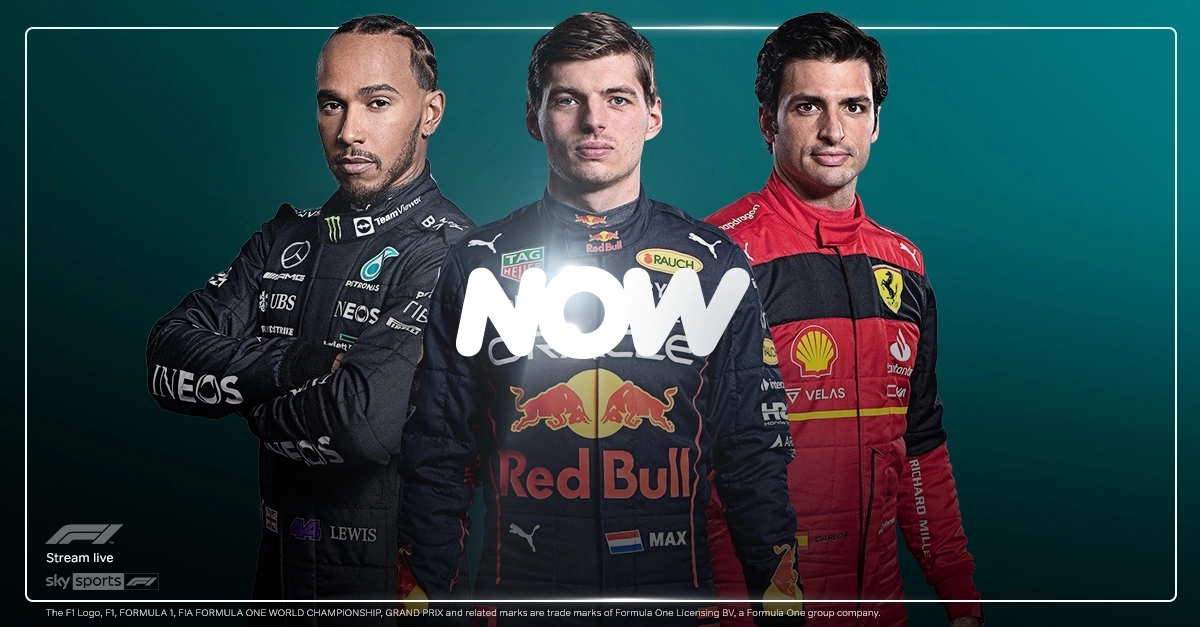 After Monaco, the action switches to London and the Championship play-off final between Huddersfield Town and Nottingham Forest at Wembley.

The play-off final has been dubbed the most lucrative match in world football, as the winning side will be promoted to the Premier League where they will be guaranteed roughly €100m.

Huddersfield were last in the Premier League between 2017 and 2019. Nottingham Forest, meanwhile, have not been in the English top flight since 1999. The stakes couldn't higher at Wembley.

You can stream the match, which kicks off at 4:30 pm, with a NOW Sports Membership. 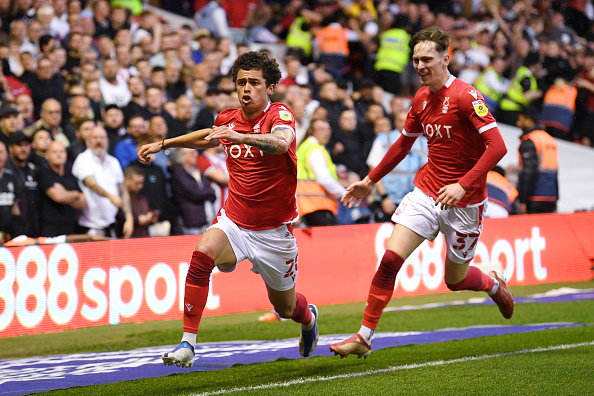 Stream the biggest sporting moments with NOW including all the action from the Premier League, Heineken Champions Cup, and Formula 1.


popular
Argentina reach World Cup last-16 with convincing win over Poland
Cristiano Ronaldo 'agrees £173m-a-year deal' with Saudi club
"Nowadays, even if I don't hit a ball, I don't care as long as we win" - Gleeson learning from the past
World Cup 2022 Day 11: All the major action and talking points
Thibaut Courtois warns teammates after leaks emerge from Belgium camp
Ronaldo finally reveals why he got that hideous haircut
Damien Duff makes 'brutally honest' England World Cup prediction after Wales win
You may also like
1 month ago
Barcelona face losing millions due to budgeting error
1 month ago
Celtic pay stunning, utterly silent tribute to Creeslough explosion victims
1 month ago
Joe Hart references Celtic tactics when speaking about Champions League blunder
1 month ago
There has been an overreaction to Darwin Nunez's performance against Rangers
2 months ago
UEFA reportedly pre-planned statement blaming fans for Champions League Final delays
2 months ago
'We will abide by the protocols' - Ange Postecoglou says Celtic will pay their respects to Queen Elizabeth
Next Page