The Premier League returns with a big weekend of action.

The Premier League is back, with some massive games on this weekend, and here is how to stream all six matches with a NOW Sports and Sports Extra Membership. 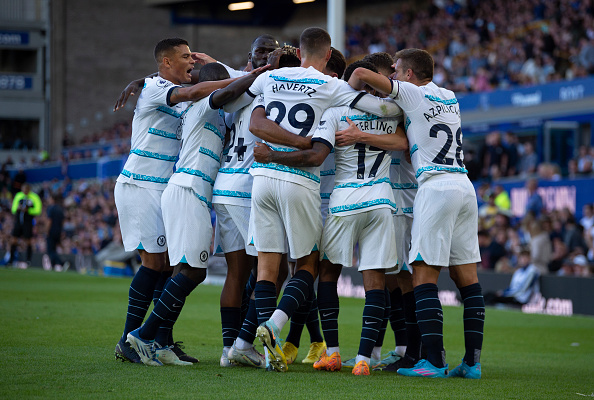 END_OF_DOCUMENT_TOKEN_TO_BE_REPLACED

The weekend's Premier League action begins at Villa Park as two of the most famous footballers of their generation face off in the opposing dugouts.

Aston Villa take on Everton, with both Steven Gerrard and Frank Lampard aiming to get their first wins of the season.

Gerrard's team suffered a shock 2-0 defeat away to Bournemouth on the opening weekend of the season, while Everton lost 1-0 at home to Chelsea.

You can stream Aston Villa versus Everton with a NOW Sports Extra Membership. Kick-off is at 12:30 pm. 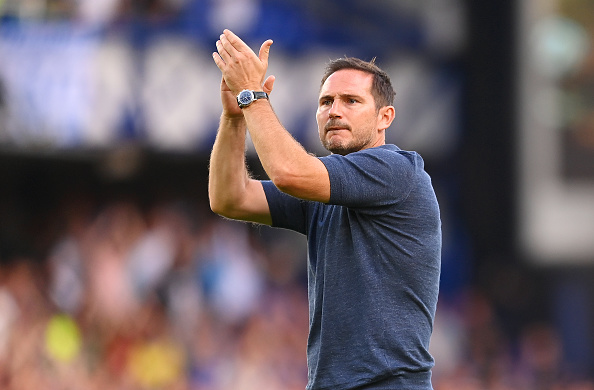 In the 3 pm slot, Manchester City face Bournemouth at the Etihad Stadium.

END_OF_DOCUMENT_TOKEN_TO_BE_REPLACED

The Premier League champions will be heavy favourites for the game, with new signing Erling Haaland already in top form after scoring twice on his Premier League debut against West Ham United. Bournemouth, however, caused an upset last weekend when they beat Villa at home.

You can stream Man City versus Bournemouth with a NOW Sports Extra Membership. Kick-off is at 3 pm. 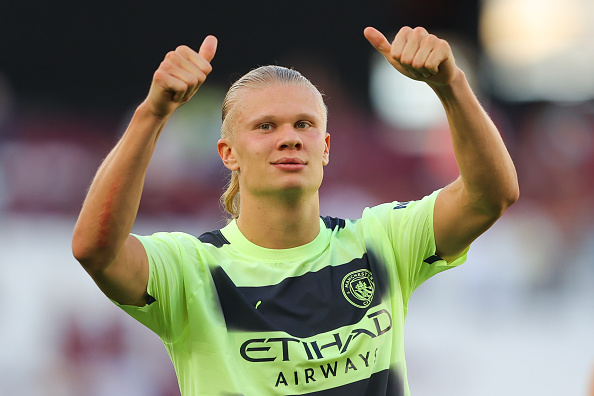 In the final Premier League game of the day, Brentford host Manchester United. The Red Devils are already under pressure after a terrible start to the season last week, losing 2-1 to Brighton at Old Trafford.

Man United won this fixture 3-1 last season, but Brentford will be a difficult test on Saturday. The Bees came from two goals down last weekend to draw 2-2 against Leicester.

You can stream Brentford versus Man United with a NOW Sports Membership. Kick-off is at 5:30 pm. 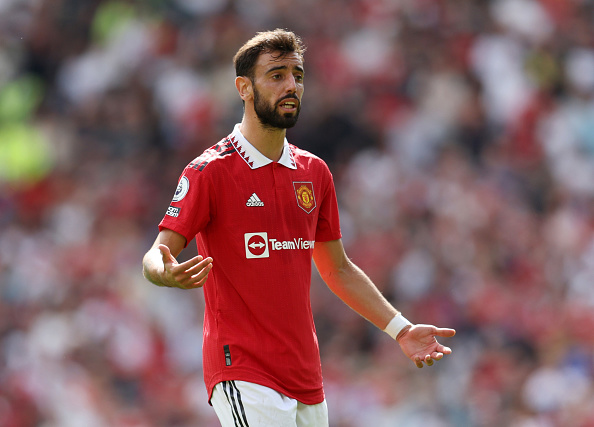 Nottingham Forest take on West Ham at the City Ground in the first of Sunday's live Premier League games.

Forest, newly-promoted back to the English top flight, will take part in their first home Premier League game in 23 years. West Ham, meanwhile, will be hoping to qualify for Europe this season and get their campaign going after losing 2-0 to Man City last weekend.

You can stream Forest versus West Ham with a NOW Sports Membership. Kick-off is at 2 pm. 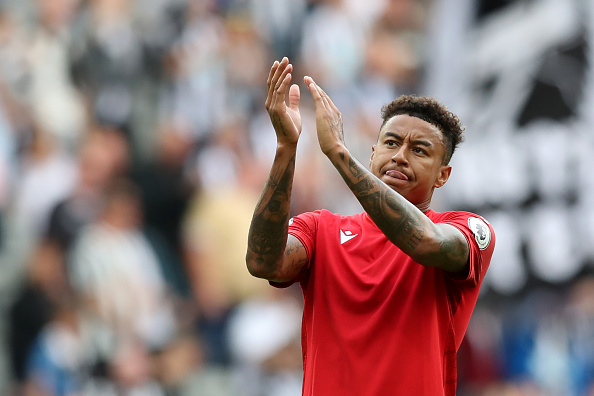 Chelsea then host Tottenham Hotspur at Stamford Bridge in a London derby in what is set to be the biggest game of the season so far.

Both sides will be aiming to qualify for the Champions League this season, and some are even touting Tottenham as potential dark horses to win the Premier League title.

You can stream Tottenham versus Chelsea with a NOW Sports Membership. Kick-off is at 4:30 pm. 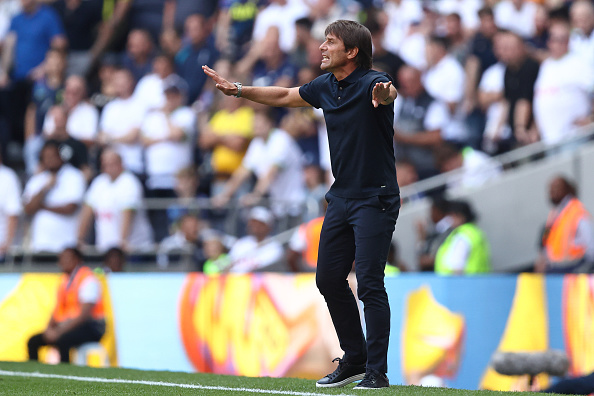 The final Premier League game in this round of fixtures takes place on Monday night at Anfield, with Liverpool hosting Crystal Palace.

The Reds are looking for their first win of the season after recording a disappointing 2-2 draw against Fulham on the opening weekend of the season. While Palace are hoping to bounce back after losing 2-0 to Arsenal.

You can stream Liverpool versus Crystal Palace with a NOW Sports Membership. Kick-off is at 8 pm, with coverage of Monday Night Football beginning at 7 pm. 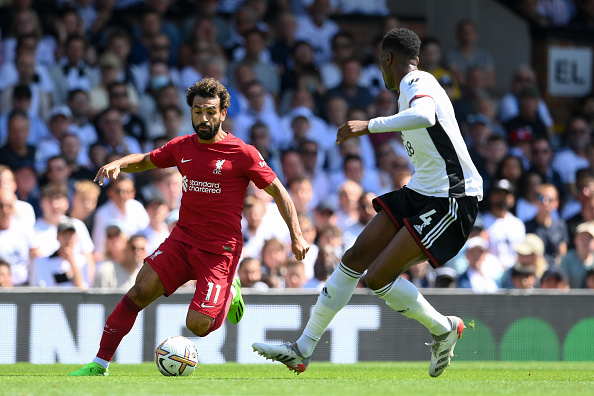 Stream the biggest sporting moments with NOW including all the action from the Premier League.


popular
Peter O'Mahony riled by "petulant s**t" as Munster toasted by Dragons
Martin O'Neill doesn’t wait for a second invitation to settle an old score with Matt Doherty
Grim injury news for Seabelo Senatla after Bundee Aki's red card clear-out
GAA JOE Team of the weekend
55-year-old County Cork athlete beats Kaka in Berlin marathon to remember
James McClean's battle with John McGinn worth the attendance fee alone
Roy Keane wasn't having Ronny Johnsen's lovely gesture in Man United legends game at Anfield
You may also like
1 week ago
Why have some Premier League games been postponed this weekend?
1 week ago
Your guide to a great weekend of football and rugby and how to stream it all
2 weeks ago
English football could be postponed for a second weekend
2 weeks ago
Thomas Tuchel releases emotional statement after Chelsea sacking
2 weeks ago
Fears of fans disrespecting the Queen 'was a factor' in football postponement
2 weeks ago
Dublin could host Champions League games next week
Next Page