At first glance, this list may look unusual to you just based on the absence of the likes of Cristiano Ronaldo, Ronda Rousey and Rory McIlroy.

But it is a little hard to argue with the top 10 in all honesty when you think about the factors taken into consideration for marketability by SportsPro - namely value for money, age, home market, charisma, willingness to be marketed and crossover appeal.

That's not to say that CR7, Rowdy and Wee-Mac aren't marketable but they're just not as marketable as these ten superstars who we'd be looking to invest in if we had a few bob spare.

Eugenie Bouchard has all the traits of a marketable athlete. She's young, outgoing, has a successful career ahead of her and is one of the biggest stars in Canada. 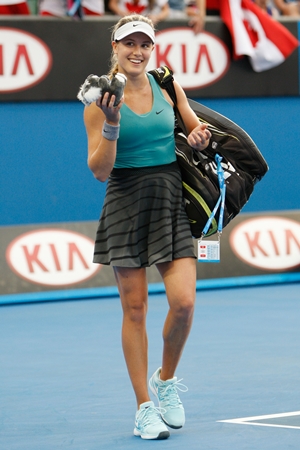 Barcelona's Neymar comes in second place and is the only footballer to make the top 10 and while he may not be the best player in the world (yet), it's hard to argue a case against him being the most marketable with his unique image and wealth of potential for a 23-year-old. 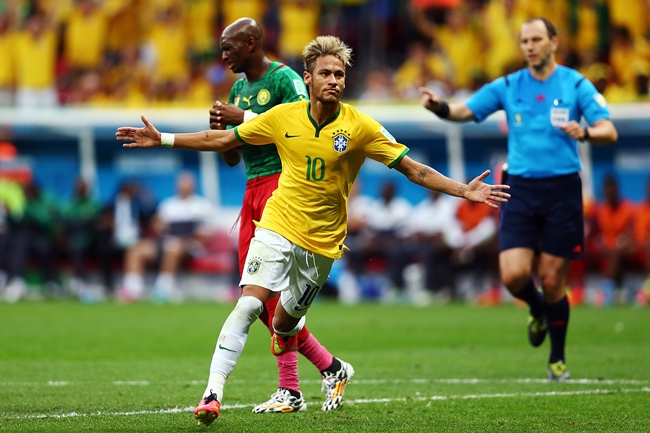 
popular
World Cup 2022 Day Ten: All the major action and talking points
Iran demand action by FIFA after USA team change flag on social media
"I have equal love for football and hurling" - Sheehy set for two Leinster finals in two hours
World Cup 2022 Day Nine: All the major action and talking points
For Ballyea, this journey all started out in a purple Toyota Corolla
"I appreciate Moycullen now more than ever" - Cooke's American lifestyle from a Moycullen base
GAA JOE Team of the weekend
You may also like
3 months ago
Sergio Ramos forced to step in and stop Neymar and Kylian Mbappé feud
4 months ago
Neymar produces 'shameless dive' against Gamba Osaka in pre-season match
4 months ago
Neymar 'exercises option to extend £24m-a-year PSG contract'
5 months ago
Kylian Mbappe reportedly wants PSG to sell Neymar
5 months ago
Neymar's private jet forced to make emergency landing
3 days ago
Former England international admits he wishes he had played for Ireland
Next Page