'Their glory and your shame will last forever.'

Nemanja Matic has criticised the Australian authorities for their treatment of Novak Djoković after the world number one was deported after having his visa cancelled for a second time.

Djokovic was deported from Australia late on Sunday night after 12 days of legal battles that saw the federal court agree with immigration minister Alex Hawke's decision to cancel his visa. 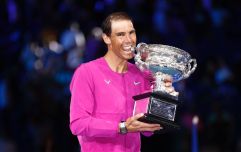 END_OF_DOCUMENT_TOKEN_TO_BE_REPLACED

It was also announced that the Serb had been banned from Australia for three years, with home affairs minister Karen Andrews confirming that the three-year ban was a result of the outcome of the court decision.

Manchester United midfielder Matic has labelled the authorities' treatment of Djokovic as 'shameful' and sent his support to the 20-time Grand Slam winner.

The former Chelsea man took to social media to say: "Their glory and your shame will last forever", which accompanied a photo of Djokovic winning the Australian Open. 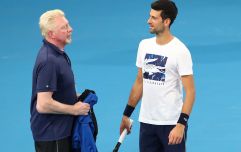 END_OF_DOCUMENT_TOKEN_TO_BE_REPLACED

Matic isn't the only footballer to show support for the tennis star, with ex-Liverpool defender Dejan Lovren also taking to social media to criticise the decision to deport Djokovic.

As well as retweeting pro-Djokovic content, the Zenit Saint Petersburg centre-back tweeted a cartoon image that appeared to show the Serbian up against Australia on a tennis court - captioning the post "#AustraliaHasFallen".

Djokovic reacts to deportation from Australia. 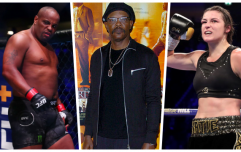 END_OF_DOCUMENT_TOKEN_TO_BE_REPLACED

Djokovic released a statement saying that he was 'extremely disappointed in the court's ruling' after the Australian government cancelled his visa for a second time, which left him with no recourse other than to mount a legal challenge against the decision.

"I am extremely disappointed with the Court ruling to dismiss my application for judicial review of the Minister's decision to cancel my visa, which means I cannot stay in Australia and participate in the Australian Open," his statement read.

"I respect the Court's ruling and I will cooperate with the relevant authorities in relation to my departure from the country. 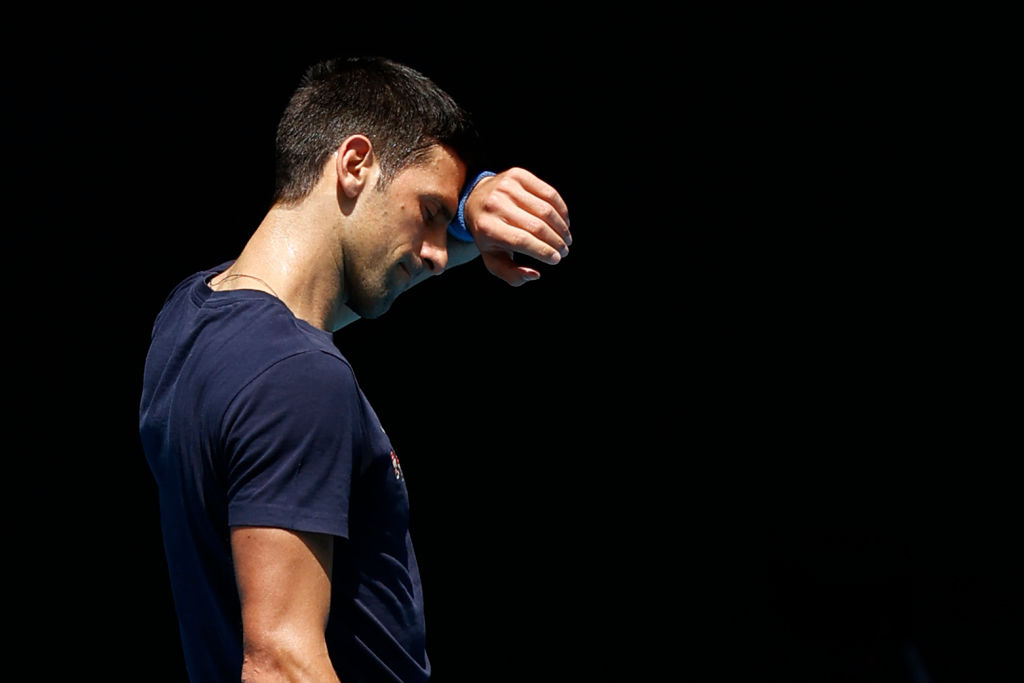 "I am uncomfortable that the focus of the past weeks has been on me and I hope that we can all now focus on the game and tournament I love."

The 34-year-old also wished all the players, tournament officials, staff, volunteers and fans the best in the upcoming Grand Slam.

"Finally, I would like to thank my family, friends, team, supporters, fans and my fellow Serbians for your continued support," he concluded.

"You have all been a great source of strength to me."

Reports are also suggesting that Djokovic could be banned from the French Open after the country recently announced a Covid pass will be required, banning all unvaccinated people from sporting arenas.


popular
Talksport presenter puts Martin O'Neill to the pin of his collar over Declan Rice and Jack Grealish
Gary Neville sticks up for Ronaldo as contextless pictures and videos taken as gospel
Ariel Helwani shares Paddy Pimblett WhatsApp messages as spat becomes public
World Cup Power Rankings: The top eight pundits of the tournament so far
Ballyhale's Colin Fennelly felt Ballygunner's victory speech was disrespectful
World Cup Power Rankings: The top 10 players at the tournament ahead of the quarter-finals
Rory McIlroy explains 'falling out' with Shane Lowry that lasted a few years
You may also like
2 months ago
Roger Federer confirms retirement from tennis
3 months ago
Serena Williams: US tennis legend announces retirement
4 months ago
Nick Kyrgios complains about 'drunk' spectator during Wimbledon final
5 months ago
Nick Kyrgios to appear in court after being charged with domestic abuse
5 months ago
Nick Kyrgios tells reporter 'I do what I want' after defying Wimbledon dress code
5 months ago
Nick Kyrgios called ‘evil bully’ by Stefanos Tsitsipas after heated encounter
Next Page