Yes, you read that correctly.

Thierry Henry's time at Monaco is reportedly all but up. Already.

Having taken charge in the Principality in October, Henry has been unable to steer the Ligue 1 club away from danger.

Beaten 5-1 at home by Strasbourg in their latest league outing at the weekend, Monaco are 19th in the table, three points adrift of Amiens, who are currently just above the relegation zone. 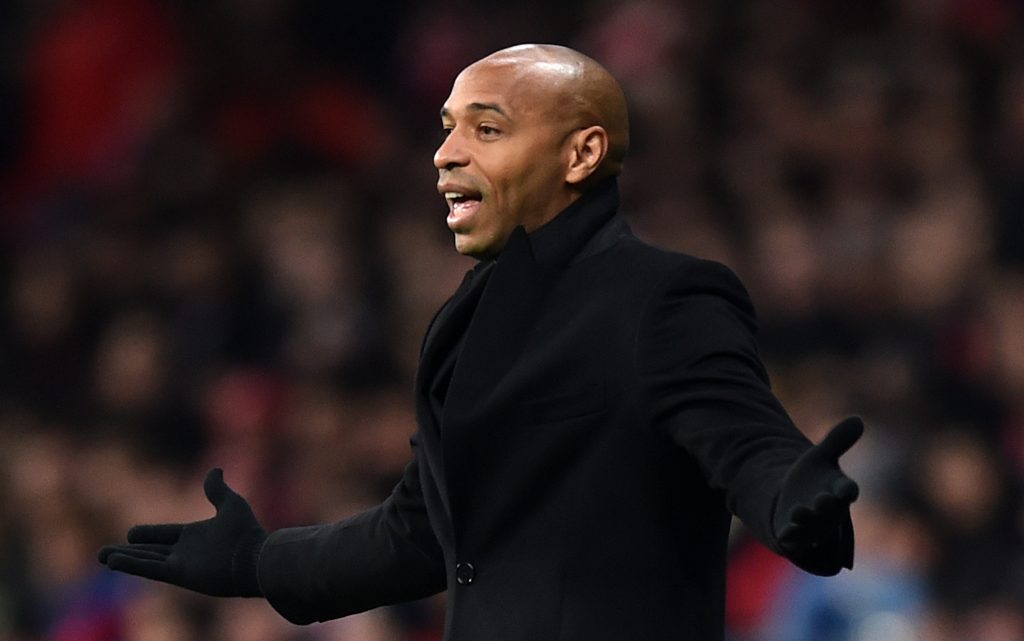 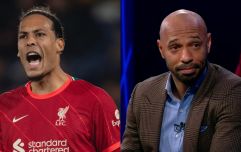 END_OF_DOCUMENT_TOKEN_TO_BE_REPLACED

Despite the recent signing of Cesc Fabregas from Chelsea, there's a very real danger of Monaco dropping out of the French top flight. So real, in fact, that it's now being reported that Henry will be axed within the next 48 hours.

Losing his job so soon after taking charge would be an embarrassment for Henry in his first management position. Even more humiliating is that the man Monaco are said to be lining up to replace him is Leonardo Jardim, the man he succeeded. 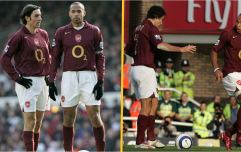 END_OF_DOCUMENT_TOKEN_TO_BE_REPLACED

Monaco's slump started under Jardim, the man who guided them to the Ligue 1 title in 2017, prompting them to sack him for Henry.

With the Arsenal legend failing to reverse their fortunes, The Mirror now claim they will perform an unexpected U-turn by asking the 44-year-old to make a shock return.

Monaco's last outing came in the French Cup on Tuesday, where they lost 3-1 at home to Ligue 2 side, Metz.

They travel to Dijon in the league on Saturday, possibly without Henry.


popular
Éamonn Fitzmaurice explains Aidan O'Shea's best position and how it can be used against Kerry
Matt Le Tissier says he asked Sky Sports why they never sacked Jamie Carragher
Patrick Vieira claims he was 'much better' than Roy Keane in new interview
Ex-Real Madrid defender reveals he used to turn up to training drunk
Two All-Ireland quarter-finals to be streamed exclusively live on NOW
QUIZ: How many of the 10 most successful football counties can you name without making a mistake?
Conor McGregor and Floyd Mayweather 'in talks' about a rematch
You may also like
1 year ago
Jamie Carragher names his best Premier League strikers of all time
1 year ago
Thierry Henry returns to MNF with brutal joke at Carragher's expense
1 year ago
Patrice Evra says Thierry Henry turned TV off when Granit Xhaka was Arsenal captain
3 years ago
Even Monaco's way of sacking Henry is ridiculous
3 years ago
Cesc Fabregas' AS Monaco debut shows he could still do a job for Chelsea
3 years ago
Thierry Henry linked with bringing former Arsenal teammate to Monaco
Next Page