The European Champions are far from happy, but it is not as if they are squeaky clean here.

There looked to be a real possibility that Luka Modrić could move on from Real Madrid in the same summer that Cristiano Ronaldo departed for Juventus.

Rumours linking Modrić with a move to Inter Milan picked up speed after the World Cup, with the strong Croatian contingent at Inter thought to be a persuasive tool in negotiations.

But Real Madrid are determined to keep hold of their midfield maestro, especially after the departure of Mateo Kovačić to Chelsea on a one year loan. 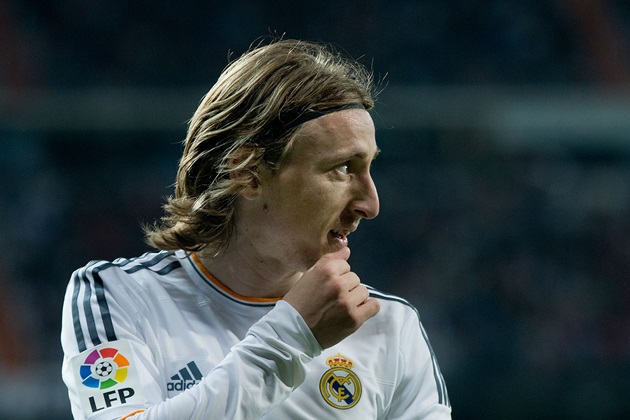 And the European Champions are reportedly considering reporting Inter to the footballing authorities for negotiating with Modrić while he was still under contract at the Santiao Bernabéu, according to La Cadena SER.

The phenomenon of 'tapping up' players is rife within football but still technically not allowed. Liverpool famously issued an apology to Southampton last summer after entering talks with Virgil Van Dijk while he was still a Southampton player. They went on to sign the Dutch defender in January 2018 for a hefty fee.

Back in 2007, 2008 and 2009, Real were accused of going behind the backs of Manchester United in an attempt to lure Cristiano Ronaldo to the Bernabeu. In December of 2008, former United boss Alex Ferguson famously blasted:

"You don't think we'd get into a contract with that mob, do you? Jesus Christ. I wouldn't sell them a virus!"

La Cadena SER's report states that Madrid are very angry with Inter's behaviour and will take action despite the generally positive relationship that exists between the two European giants.