Mo Salah can't stop scoring, but he only came 7th in the ranking for the 2021 Ballon d'Or.

On Wednesday he helped himself to a couple of goals as Liverpool breezed past Everton in the Merseyside derby at Goodison Park, taking his tally for the season to 19.

The Egyptian's performances this year have seen many - including his own manager -  claim he is currently the best player in the world. But, unfortunately for Mo, those voting for this year's Ballon d'Or didn't share this opinion.

Incredible composure and a classy curling finish into the far corner 👏 pic.twitter.com/m8oMu4NnUZ

END_OF_DOCUMENT_TOKEN_TO_BE_REPLACED

Lionel Messi won the award for a record seventh time earlier this week. While he may not have been at the very peak of his powers for all of it, the Paris Saint-Germain man has still managed 41 goals for clubs and country this year. He also played an influential role in ending Argentina's wait for Copa America glory.

Few will have too many complaints that Messi won the award again - other than Robert Lewandowski - the fact that Salah was nowhere in sight raised eyebrows. 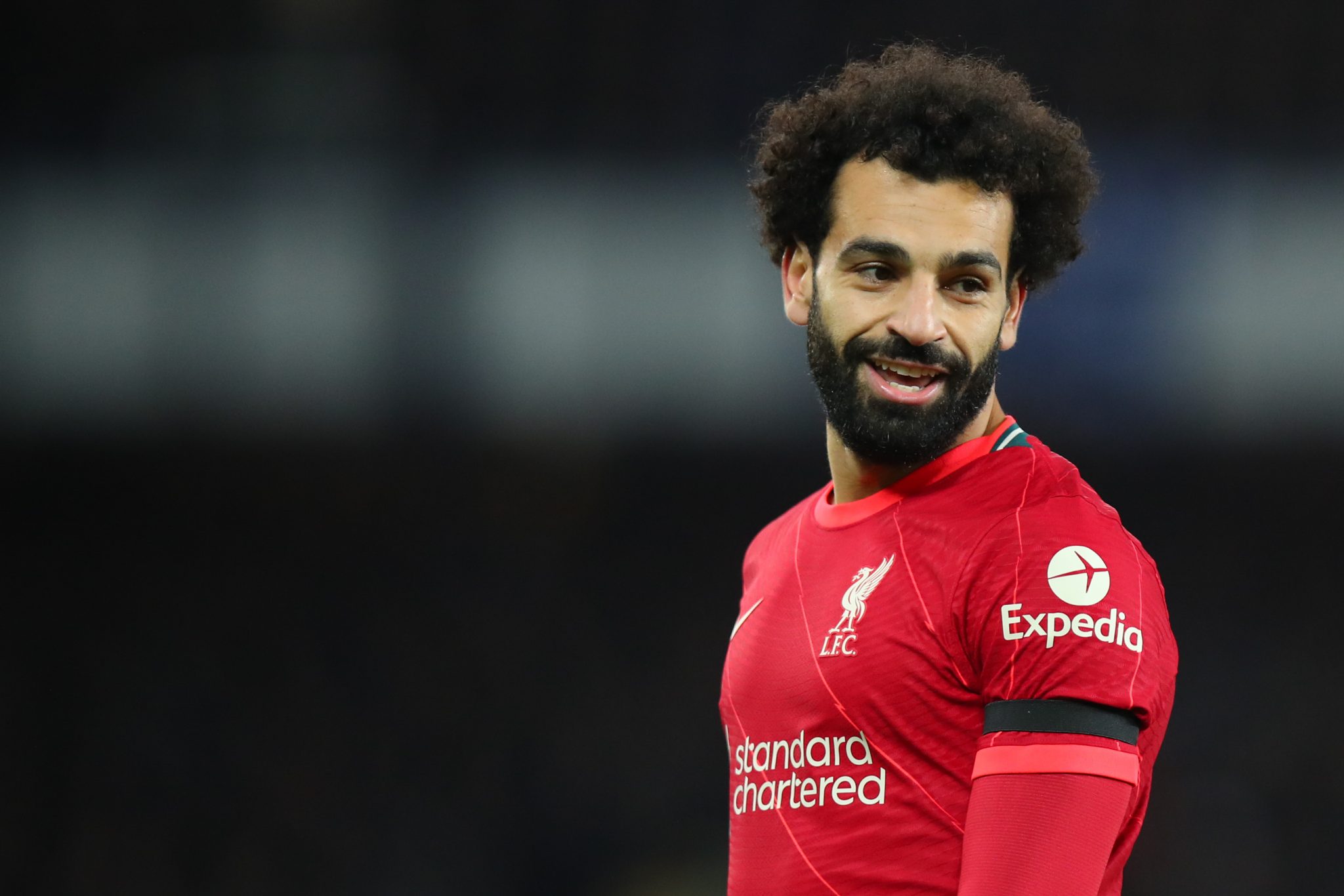 Lewandowski and Jorginho came second and third respectively, but Salah only ranked seventh. After his brace at Goodison on Wednesday, he was asked the 29-year-old for his response to finishing so far down the list.

His reaction was telling: bursting into laughter and shaking his head before the interviewer had even finished his question.

"I have no comment," Salah repeated, continuing to laugh.

Mo Salah on finishing 7th in the Ballon d'Or voting 😂

Prior to the game, Jurgen Klopp had expressed his surprise that Salah didn't challenge Messi.

"It is not in my hands," he said at a press conference. "Is the Ballon d’Or a journalists vote? Then yeah, don’t ask me, it’s your fault.

"If you think he should be higher up, then you should convince your colleagues. You can give it to Lionel Messi for the career he has had, all these kind of things, but then don’t give it to Robert Lewandowski this time – so it’s quite tricky to win it at all. Mo definitely should have been higher up."