"He should ask himself when he last won a tackle."

Mesut Ozil might never play for Germany again, and he will certainly never play for Bayern Munich after these comments. Uli Hoeness, the president of the German champions, has offered some stinging criticism of Ozil after the German playmaker announced his decision to step away from the national team.

On Sunday evening, the 29-year-old declared that he was walking away from the Germany team because of the criticism he has received since meeting with Recep Tayyip Erdogan.

The Arsenal midfielder, along with Ilkay Gundogan, posed for a photo with the Turkish president, who has been accused of human rights abuses, back in May.

"Racism should never be accepted" https://t.co/8xiAWY4btf

He was heavily criticised at the time and that has intensified since Germany's crashed out of the World Cup in the group stages.

"It is with a heavy heart and after much consideration that because of recent events, I will no longer be playing for Germany at international level whilst I have this feeling of racism and disrespect," Ozil wrote in a statement.

"I used to wear the German shirt with such pride and excitement but now I don’t. This decision has been extremely difficult to make because I have always given everything for my team-mates, the coaching staff and the good people of Germany.  But when high-ranking DFB officials treat me as they did, disrespect my Turkish roots and selfishly turn me into political propaganda, then enough is enough. That is now why I play football, and I will not sit back and do nothing about it. Racism should never, ever be accepted." 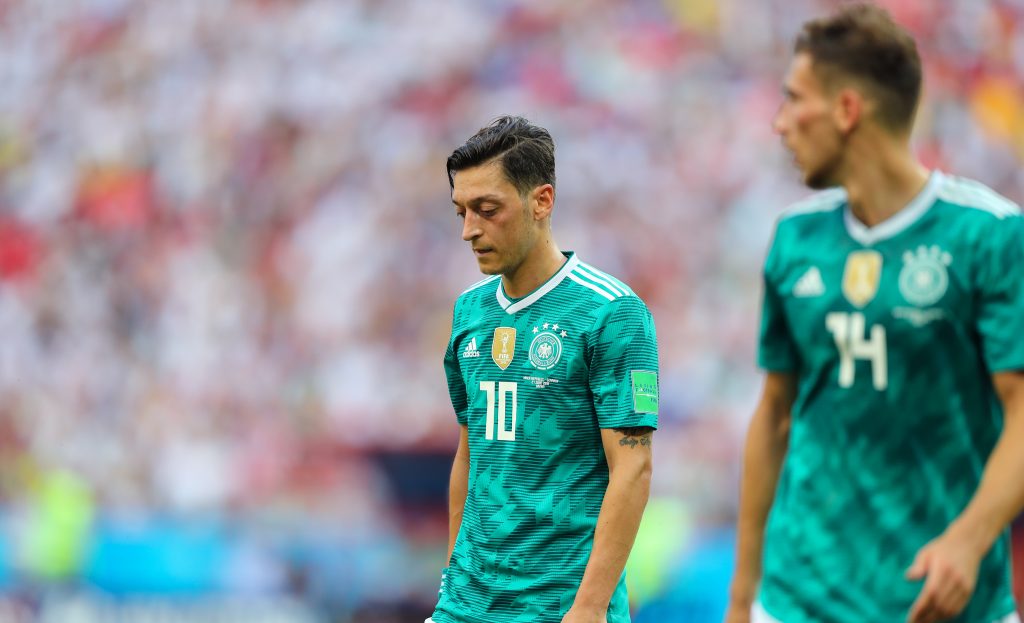 However, Ozil's statement hasn't garnered any sympathy from one of German football's most powerful figures. Hoeness won't be shedding any tears over Ozil's retirement.

"For me, Mesut Ozil has been a poor excuse of a footballer for years," the Bayern president told German publication Bild.

"He should ask himself when he last won a tackle."

Hoeness went on to say that Ozil "has been shit for years" and that Bayern would target Ozil when they played Arsenal because "we knew he is a weak point."

“For me Mesut Özil has been a poor excuse of a footballer for years...”

“...Should ask himself when was the last time he won a tackle.”

“...His 35 million follower boys that don’t really exist in the real world”

“He has played shit for years.”

“Every time we played against Arsenal we’d always go through him because we knew he is a weak point.” [BILD]

Bayern President Uli Hoeness with more on Mesut Özil and his statement.

"He last won a tackle before the 2014 World Cup. And now he and his shitty performance hide beyond this picture," Hoeness is quoted as saying.

"The development in our country is a catastrophe. You have to go back to what it is: sport. And from a sporting point of view, Ozil has no place in the national team for years." 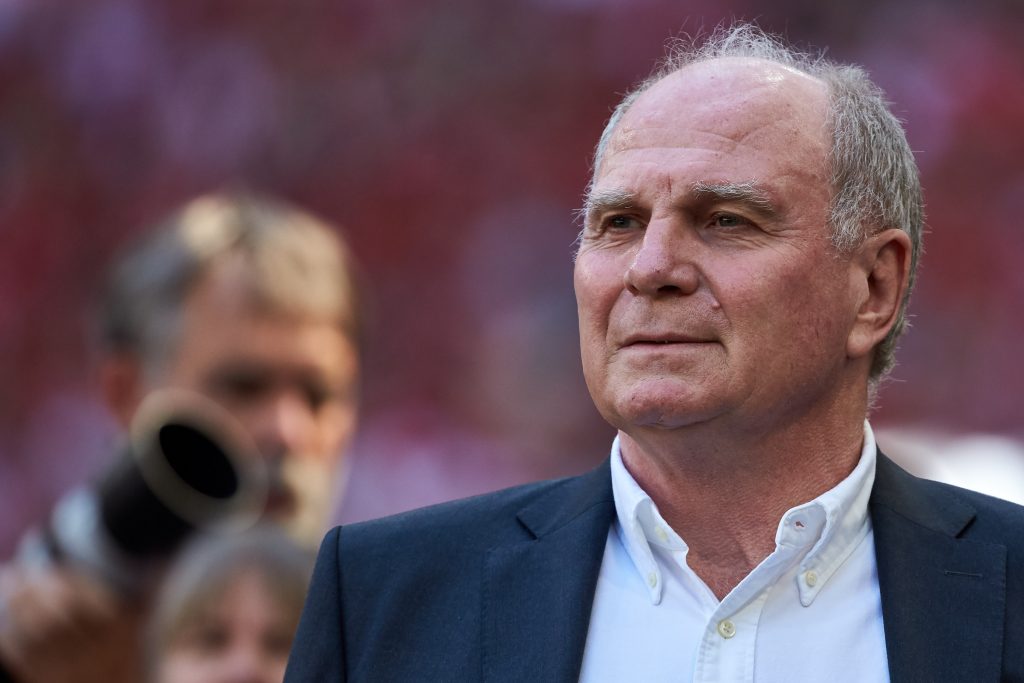 Ozil, who is of Turkish descent, said in his statement that his meeting with Erdogan "wasn't about politics or elections" and that he was merely "respecting the highest office of my family’s country."

The former Real Madrid midfielder said in his statement that he felt that he had been made a scapegoat for Germany's failure in Russia. He also took aim at the German press and some of his former sponsors.