Manchester United right-back Matteo Darmian has emerged as a target for Juventus as they consider replacements for Dani Alves.

United value their Italian right back at around £18million. The 27-year-old joined United in 2015 from Serie A side Torino for a fee of around £12.7 million. 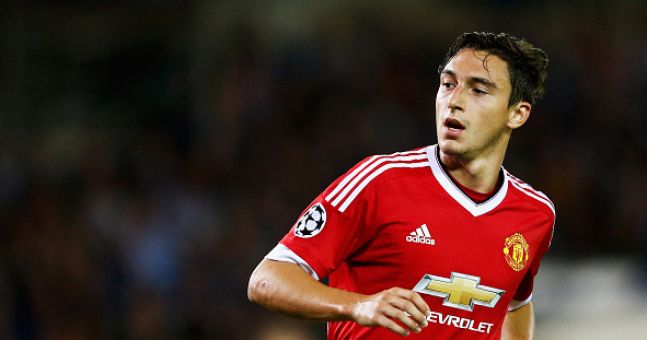 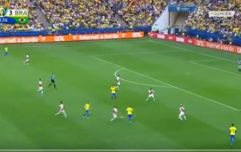 END_OF_DOCUMENT_TOKEN_TO_BE_REPLACED

However, a string of injuries, coupled with the magnificent form of Antonio Valencia in the right back position have limited Darmian's opportunities in the United team.

The Italian only made 18 Premier League appearances for United last term but did appear in the Europa League final.

The Italian champions, Juventus, are braced to lose Dani Alves to Manchester City, and Darmian is believed to be at the top of their list of replacements for the Brazilian right back. 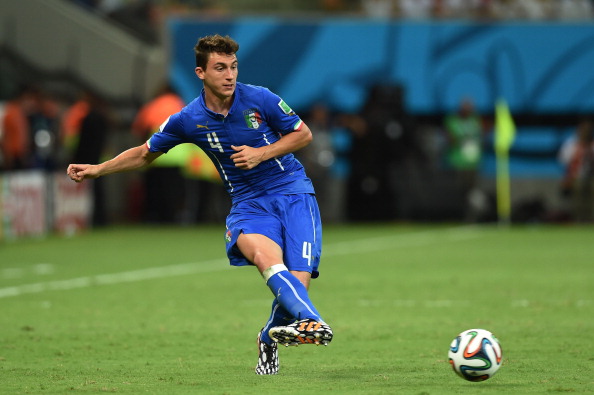 According to Gazzetta Dello Sport, Juventus are now aiming to bring the Italian back to Italy as they look for a new signing to fill the void left by Alves at right-back.

So City may have to wait until Juve get their man before they can finalise what would be a smart move for the former Barcelona defender.


popular
Paul O'Donovan busts the cliches and leaves the mystery behind him in one more emphatic interview
Ireland's rowing heroes on what everyone was shouting as they beat Team GB to bronze
BREAKING: Grainne Murphy issues heartfelt statement as she retires from international swimming
Aidan O'Shea on gym work, training over lockdown and the importance of younger players bulking up
Next time someone doesn't cut you slack for commuting to training, show them Joe Canning's words
Warren Gatland with great response after being asked if he'll set up Twitter account
Rory McIlroy's true allegiance summed up in one text message to Justin Rose
You may also like
3 years ago
Neymar's reported treatment of Kylian Mbappe doesn't reflect well on the Brazilian
3 years ago
Dani Alves is now joint top of the world for major honours
3 years ago
Watch: Dani Alves jumps in goal and immediately starts fixing his wall
4 years ago
Former Liverpool CEO reveals the big players the club chose not to sign
4 years ago
Dani Alves gives a masterclass in how to get your own fans to hate you
4 years ago
Juventus chairman has promised the team an incredible bonus if they beat Real Madrid
Next Page