It's not often that a single story spans three sports but this one manages it.

You'd think O'Neill would have an interest in Gaelic football keen enough to make Sunday's final between Dublin and Kerry unmissable, having played underage football for Derry, but he'll be over in London watching the All Blacks attempt to get their World Cup defence off to the best possible start. 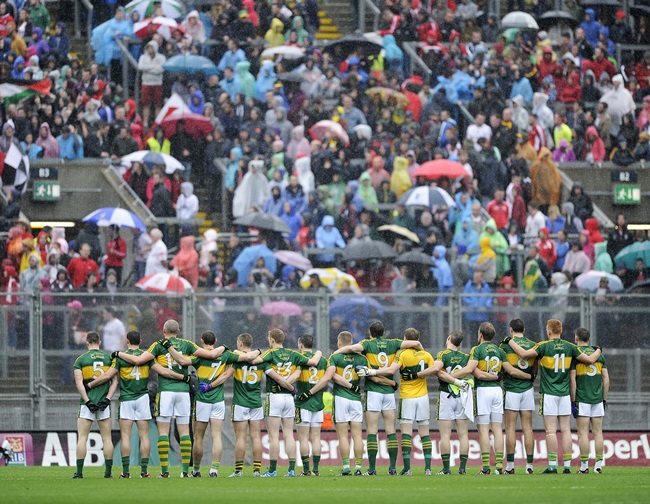 END_OF_DOCUMENT_TOKEN_TO_BE_REPLACED

"Personally I don’t want any of the two teams to win with no Ulster side in it,” O’Neill joked when he met the press on Thursday afternoon.

"No, that’s not true. It will obviously be a really great game.

"Dublin did well to beat a resurgent Mayo in the second game, and perhaps at one stage you might have thought that Mayo had the upper hand in the game. Kerry are just always strong." 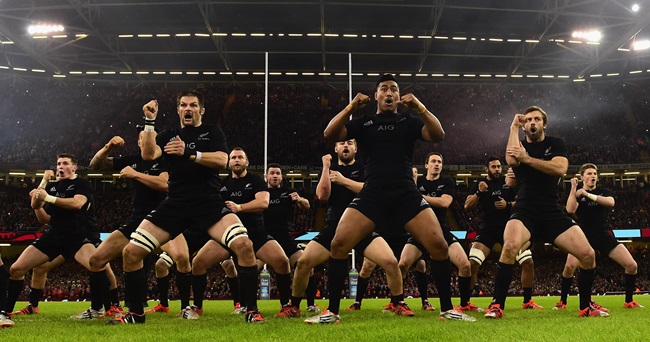 END_OF_DOCUMENT_TOKEN_TO_BE_REPLACED

O'Neill revealed that his assistant manager Roy Keane managed to procure two tickets for New Zealand v Argentina in London so it will be in Wembley, rather than Croker, that O'Neill will be seeing out his weekend.

"Roy got some tickets to the All-Blacks against Argentina in Wembley on Sunday and I said yes because I’d forgotten about the All-Ireland being the same day.

"Even though I’m joking about the teams, I would genuinely love to have gone to the game. Since it’s on TV, I’ll have the iPad with me."


popular
Sean Dyche set to be named Everton manager after Marcelo Bielsa talks break down
Roy Keane flatly rejects longstanding perception of ex-Man United midfielder Paul Ince
Allianz National Football League Round 1: All the action and talking points
Roy Keane leaves ITV pundits in stitches after Pep Guardiola's pre-match interview
Conor McGregor hit by car ‘at full speed’ while cycling
Quiz: Identify these 15 football clubs that are not named after a place
RFU issue statement following backlash over decision to lower tackle height
You may also like
1 month ago
Roy Keane cracks ice cold Ireland joke after France lose World Cup final to Argentina
1 month ago
Ireland reportedly line up Lee Carsley as next national team manager
1 month ago
Talksport presenter puts Martin O'Neill to the pin of his collar over Declan Rice and Jack Grealish
1 month ago
UEFA fine FAI €20,000 for Ireland dressing room song
1 month ago
The 10 England World Cup footballers who could have played for Ireland
1 month ago
Shay Given on how far Ireland could've gone at the 2002 World Cup with Roy Keane in the team
Next Page