“Where are Ireland at just now? That’s a really good question.”

Martin O'Neill has had his say on Stephen Kenny's tenure as Republic of Ireland manager following back-to-back Nations League defeats in June.

The Boys in Green have yet to win a game in the Uefa Nations League since the competition began in 2018, having drawn five and lost seven. 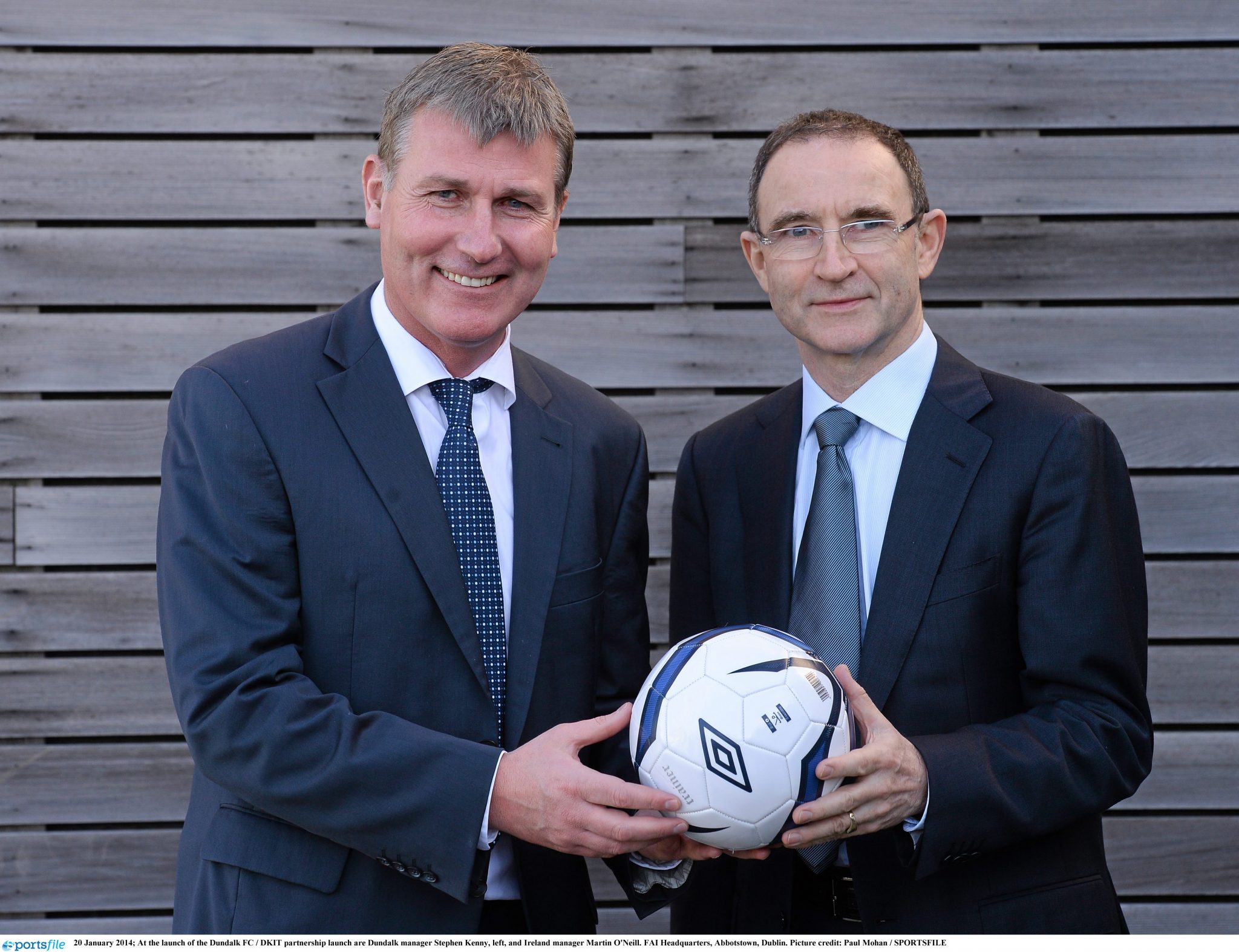 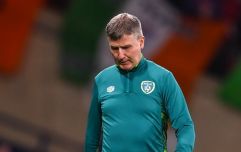 END_OF_DOCUMENT_TOKEN_TO_BE_REPLACED

O'Neill said Ireland's loss to Armenia "was a big, big setback" to their Nations League campaign as they were favourites in Yerevan.

The former Ireland manager felt wins against Andorra and Lithuania can give "a false impression of where you are," as Ireland have not won a competitive game at home for nearly three years. 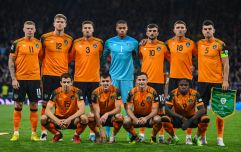 END_OF_DOCUMENT_TOKEN_TO_BE_REPLACED

“Where are Ireland at just now? That’s a really good question. The Armenia game was a big, big setback," O'Neill told The Times.

"Sometimes you get a couple of (positive) results in matches against sides who are not in the top 80, teams like Andorra and Lithuania. You can start to get a false impression of where you are." 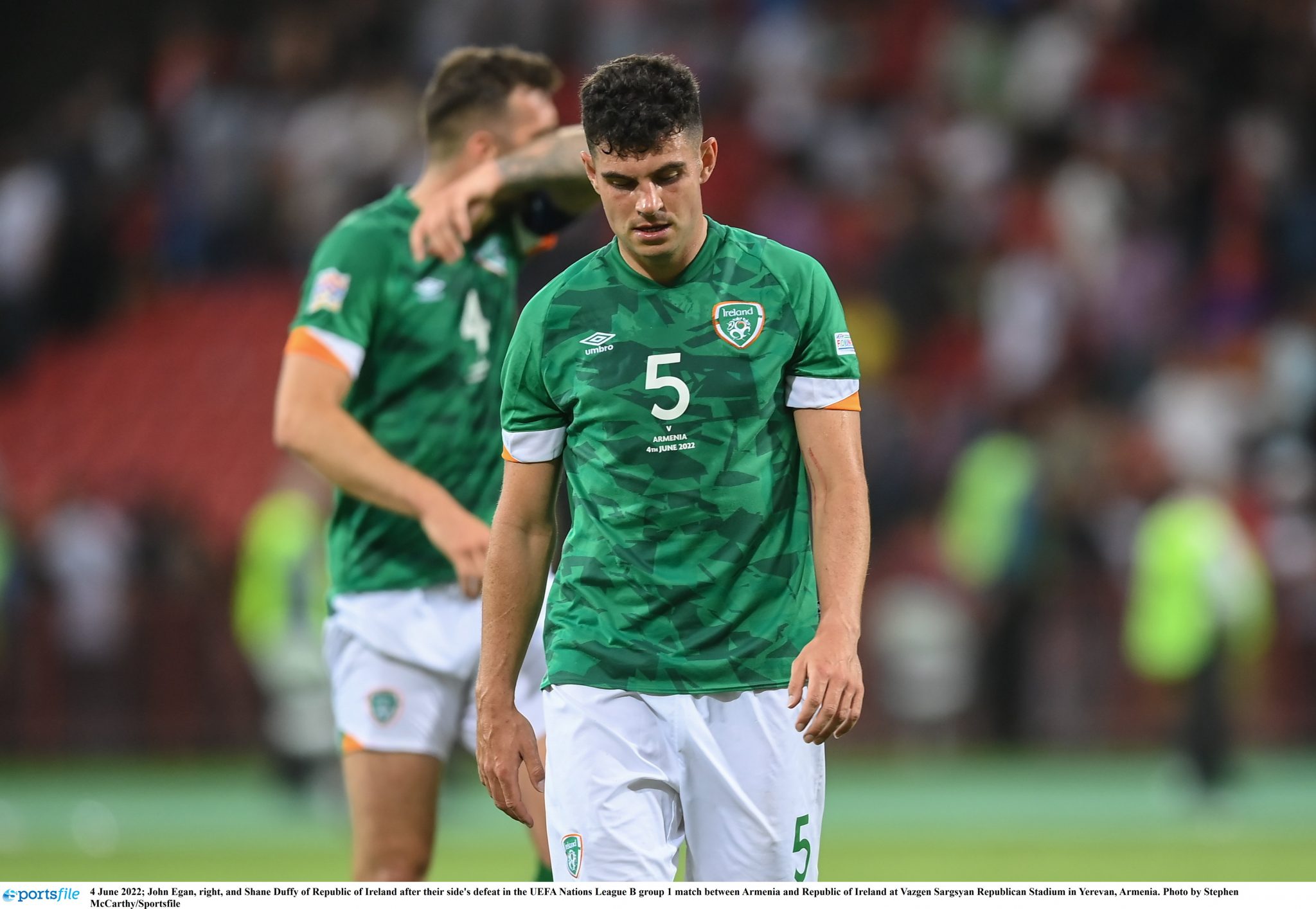 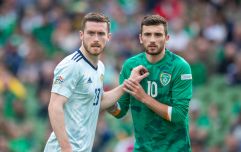 END_OF_DOCUMENT_TOKEN_TO_BE_REPLACED

O'Neill questioned the progress made under Kenny. Under the ex-Dundalk coach Ireland have lost to Luxemburg, Azerbaijan, and now Armenia. They also lost 1-0 to a much changed Ukraine team.

The former Ireland boss highlighted the importance of winning matches at international level. He noted, however, that if Kenny's remit was to rebuild the Irish team, then that must be taken into consideration.

“Then you travel to Armenia fully expecting to win and get off to a bad start; it’s a major setback for them. I suppose a couple of years into Stephen’s reign, you’d have to ask (where they’re at)," O'Neill added.

"If his remit was to rebuild an Irish side and get time to do that then that’s fine. But in international football, you still have to win football matches.” 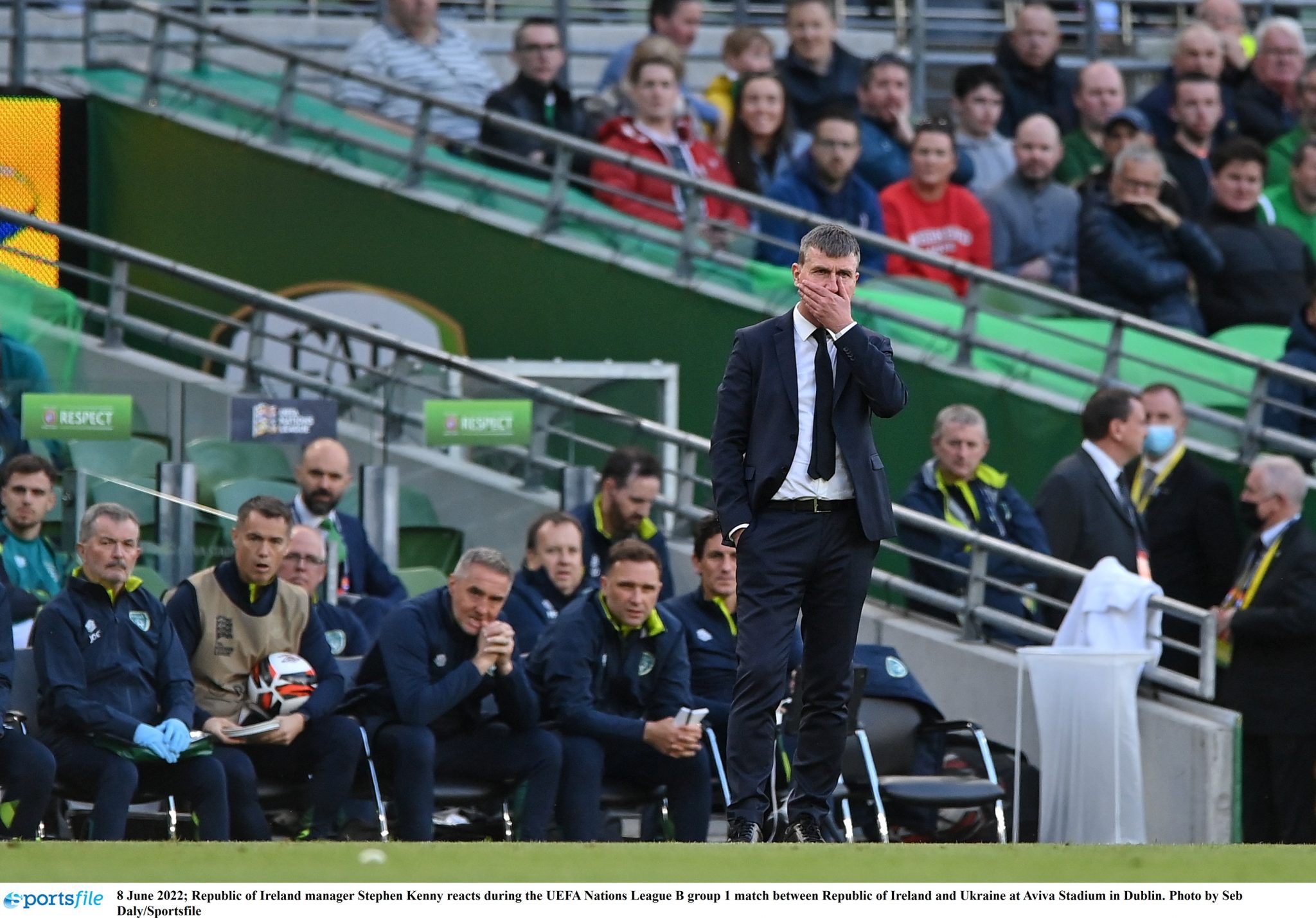 Ireland's third game in this year's Nations League campaign is against Scotland on Saturday, with a 5:00 pm kick-off at the Aviva Stadium.