Martin O'Neill believes Ange Postecoglou is now reaping the rewards of sticking to his philosophy after a tough start to the season with Celtic.

The former Australian manager has won 10 domestic games in a row which has seen Celtic go three points clear at the top of the Scottish Premier League. 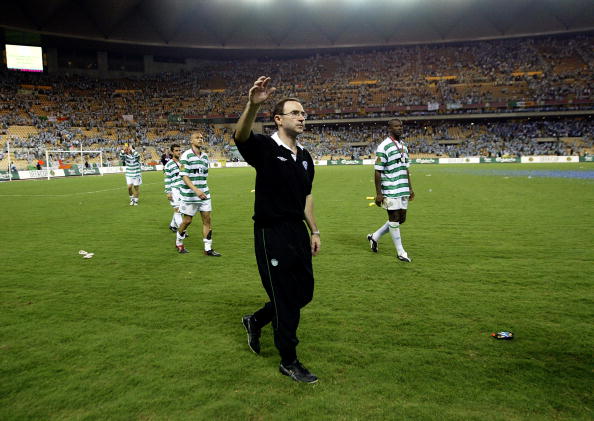 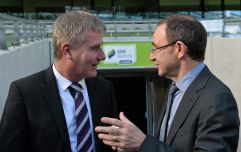 END_OF_DOCUMENT_TOKEN_TO_BE_REPLACED

"Very good indeed, excellent," former Hoops manager O'Neill said when asked about the progress made by the Australian.

"From a stodgy start, domestically it's been really good." 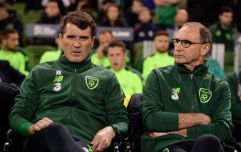 END_OF_DOCUMENT_TOKEN_TO_BE_REPLACED

O'Neill is a firm believer in keeping to your style of play, and said that Postecoglou, who has signed 17 players since his arrival in June, deserves credit for how he has started his career in Scotland.

"Looking in from a distance, it seemed a big rebuild was required. It was important that some of the good players stayed on, like Callum McGregor, and some of the players he has brought in have done wonderfully well."

"Sticking to your beliefs as a manager is important. That's where Ange gains a great deal of respect for me because he stuck with it and believed in it." 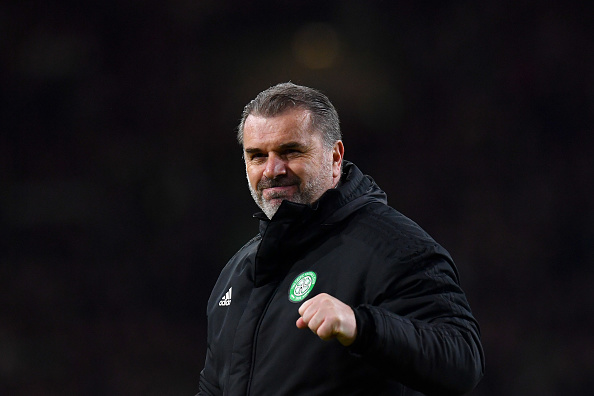 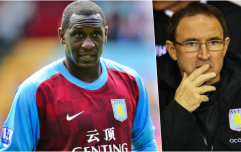 END_OF_DOCUMENT_TOKEN_TO_BE_REPLACED

"At the start, when results weren't really there, you start to think maybe he needs to go with a different emphasis or a change of direction, but, no, he stuck to his beliefs and it is bearing fruit domestically.

"It can be very difficult to do that when results are not going so well, so well done to Ange."

Celtic scored a last-minute winner on Sunday as Rangers drew, but the final 11 games will decide who becomes Scottish champions at the end of the season.

O'Neill expects there to be more twists and turns in the campaign.

"It was a big win for Celtic on Sunday after Rangers couldn't get the win against Dundee United," said O'Neill.

"There's a long way to go yet but they've got the three-point lead and the better goal difference. I'm quite sure Rangers will not give it up easily." 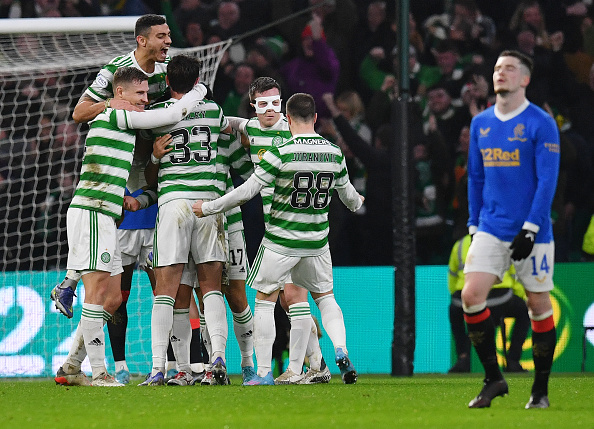 Celtic play Bodo Glimt in Norway on Thursday in the UEFA Conference League as they trail 3-1 on aggregate.

The consensus is that club's focus remains on the league, as the Bhoys are desperate to claim back the title.