"I never thought for one minute that his face didn’t fit."

During an interview with The Sunday Times last month, Doherty was quizzed on the possible reasons why his Ireland career has yet to take off. 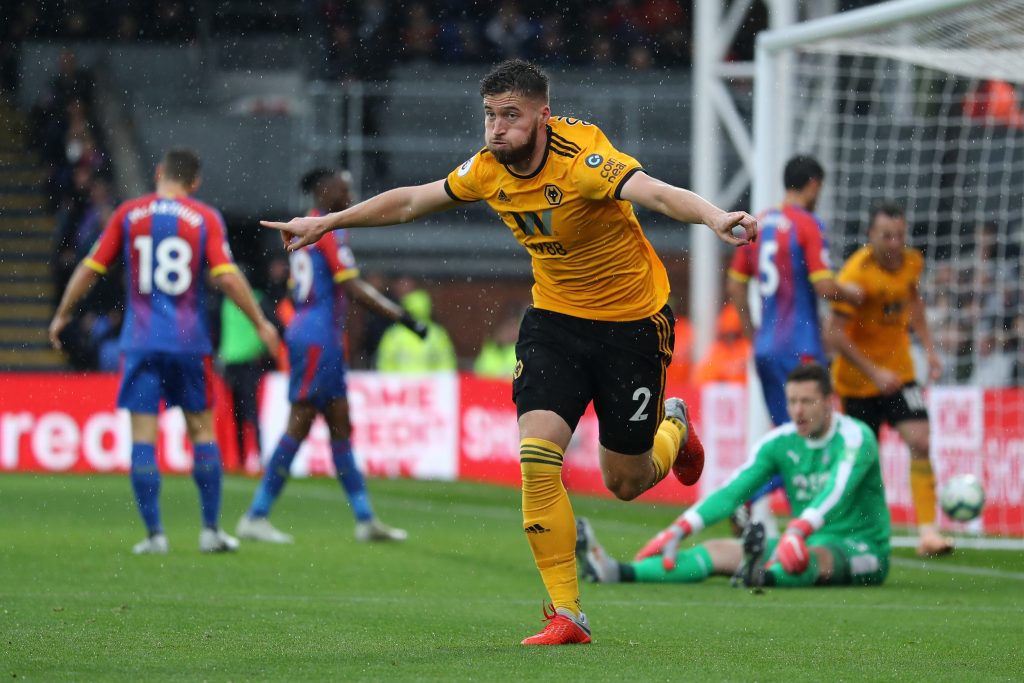 END_OF_DOCUMENT_TOKEN_TO_BE_REPLACED

The Wolves wing-back has been in brilliant form for his club.

He scored the only goal of the game against Crystal Palace on Saturday and won the PFA Player of the Month award for September.

Yet, he only has three caps for Ireland - all of them in friendlies and none as a starter. 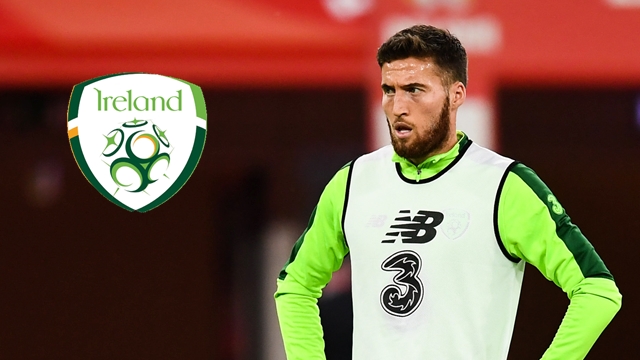 END_OF_DOCUMENT_TOKEN_TO_BE_REPLACED

However, the Ireland manager rejected any suggestion that he didn't rate the Dubliner and said that there were legitimate reasons for his lack of playing time at international level.

"I never thought for one minute that his face didn’t fit. It’s just a case of him not playing in the team.

"When someone’s doing well in that position already, it’s difficult for him to take over the role if we’re playing a back four. We’ve got one of the best right-backs in Europe playing in that position (Seamus Coleman) and when he was injured at the time.

"(Cyrus) Christie came in and did very well for us. So, his position remarkably is one of the positions we are actually quite strong in. But in terms of his face not fitting, it’s simply not true." 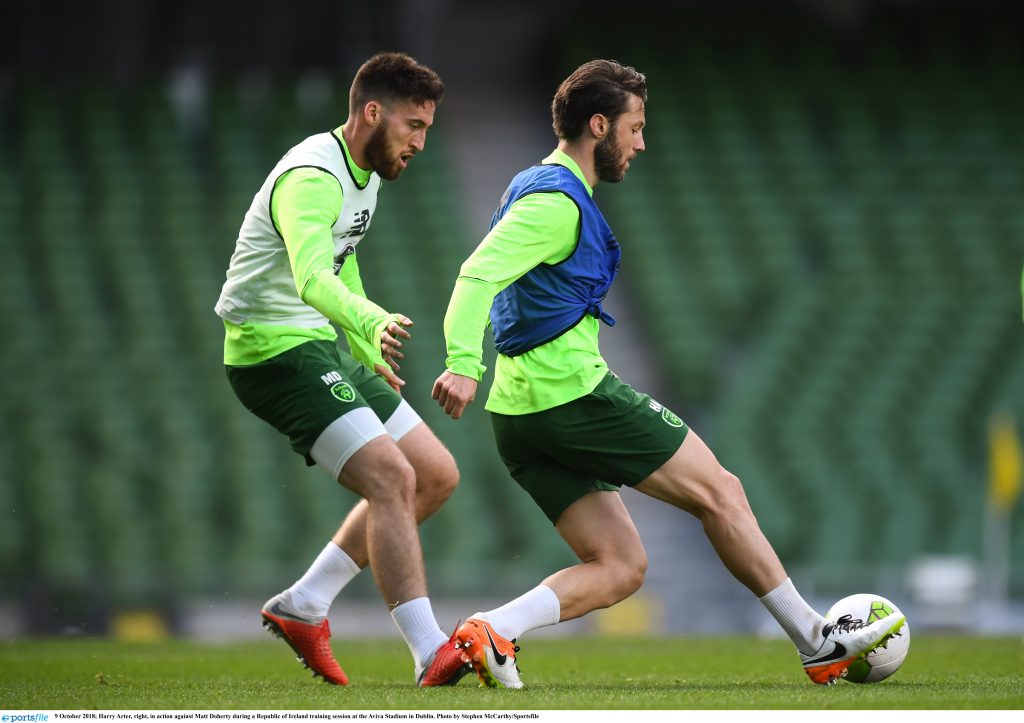 END_OF_DOCUMENT_TOKEN_TO_BE_REPLACED

The Ireland manager was speaking at the Aviva Stadium in Dublin on Tuesday afternoon ahead of two crucial games in the Uefa Nations League. The team host Denmark on Saturday and Wales next Tuesday.

The two matches could decide their fate in the tournament and affect qualification for Euro 2020. If Ireland finish bottom of their group, they will be seeded third in qualification for the competition in two year's time.

Ahead of the games, Doherty is one of the few Ireland players featuring regularly and excelling in the Premier League.

O'Neill said he was present to watch him score against Palace at Selhurst Park on Saturday afternoon and that he is in contention to start the upcoming matches.

"I went to see him Saturday," the Ireland manager said.

"The team didn’t play particularly well in the first half. But he was strong through the second half in particular and he scored a goal as well.

"So, he’s having a really good time at the moment. He’s one player who’s playing regularly well in the Premier League. He’s got a good chance of being involved (against Denmark and Wales). I think he did that (interview) with a reporter who also did it as well the previous year.

"Matt’s been in the squad here now and he has a natural difficulty obviously since breaking in here, because he’s essentially a wing-back at the moment. That’s the position he’s most comfortable in."