“My persona didn’t seem to fit with them."

Martin O'Neill has opened up about his time as Republic of Ireland manager, and admits that there were times that he was called "the Northerner" and felt like an "outsider."

The Derry native had enjoyed a successful managerial career, most notably with Leicester City, Celtic and Aston Villa, where his impressive track record lead him to the Ireland job.

Alongside Roy Keane, the Northern Ireland man guided the country to the Euros in 2016, and even got them to the knockout stages where they ultimately lost to France. 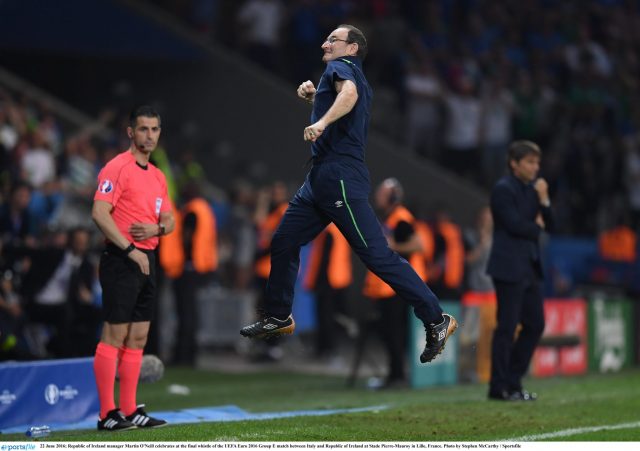 END_OF_DOCUMENT_TOKEN_TO_BE_REPLACED

Despite this success though, many have been critical of O'Neill's time in charge, particularly the brand of football that they play, and their failure to qualify for the 2018 World Cup.

The play-off against Denmark ended in a 5-1 defeat, and it seemed to be the last straw for many involved with the Irish set-up.

“The Denmark result became a point for the Republic media to throw everything at you in terms of criticism. It was kind of storing up a little bit", O'Neill told the Belfast Telegraph. 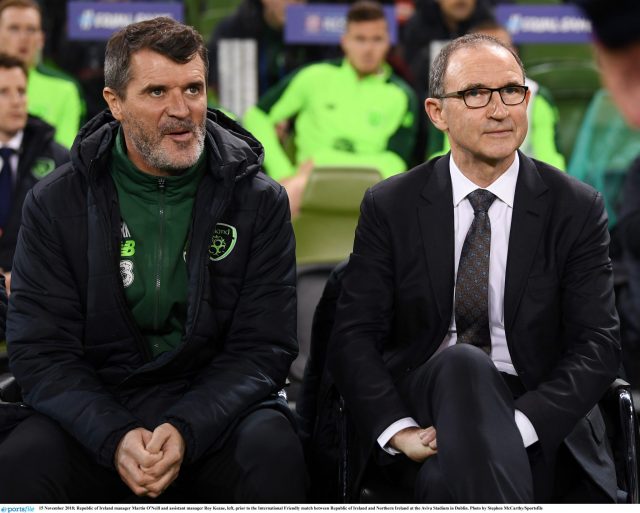 "The truth is this, there were a number of times that I was called ‘the Northerner’ or ‘the outsider’ and I was treated in many ways the same way as Trapattoni eventually became, one of those figures you tend to hate. I think that was it.

“My persona didn’t seem to fit with them throughout the time and I’m even going back to heavy criticism in the early stages of our 2016 European campaign when we were in the same group as Germany, Poland, Scotland and Georgia.

“When we only drew with Scotland in Dublin and we still had plenty of matches to go, the criticism was very heavy at that stage but we made it through. 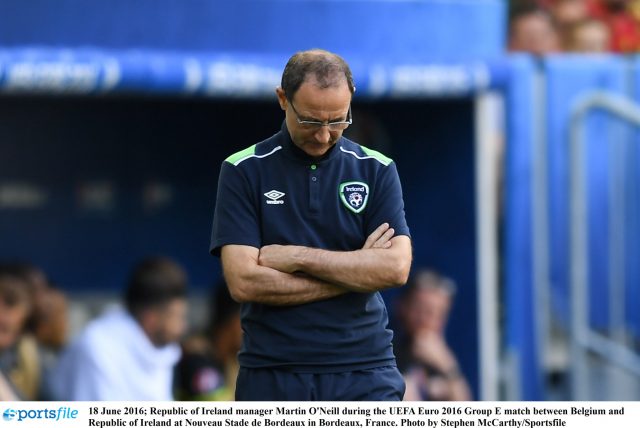 “I think if you are viewed as a bit of an outsider to begin with then it’s hard, regardless of results being okay, to win them back again. That would be my thoughts on it.”

“I mention this in the book when initially I said to Roy Keane I was considered a bit of an outsider and he wasn’t so sure to begin with but as time wore on he was absolutely convinced of it.

“At the end of the day I’m maybe not blameless. I think they felt I had an arrogant streak about me. I think that’s been called a few times but that’s absolutely and utterly far from the case. 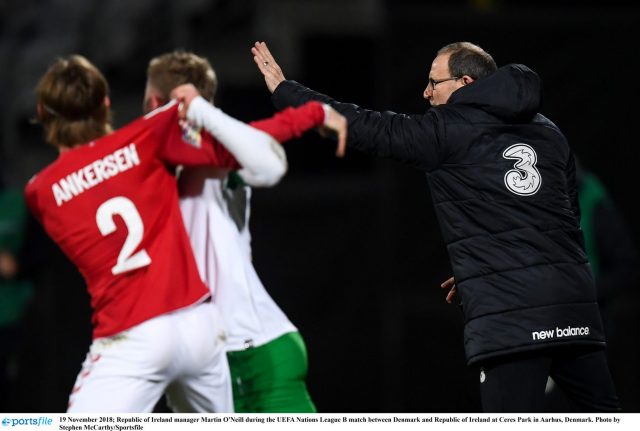 “The result against Denmark was treated as if it was the first match of the group rather than a play-off game to get to the World Cup.”

Martin O’Neill: On Days Like These - My Life in Football is published by MacMillan


popular
Roy Keane handled Gary Neville’s goal celebration as most Irish fans would
Roy Keane cracks up ITV pundits with description of Senegal supporters
World Cup 2022 Day 15: All the major action and talking points
Mauricio Pochettino on Kylian Mbappe and rumours that he's 'difficult'
Ronaldo finally reveals why he got that hideous haircut
From Ireland to Argentina: Alexis Mac Allister's Irish roots explained
Tyson Fury and Derek Chisora eat Five Guys together after going to 'war'
You may also like
3 weeks ago
"I race over to stop him from falling off his chair" - Delaney's shock when he heard O'Neill wanted Keane
3 weeks ago
James McClean gets straight on to Graeme Souness after being told 'to get on with it'
1 month ago
Stephen Ireland explains why his Ireland career ended after only six caps
1 month ago
Stephen Kenny responds to Brian Kerr's criticism of his performance as Ireland manager
1 month ago
"Nobody could touch him that day" - When Roy Keane reigned in Spain
1 month ago
Man City and Juventus among major European clubs scouting young Ireland star, Rocco Vata
Next Page