It's been understood that the Norwegian's comments were misinterpreted

Manchester United boss Ole Gunnar Solskjaer's comments about Marcus Rashford have reportedly upset the striker after he said he needs to “prioritise his football”.

The Norwegian made the comments before United suffered a 4-2 defeat to Leicester City on Saturday, in which the striker made his return to the side for the first time since recovering from surgery on his shoulder.

END_OF_DOCUMENT_TOKEN_TO_BE_REPLACED

The 23-year-old made the perfect impact after he equalised just two minutes after coming on, however his return had been marred by the words of his manager, who in the run up to the game stated that Rashford needs “prioritise his football” in order to return to full fitness. That line, regarding 'prioritising football', has been used by opponents of Rashford's perceived politics to criticise the work he has done. 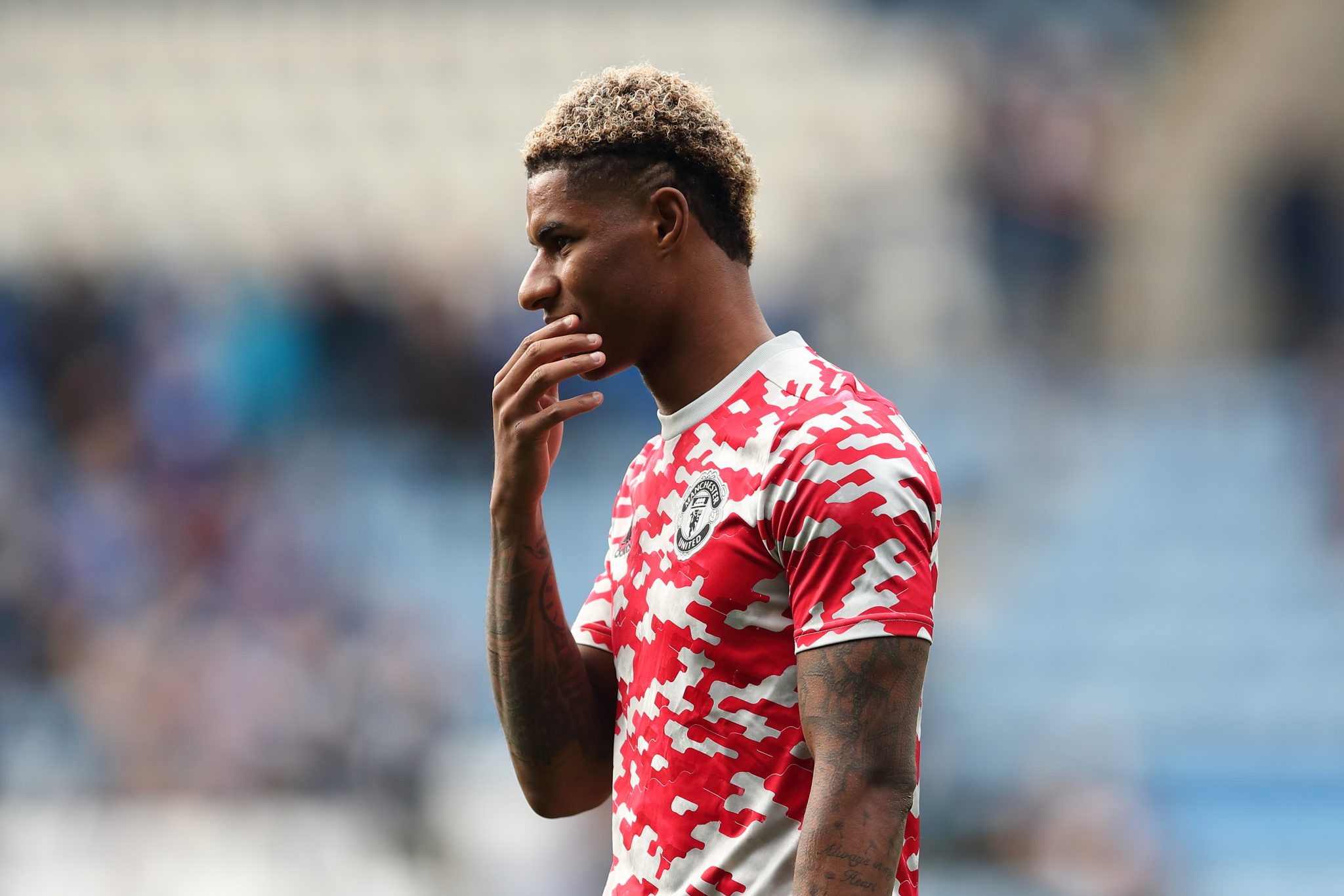 The comment was made in relation to the United forward and England international's groundbreaking work off the pitch to help tackle child food poverty and challenge the government on major issues. While United insisted that Solskjaer's comments had been taken out of context, it's understood that Rashford and his associates feel differently about it.

According to The Athletic, both Rashford and people close to the academy graduate were upset by what had been said.

Back in September, Rashford made a passionate speech in which he defended the work he does off the pitch, insisting that it is important for him to use his social media platform to spread awareness.

In an article written on the Spectator he said: “Disappointingly for some, the ‘stick to football’ advice doesn’t cut it where I’m from.

“See, when my community had nothing to call their own, they always found something in the way of kindness to give me.

END_OF_DOCUMENT_TOKEN_TO_BE_REPLACED

“I am a product of their compassion, of their drive and of their willingness to offer me more than what was on my doorstep. I’d be doing that community and my family a disservice if I did not use my platform to speak on behalf of the millions whose voices are not being heard.”

Solskjaer did, during that press briefing, praise Rashford for his community work and for raising awareness of issues like child food poverty, many headlines focused on the 'prioritise football' remarks. Expect the United boss to choose his comments more guardedly the next time he is asked about Rashford.


popular
"I trained with a guy that was born in 2004 the other day. We reckoned Earlsie could be his father!" - Peter O'Mahony
Nigel Owens on most annoying players to referee (three of them are Irish)
Six All Blacks but no Ireland players in world's top 20 list headed by Antoine Dupont
What is the story with Tyrone clubs' woeful record in the Ulster championship?
Longford GAA movie explores the tale so many young footballers can relate to
"I asked one question and lads slagged the arse off me!" - Johnny Sexton on Roy Keane chat
Cork GAA will have fight on its hands to hang onto top prospect
You may also like
3 days ago
Bruno Fernandes praises Fred after Brazilian scores winning goal in Man United win over Crystal Palace
3 days ago
Four talking points as Man United beat Crystal Palace in Ralf Rangnick's first match as manager
3 days ago
Raphael Varane opens up on playing alongside Harry Maguire
3 days ago
Trevor Sinclair predicts that David de Gea's time at Man United could end 'quite shortly'
4 days ago
Zlatan Ibrahimovic and The Curious Incident of the Juice in the Hotel Mini Bar
4 days ago
Everton fans plan 27th minute walk out in protest at Farhad Moshiri
Next Page