The Argentinian manager, who Pep Guardiola has cited as a strong influence on his style of play, has a history of falling out with club officials, and lasted just a season in his previous role as Marseille manager.

However, even by Bielsa's standards, and those of modern football, lasting 48 hours in a job is something special. 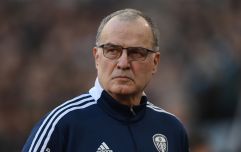 Marcelo Bielsa linked with surprise return to management with international side

END_OF_DOCUMENT_TOKEN_TO_BE_REPLACED

The 60-year-old has been linked with taking up the vacant role as Argentina manager, in what would be his second stint in the national job, but Bielsa has denied he's about to take the role, or any other role.

He claims he left Lazio because the Serie A club had yet to sign the players he wanted by the deadline he set, despite there being eight weeks to run in the transfer window. 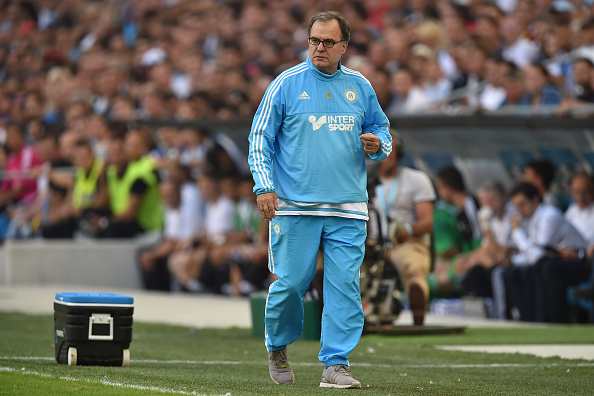 "After four weeks working together with you, we could not sign any of the seven additions in the work program expressly approved by the (Lazio) President Claudio Lotito," Bielsa's statement read.

"We also take into account the departure of 18 players who were involved in the previous season.

"It was agreed as essential to the implementation of the work program that we would sign at least four footballers before July 5, with the objective that they would be able to participate in pre-season."

"For my style of work we needed to have these players arrive in a timely manner to train."


popular
Roy Keane reacts to Brazil's jubilant celebrations in first half demolition job
World Cup 2022 Day 16: All the major action and talking points
Didi Hamann thought Brazil substitution was "disrespectful" to South Korea
Roy Keane handled Gary Neville’s goal celebration as most Irish fans would
Portugal boss could strip Cristiano Ronaldo of captaincy
Rory McIlroy explains 'falling out' with Shane Lowry that lasted a few years
Roy Keane cracks up ITV pundits with description of Senegal supporters
You may also like
9 months ago
Marcelo Bielsa set to walk away from Leeds this summer after four years
1 year ago
David Moyes reveals how Marcelo Bielsa derailed Man Utd title win
1 year ago
The pundits have Leeds all wrong
1 year ago
Paul Merson does it again
2 years ago
Second season of Leeds documentary is going to be must-watch
3 years ago
Leeds documentary drops tomorrow and the Bielsa story is compelling
Next Page