Ed Woodward's got some cash burning a hole in his pocket.

It was announced on Thursday that Manchester United had registered a second-quarter income of £133 million (€169 million), a 26% profit on last year, and were forecasting earnings of over half a billion pounds for the financial year.

And it sounds like it's going to be reinvested right back into the team as reports emerging on Friday point to an incredible raid on Real Madrid.

Spanish outlet Sport claim that, should Jose Mourinho take over as United boss in the summer as expected, he's hoping to take a trio of players from the Bernabeu. 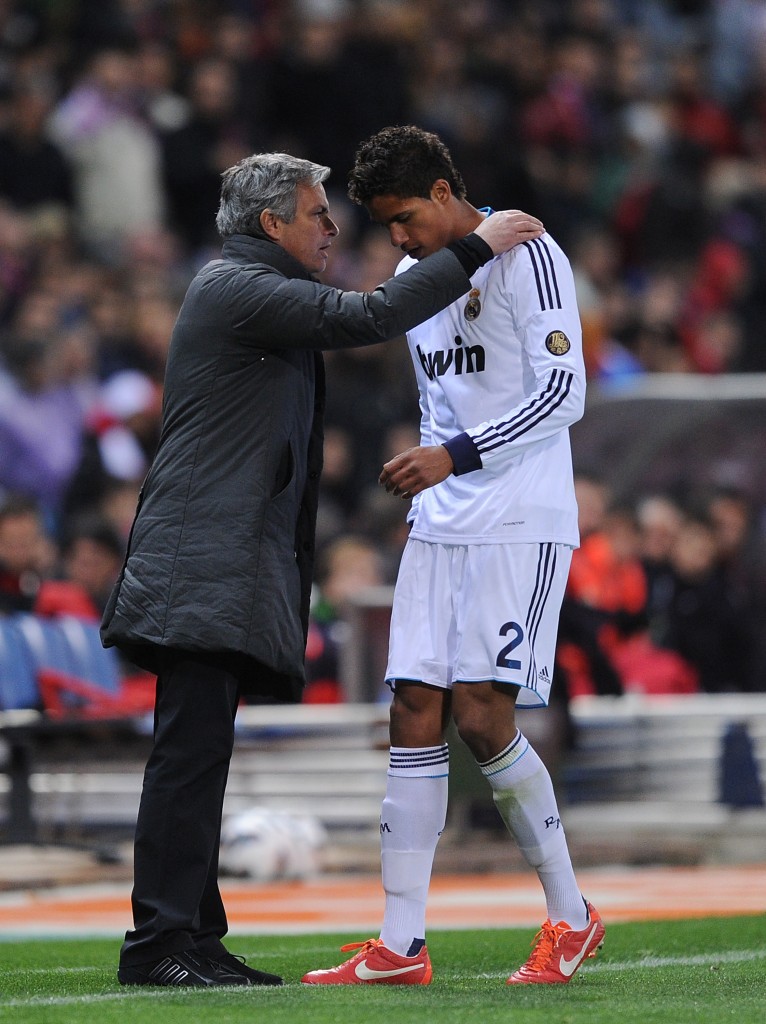 Gareth Bale, Luka Modric and Raphael Varane have all been hand-picked as solutions to certain problems that United currently have, namely a lack of directness out wide, an unreliable central midfield and a significant scarcity of options at the back.

Mourinho has maintained a good relationship with Real president Florentino Perez and it's believed that he won't stand in the way of those players' departures if the money is right.

They're not the only players targeted by United as it's also understood that the Red Devils are interested in bringing in former Arsenal and Chelsea midfielder Lassana Diarra, according to French publication L'Equipe. 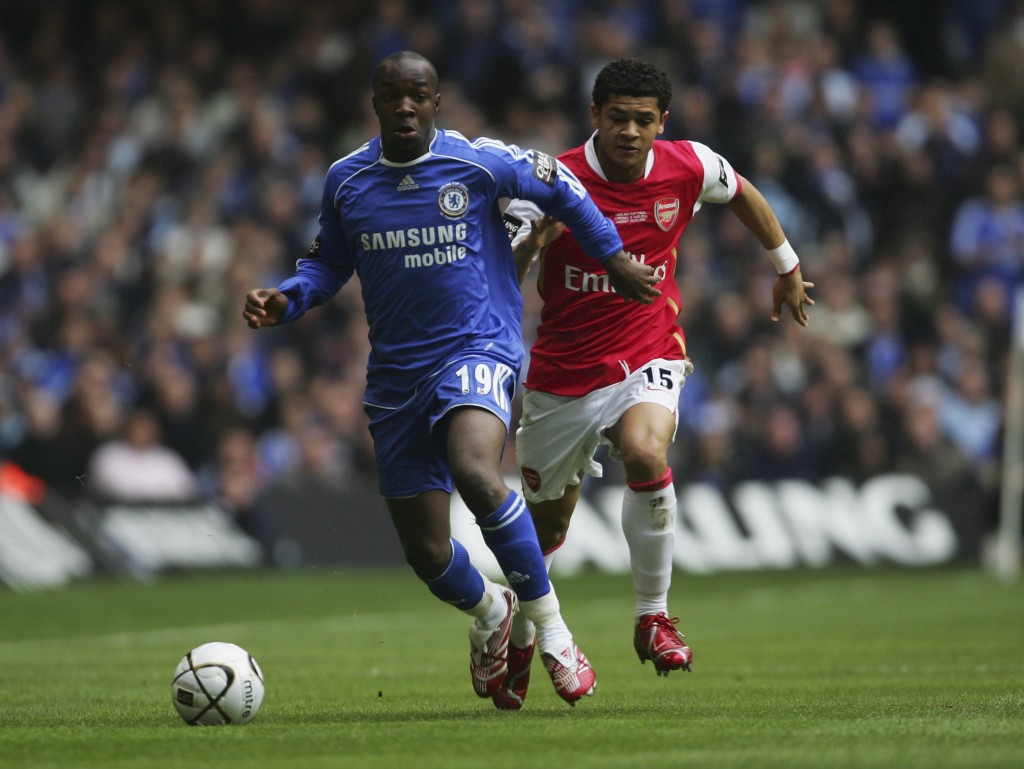 Up front, United have also been left wanting and they could look to remedy that with a bid for CSKA Moscow forward Ahmed Musa who has piqued the interests of Leicester for some time. 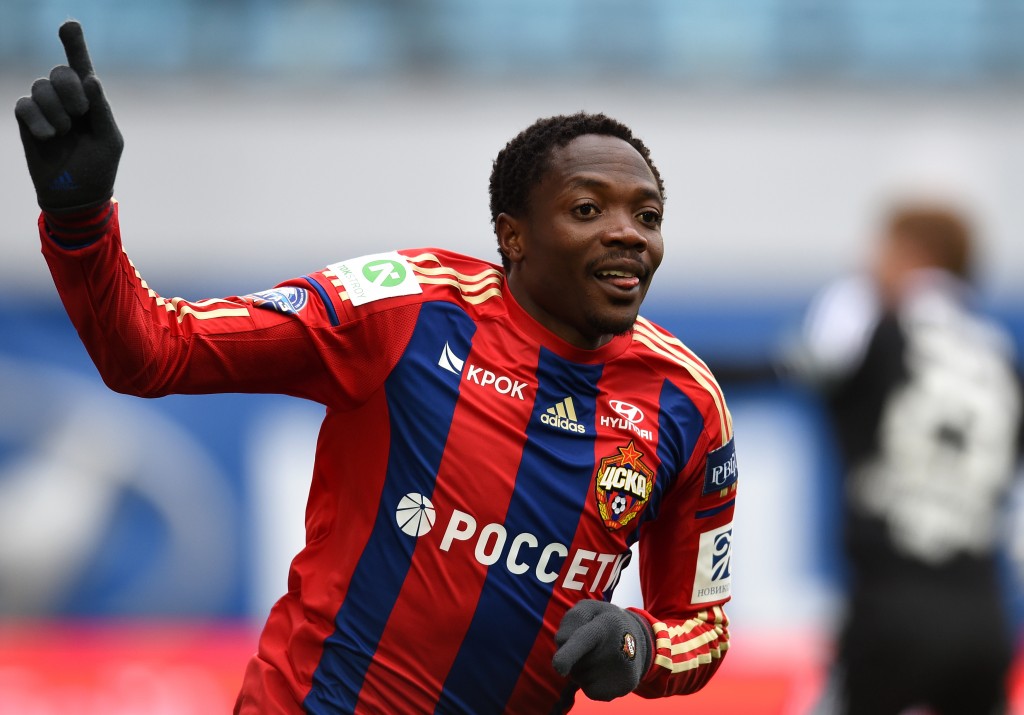 The Foxes failed with a €19 million bid for the Nigerian international as CSKA held out for a figure closer to €25, a price that United would be more likely to be able to match.

popular
How The Mountain lost 36kg ahead of boxing fight with The Beast
Sam Bennett's green jersey masterclass got Lance Armstrong talking
Irish cyclist Sam Bennett delivers classic putdown to British cycling magazine
"He's found a way to do it. Whether that's good or bad for the game, I don't know"
The SportsJOE 12 o'clock quiz | Sam Bennett special (Day 184)
Les Ferdinand explains why QPR didn't take the knee
QUIZ: Can you name every player to score four goals in a Premier League game?
You may also like
2 days ago
Ed Woodward explains Manchester United's lack of transfer activity
5 days ago
QUIZ: Can you name the 5 Man United players in 15 seconds?
5 days ago
Man United beaten to Sergio Reguilon
1 week ago
Sergio Reguilon edges closer to Man United move as talks intensify
1 week ago
'I only have myself to blame for this huge mistake' - Mason Greenwood
2 weeks ago
Sergio Reguilón would be a massive upgrade on Luke Shaw for Man United
Next Page