You just knew Manchester United would not hold onto that 3-2 lead at Sheffield United.

Atrocious for 70 minutes, at Bramall Lane on Sunday, Manchester United went from 2-0 down to 3-2 ahead after being spark by their 19-year-old left back, Brandon Williams. They equalised through another teenager, Mason Greenwood, and Marcus Rashford put them in front after some great work down the left by Daniel James.

That left United with 13 minutes to record their first back-to-back league win in eight months. Of course it did not happen. Only once since Alex Ferguson left has Manchester United rode a wave of genuine momentum. When they did, it got Olé Gunnar Solskjaer a permanent gig and United still finished sixth.

For United, momentum is a mirage. Good results are rarely backed up and impressive performances (Chelsea 4-0, Norwich 3-1) are followed by surprising draws and defeats. Only we should not be surprised any more. Under Solskjaer, this is the new normal.

13 games into the league season and United are wedged mid-table. Four wins, five draws, four defeats for a grand total of 17 points. There are no givens any more. No guarantees. Every United game is a step into the unknown. 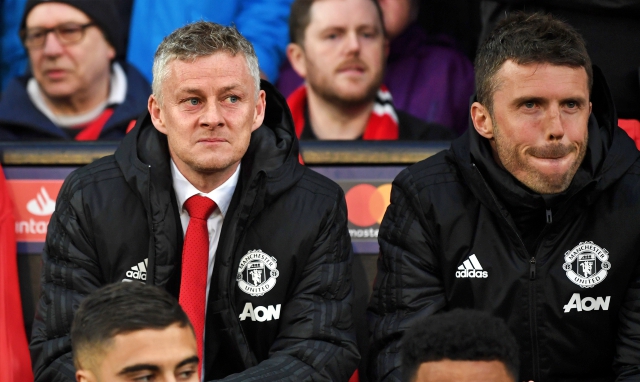 The fear factor that Ferguson took so long to build, and stoke, crumbled to dust after less than half a season of David Moyes in charge. Records were tumbling as lesser lights came to Old Trafford and won for the first time in 34 years, 53 years, 62 years, 76 years.

Moyes looked a broken man long before United's Champions League exit, at the hands of Bayern Munich, effectively spelled the end. An away loss to Everton, his old side, put an end to his growing misery.

END_OF_DOCUMENT_TOKEN_TO_BE_REPLACED

A 4-0 loss to Everton, again, in April let Solskjaer know the enormity of what he was facing. It had come just days after another Champions League exit (Barcelona doing the damage this time) and led the Norwegian to declare, "I’m going to be successful here and there are players there who won’t be part of that successful team."

After his side drew 3-3 away to newly promoted Sheffield United, Solskjaer tried to accentuate the positives. At least, he claimed, this team had some fight about them. At least this wasn't Goodison Park Revisited. Meanwhile, United fell another two points behind pace-setters Liverpool and are now 22 points back after just 13 games. At this pace, they could end up 60 points behind the Reds at seasons' end.

On The Football Spin, United's seemingly endless torpor was discussed [from 20:00 below], with both Dion Fanning and Rob O'Hanrahan weighing in on the matter. 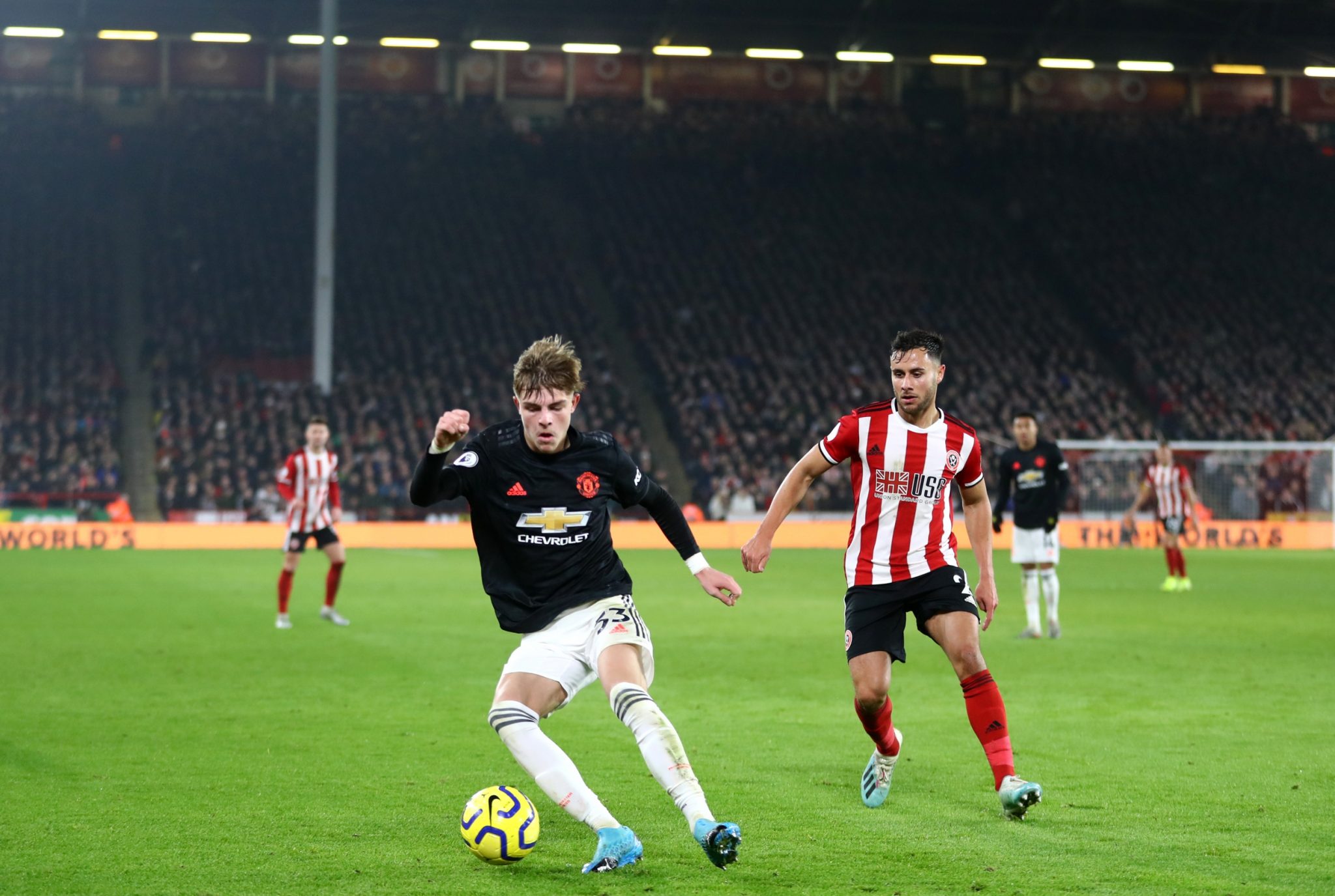 "It's not so much of a crisis for United," observed Fanning. "They're just becalmed. They're just floating in the middle of a big ocean with no-one guiding them."

"Whenever something good happens," he added, "they think, 'This is it. This is the one that's going to change it'. But it never comes. The most important part of the Sheffield United game was the first hour, when they were completely outplayed. The reason they looked like they wanted it more was that they were organised better...

"The significant thing for United now is that everything now, for Solskjaer, is just framed by the presence of Mauricio Pochettino, until he gets the job or gets a job somewhere else."

For O'Hanrahan, the fact that United changed their formation to counter Sheffield United, rather than focus on the strengths of his own team, rankled.

"The reason Phil Jones played was because United needed a third centre back. The reason they needed that was because Solskjaer wanted five at the back. Now, he's done that for two other games this season, Liverpool and Chelsea. This was Sheffield United.

This Sunday, Aston Villa travel to Old Trafford to take on United. Dean Smith's men have Chelsea and Leicester in the league after that. If you were Smith and his players, you would target a win against United and then expect to ride it out against the other two. This is where United are at.

After Astana and Aston Villa, United have Tottenham at Old Trafford on Wednesday, December 4. Jose Mourinho will return to United and a win could spell the end for Solskjaer, the man who replaced him in that home dug-out.

popular
Roy Keane's first impression of Cristiano Ronaldo proved to be very accurate
The SportsJOE 12 o'clock quiz | Day 290
The 14 Irish players Down Under as TG4 come up with the goods once again
Lady Gaga will perform Satanic ritual during Super Bowl halftime show, according to conspiracy theorist
The SportsJOE 12 o'clock quiz | Day 289
Michael Owen reveals why he joined Manchester United instead of Liverpool
"I have more work done than any player in Ireland" - The Trevor Giles tribute show
You may also like
5 days ago
Redemption for Victor Lindelof gives United supporters another reason to believe
5 days ago
Jurgen Klopp calls Man Utd style 'the worst thing you can face in the world' after draw
5 days ago
Jordan Henderson says Liverpool were frustrated by "strange" half-time whistle call
5 days ago
Liverpool fans complain at timing of half-time whistle in Man Utd draw
5 days ago
Scapegoats stand up for United as Liverpool's profligacy continues
1 week ago
Alex Ferguson's dismissive comments confirm truth about Jordan Henderson
Next Page