Manchester United are really struggling in front of goal at the moment.

Jose Mourinho's side have only scored with one of their last 91 shots in the Premier League and lack depth in the centre-forward position, with Zlatan Ibrahimovic out of form, Wayne Rooney looking ready for MLS and Marcus Rashford being used as a winger.

Unfortunately for United, their woes in front of goal are currently matched by defensive troubles.

END_OF_DOCUMENT_TOKEN_TO_BE_REPLACED

Mourinho will be without Eric Bailly for two months, Antonio Valencia has a fractured arm, Chris Smalling missed last week's goalless draw with Burnley through injury and Phil Jones has been plagued by injuries for over a year.

Mourinho has thus reportedly targeted a new central defender, and has set his sights on a potential world beater.

Perhaps a tad optimistic from a Sunderland point of view https://t.co/VE5cQu3UzW

END_OF_DOCUMENT_TOKEN_TO_BE_REPLACED

According to The Mirror, Jose Gimenez is a target for United, and the club are prepared to meet his buy-out clause of £56m.

The 21-year-old is a fast, aggressive and combative defender in the mould of Diego Godin, his Atletico Madrid and Uruguay teammate.

Gimenez was a regular at the heart of Diego Simeone's defence for the past two seasons, but has lost his place this campaign and has only made two appearances.

His contract also expires in 18-months, which may drive his price down. The Mirror report that United would prefer to do a deal in January, but that might not be possible and it could be next summer before the move comes to fruition. 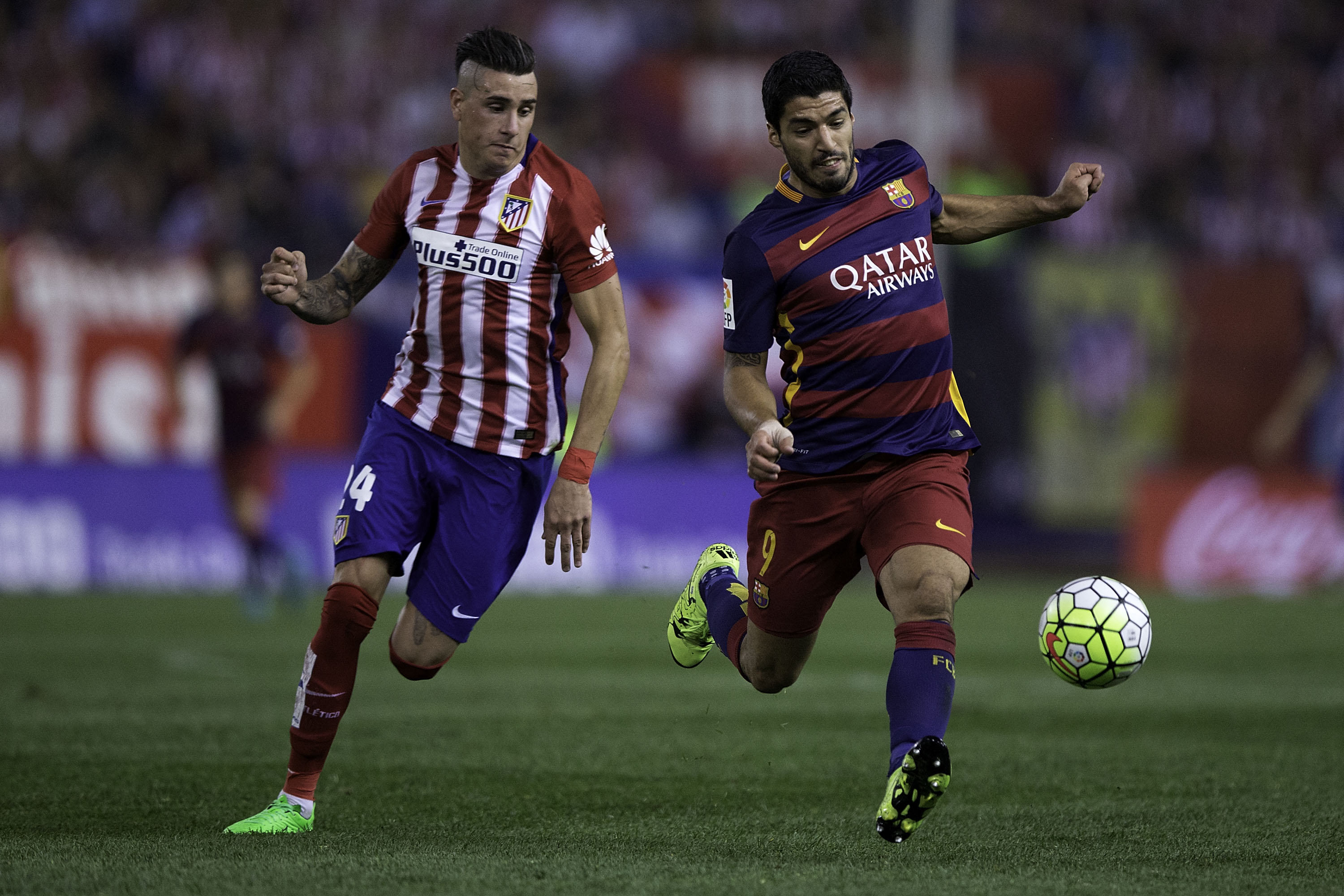 END_OF_DOCUMENT_TOKEN_TO_BE_REPLACED

Meanwhile, Liverpool are among a few English clubs interested in Sead Kolašinac, according to German media outlet Bild.

The Schalke left-back, also reportedly a target for Chelsea and West Ham, has two assists in five appearances for the Bundesliga side this season and has 16 caps for Bosnia.

The 23-year-old is also out of contract at the end of the current season. 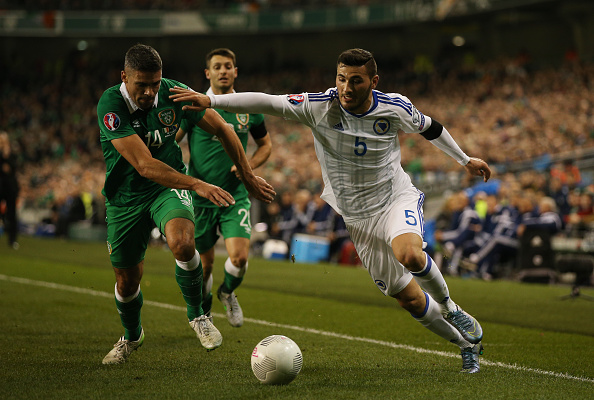 James Milner is currently first-choice left-back for Liverpool, but despite excelling, the 30-year-old has spent the entirety of his career as a midfielder.

Even if Liverpool manager Jurgen Klopp isn't looking to replace Milner in the position, it's evident the team needs cover at left-back as Alberto Moreno hasn't convinced.

Klopp signed Kolašinac's former Schalke teammate Joel Matip during the summer on a free transfer, addressing what had being a problem position in his team.

It wouldn't be a surprise to see the Liverpool manager do likewise for the left-back slot and make a move for the Kolašinac.


popular
Mario Balotelli, Luis Suarez, Fernando Torres and why Rio Ferdinand "hated them"
"I remember just hugging this Irish guy" - How one Kiwi rugby star reacted to Ireland's historic series win
"I don’t trust you" - Joey Barton delivers brutal dismissal of Irish defender
Down county football is in tatters, but Conor Laverty is the man to piece it back together
"I'll ask for everyone that comes to the game to wear purple and roots for us" - Pat Fitzgerald
Gatecrashed interviews and chip-shop previews - Wexford GAA's online coverage sets the standard
Javier Hernandez offers to play for Manchester United for free
You may also like
13 hours ago
Former Manchester United director Michael Knighton reveals plan to buy the club from the Glazers
1 day ago
Man United 'pull out' of Marko Arnautovic move as fans send letters to club CEO
1 day ago
Amad Diallo scores twice as Cristiano Ronaldo sits out behind-closed-doors friendly
2 days ago
Graeme Souness is still criticising Paul Pogba, weeks after Manchester United exit
2 days ago
Roy Keane questions Man United's leadership after latest transfer link
2 days ago
Wayne Rooney believes that Manchester United should sell Cristiano Ronaldo
Next Page