They really could be raiding Madrid this summer.

If the latter is to happen, Manchester United will need a replacement goalkeeper. Even if Jose Mourinho does praise Sergio Romero to the high heavens it is hard to imagine he would have him as their first choice goalkeeper if De Gea were to leave.

Ironically, the man who Manchester United have reportedly lined up to replace De Gea is Atlético goalkeeper Jan Oblak. They would have to pay significantly more than the £18m they paid for De Gea back in 2011. 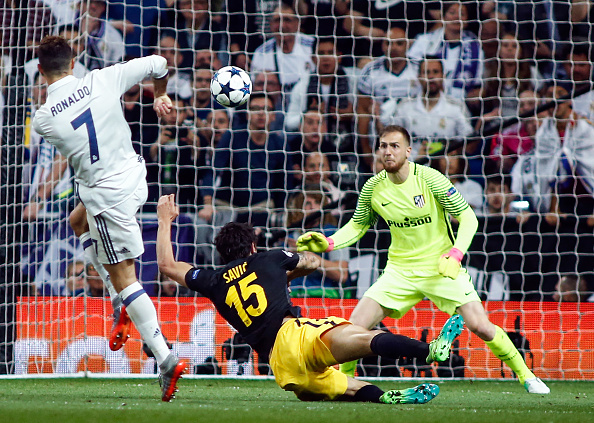 As per Kaveh Solhekol of Sky Sports, Oblak’s contract means that he has a release clause to the value of a crisp £85m, which would make him by far the most expensive goalkeeper in world football.

If Man United want Jan Oblak this summer, they'll have to make him most expensive goalkeeper in the world. £85m release clause at Atlético

Although, if a deal was to go through it is likely that Manchester United would not activate the release clause and would negotiate for a significantly lower sum.

END_OF_DOCUMENT_TOKEN_TO_BE_REPLACED

Even if they got Oblak for half that figure, it would mean De Gea heading to Los Blancos and that is the last thing many United fans would want.

United are also in the market for a new striker with Zlatan Ibrahimovic sidelined for the foreseeable future, and according to Manchester Evening News, Real Madrid’s Alvaro Morata is high on their radar. 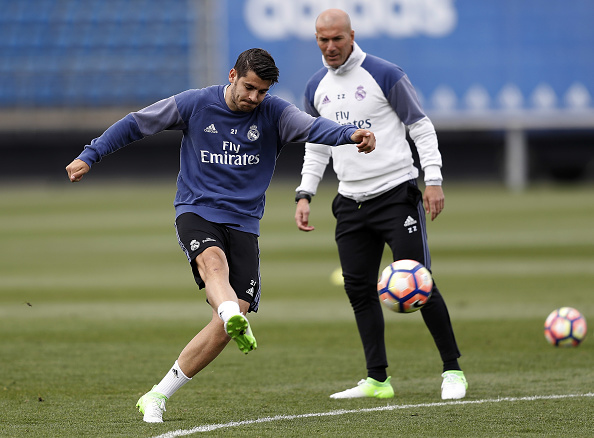 Morata has struggled to break into Real Madrid’s starting side but the club may be reluctant to let the player go after he rejoined from Juventus last summer on a five-year deal. M.E.N understands that United have made contact with the players camp but any talks are in preliminary stages.

As for Griezmann, it is still touch-and-go as to whether he will move to Old Trafford or not.

Be prepared for constant updates all day every day throughout the summer until there is a definitive conclusion.


popular
Justin Gaethje tells Conor McGregor to wait his turn
QUIZ: Correctly identify these World Cup 2014 players from their stickers
The SportsJOE 12 o'clock quiz | Day 73
QUIZ: Can you name the Football Italia cult heroes? | Part 2
The SportsJOE 12 o'clock quiz | Day 72
QUIZ: The toughest football legends quiz you'll take today
SportsJOE 2000s Football Quiz | Round 3
You may also like
3 months ago
"The day Dean Henderson comes back, he's obviously fighting to play"
3 months ago
"I would have lynched him after that" - Roy Keane
3 months ago
Four features of Mason Greenwood's goal vs Watford that shows he is going to the very top
3 months ago
Carragher pushes all the right buttons and Keane delivers in gold
3 months ago
Harry Gregg: the goalkeeper who saved a family
3 months ago
Three players Solskjaer wants compared to three Man United are after
Next Page