Manchester United came close to getting their fourth major transfer of the summer sealed on Thursday, according to reports in Spain.

That's it now. Windows are shut across Europe and there will be no more transfers going down in the big leagues until January 2018.

Philippe Coutinho, Diego Costa and Virgil van Dijk all agitated for moves but are respective Liverpool, Chelsea and Southampton players for the time being. One man found himself in the opposite situation and yet remained at his club too.

Real Madrid were reportedly keen to move Gareth Bale on but the Welsh international is enjoying life in Spain and rejected the notion of a deadline day transfer to Manchester United. 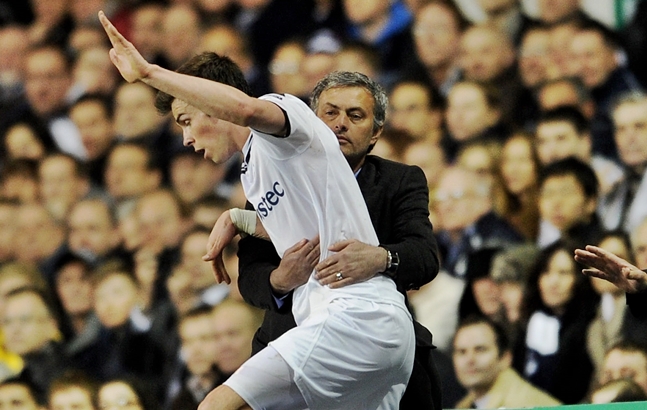 "Bale needs to be spoken to, seriously. And if anybody offers €100 million, he must be sold, and you must say 'thank you' in English, as he will not understand anything else."

Spanish outlet Don Balon are reporting that both Perez and Real manager Zinedine Zidane had sanctioned a Bale transfer and were happy for him to leave on Thursday.

END_OF_DOCUMENT_TOKEN_TO_BE_REPLACED

Manchester United were contacted as to the 28-year-old's availability and José Mourinho was given the green light to get Bale in for said €100m. With two of the three parties happy to proceed, the move reportedly failed because Bale did not want to leave Spain.

In his first two campaigns at Real, the former Spurs man played 44 and 48 times respectively. That figure dropped to 31 in the 2015/16 season, and then just 27 last season.

He is still playing a part in Los Blancos' success and still adding medals to his collection but the emergence of Isco, Casemiro and Marcos Asensio have impeded on his influence, popularity and game time.

It is noble that the Welshman has opted to stay and fight for his place but United and Real may yet strike a deal in January if Bale sees himself becoming increasingly marginalised in the first half of this season.