Whoever had early September in the 'when will Jose Mourinho fall out with his first player at Manchester United?' pool in work, congratulations.

Mourinho's tenure at Old Trafford has gone swimmingly thus far, with three wins from three in the Premier League and a seemingly happy squad.

But amid all the merrymaking, there is a very pissed off right back who apparently has had a 'total breakdown' with the manager. 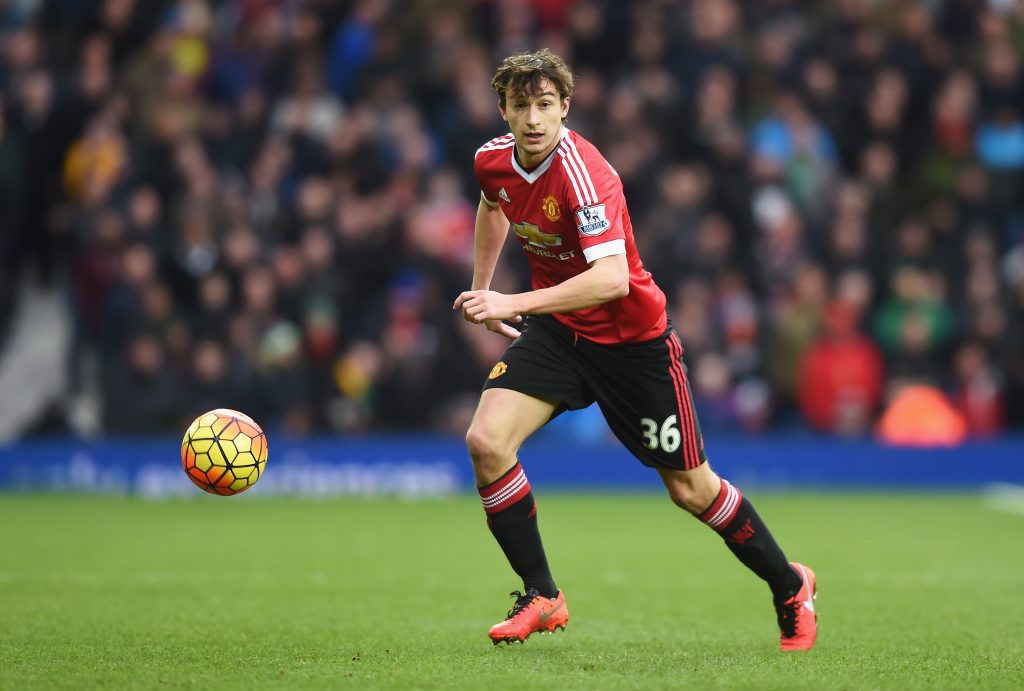 Matteo Darmian has yet to feature for Mourinho this season, with the Portuguese preferring Antonio Valencia at right back, and the Italy international's days at United seem to be numbered.

Italian outlet Tuttosport claim that the relationship between Darmian and Mourinho is in complete disarray and he will be free to leave the club once the transfer window reopens. 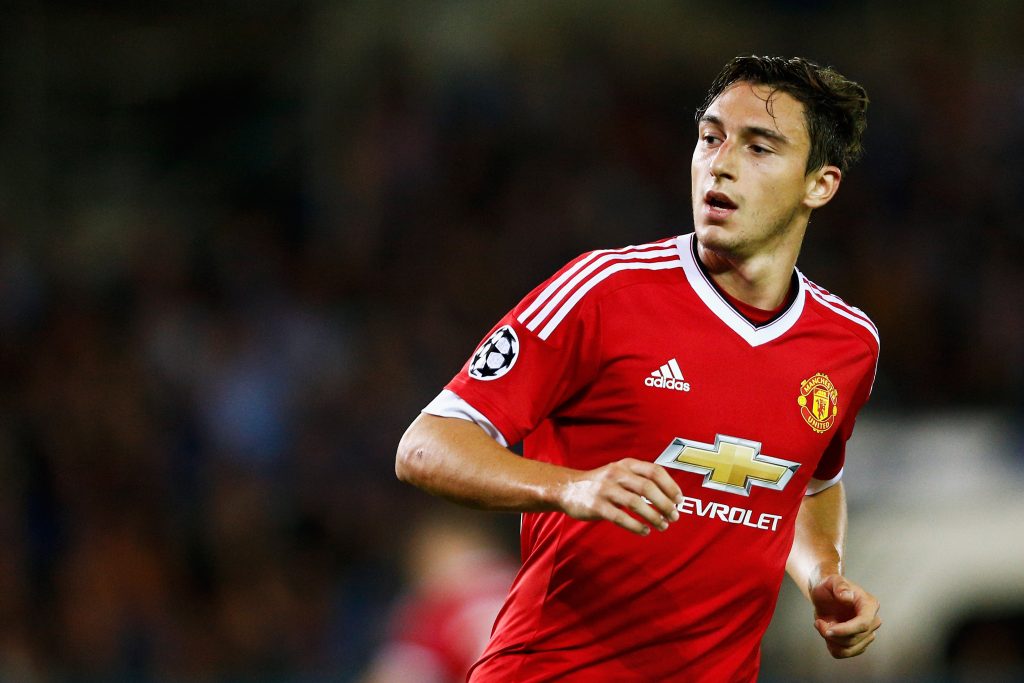 END_OF_DOCUMENT_TOKEN_TO_BE_REPLACED

United reportedly wanted Darmian out in the summer but nothing came of it, in spite of late interest from Serie A sides Juventus and Inter Milan.

A loan move to Juve could take place in January, but it's understood that the Red Devils would prefer a permanent deal in the hope that they can reclaim some of the £13 million they spent on him last summer.

popular
Cristiano Ronaldo snub wipes billions off Coca-Cola’s market value
"The guy's a genius. He is one of the greatest players of all time" - Roy Keane
Ronaldo removes Coke, shows off the drink of champions in pre-match conference
When Roy Keane calls a tackle "an assault", you know it must be bad
Paul Pogba does a Cristiano Ronaldo on it, Heineken gets the nudge
Damien Duff bides his time before roasting the FAI with 'motivational video' comment
Can't imagine Rangers fans were happy about what Ronnie Whelan called Scotland
You may also like
2 days ago
Owen Hargreaves on what made Vidic and Ferdinand's partnership so special
5 days ago
Man Utd agree personal terms for Jadon Sancho
1 week ago
David De Gea appears to aim dig at Man Utd as Sergio Romero finally leaves
2 weeks ago
Carragher trolls Gary Neville after Man Utd Europa League defeat
2 weeks ago
Full Man United playing ratings as De Gea carries can for Solskjaer
3 weeks ago
Marcus Rashford causes wobbles among United fans with latest interview
Next Page