Manchester United's training session had to be ended early on Thursday after two players were involved in a fight, according to reports.

The reported incident is the latest sign of discontent at Man United in what has been a miserable campaign for the club. 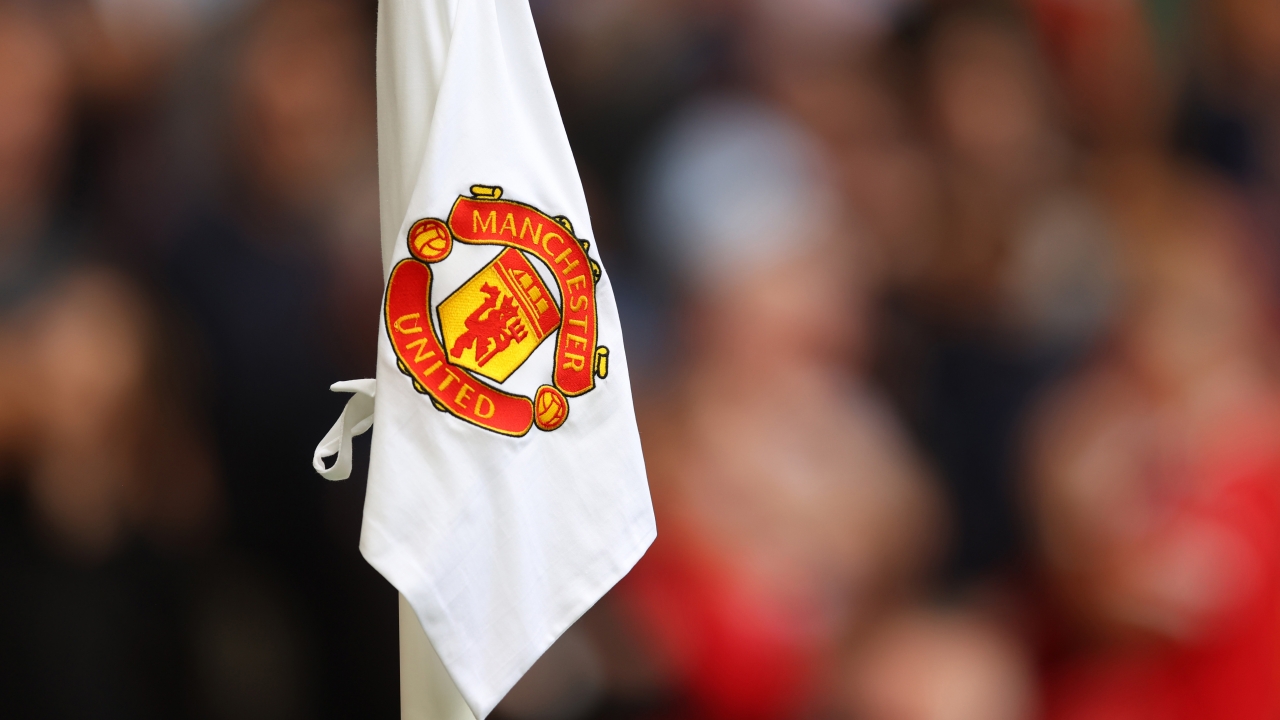 Man United players reportedly had a fight in training.

END_OF_DOCUMENT_TOKEN_TO_BE_REPLACED

According to The Sun, two unnamed Man United players had to be "pulled apart" as they were involved in a "full-on scrap" at a training session on Thursday.

The report states the session was then prematurely ended after the incident and the players were ordered back to the changing rooms. The players' teammates were said to be "stunned" by the fight.

END_OF_DOCUMENT_TOKEN_TO_BE_REPLACED

Man United only have one game remaining this season, away to Crystal Palace on the final day of the Premier League campaign, and the squad were reportedly given four days off this week by interim manager Ralf Rangnick.

Meanwhile, according to reports elsewhere, the training sessions at the club have been described as "totally flat." 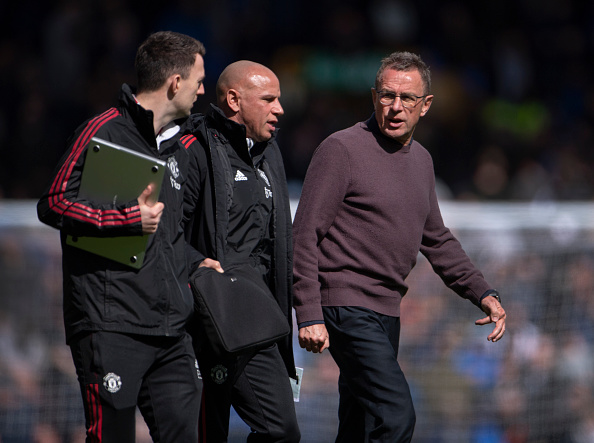 Man United players reportedly unimpressed with Rangnick and his coaches. 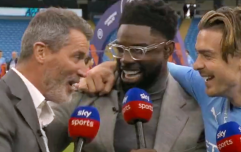 END_OF_DOCUMENT_TOKEN_TO_BE_REPLACED

According to The Athletic, the Man United players have been "underwhelmed" by the training sessions laid on by Rangnick's coaches Chris Armas and Ewan Sharp.

Ahead of the 4-0 defeat to Brighton last Saturday, the sessions, overseen by Rangnick and led by Armas and Sharp, were said to have consisted of "small-sided games at modest speed, set-piece drills and some running."

The players reportedly felt that the training was not tailored towards the challenge posed by Brighton.

Some Man United players also believe that the coaching is "well below" the levels provided by Michael Carrick and Kieran McKenna, who were first-team coaches under Ole Gunnar Solskjaer.

Rangnick, and the players, are said to have wanted both coaches to remain at the club, but Carrick stepped down from his role and McKenna left to become Ipswich Town manager at the end of 2021. 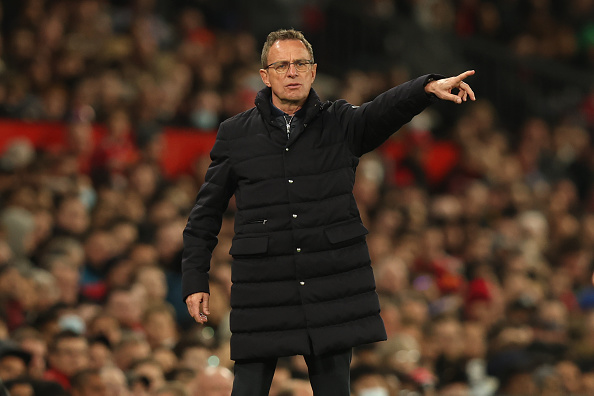 The Red Devils are currently in sixth place. But if they fail to beat the Eagles, and other results go against them, they could finish in seventh place and be forced to play in the Europa Conference League next season.