Manchester United have finally come up with a transfer strategy.

United may be still paying over the odds on transfers but at least they can assure themselves they are signing players that truly want to be at the club. They are not convinced about Paul Dybala and James Rodriguez, and one can see their logic.

Daniel James, Aaron Wan-Bissaka and Harry Maguire were all desperate to join United and it was just a matter of their respective clubs getting what they felt was a fair price.

United, heading into season six of the post-Alex Ferguson era, look to have learned some valuable lessons in the transfer market. The only shame is that they have spent well over a billion in fees and salaries to learn that lesson.

Having being stung with the likes of Bastian Schweinsteiger, Radamel Falcao, Angel Di Maria, Marcos Rojo and Alexis Sanchez, United appear to be shunning big transfers for foreign stars. Especially those that are not wanted by their clubs and are reluctant to play at Old Trafford. 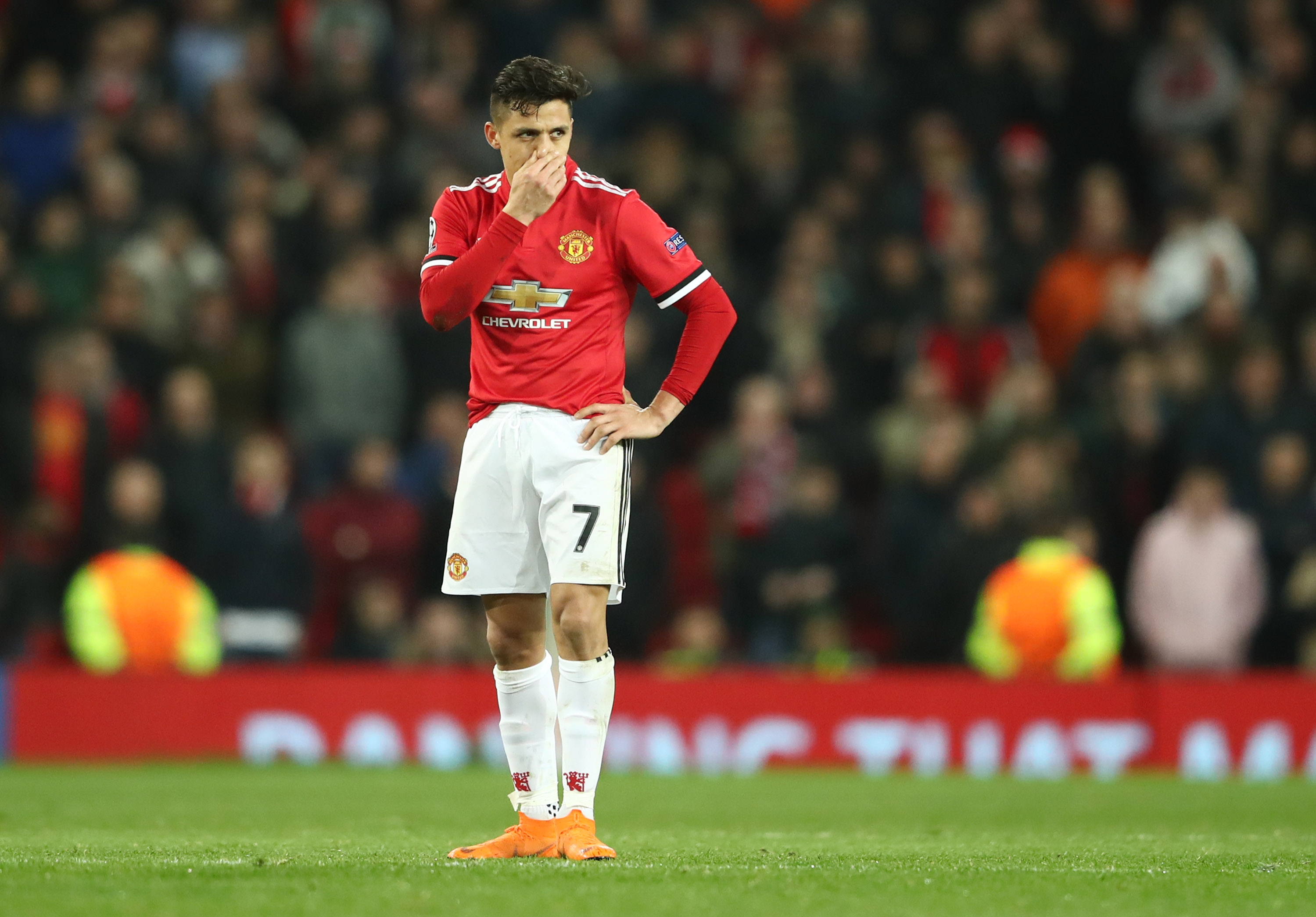 United told Juventus and the agents of Paul Dybala they were not going ahead with his proposed swap deal for Romelu Lukaku.  The club, it has been reported, were not convinced of Dybala's desire to join United and his agent seeking a signing on bonus and an annual salary of £10m (up from the £7.5m he receives at Juve) saw the swap deal stall.

United have now rejected a second swap proposal, and this one involving Paul Pogba and James Rodriguez.

Pogba told reporters, before United's pre-season got underway, that he was eager for a new challenge after three seasons at United that he considered to be a success. United do not want Pogba to leave and have valued the French midfielder at £160m. Asked if Pogba would be at United once all the summer transfers closed [the latest being September 2], Ole Gunnar Solskjaer said he had 'no doubts'.

END_OF_DOCUMENT_TOKEN_TO_BE_REPLACED

With just four days left in the window, according to the well-sourced James Ducker, Real contacted United with a proposal. The Spanish side offered them Colombian star James Rodriguez - fresh from a season-long loan with Bayern Munich - and £27.6m. 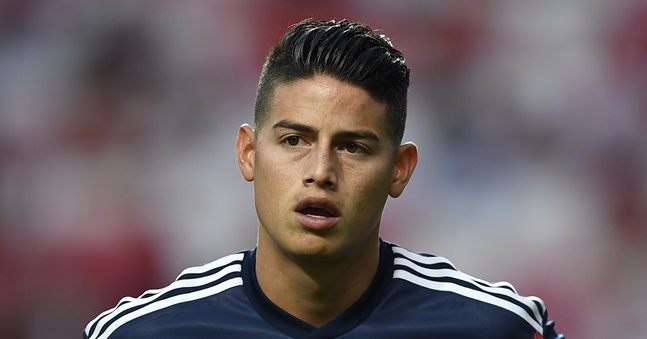 Real have already signed Eden Hazard, Luka Jovic, Eder Militao, Ferland Mendy and Rodrygo this summer and are trying to get Pogba in, as well as moving on another highly-paid player, in James, to free up some space on the wage bill and try to align with Financial Fair Play regulations.

Added to that, James receives a yearly salary of £17m from Real Madrid and were United to pay him something similar, it would vault him up behind Sanchez as the most highly paid player at the club. A steep ask for someone United were not exactly chasing to sign.

All told, a bad, bad offer from Real and one that United were correct to dismiss.

Who knows how Real will shift out James Rodriguez and Gareth Bale, for that matter, but they may now turn their attentions to Ajax midfielder Donny van de Beek.