Manchester United have reportedly appointed lawyers with a view to suing Cristiano Ronaldo over alleged breach of contract following his high-profile interview with Piers Morgan.

Ronaldo is currently with his national team as they prepare for the World Cup in Qatar, but any faint hopes of him playing for United again now appear to be dead.

United released a short statement on Friday confirming they had 'initiated appropriate steps' in response to the interview. 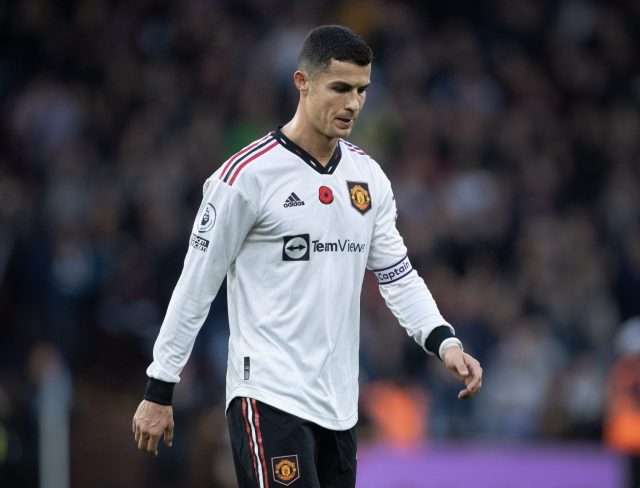 END_OF_DOCUMENT_TOKEN_TO_BE_REPLACED

A report by The Guardian claims United are looking to find a swift resolution to the issue. It is also being reported that Ronaldo has been told not to return to United training facilities.

The interview, the final part of which aired on Thursday evening, saw Ronaldo accuse Unitd of lacking empathy following the death of his child earlier this year.

He also said the club had stagnated and failed to progress since 2009 when he first left the club. He feels that the club has 'betrayed' him and he also accused manager Erik ten Hag of showing a lack of respect. 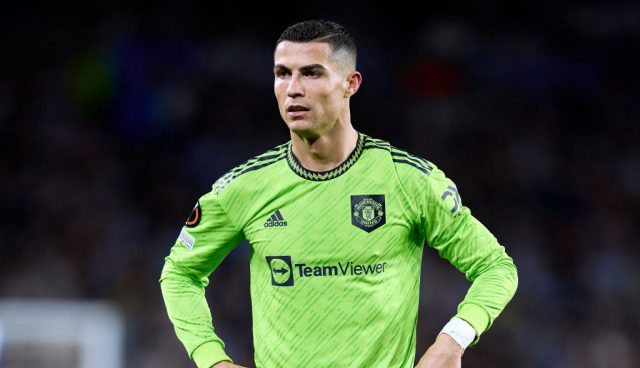 END_OF_DOCUMENT_TOKEN_TO_BE_REPLACED

Ronaldo's current deal at United is believed to be worth around £500,000-a-week and is set to expire in the summer, but it doesn't look likely that he will see his contract out.

The interview was recorded without permission from United, who were completely unaware of it until Piers Morgan announced it shortly after the club's 2-1 win at Fulham on Sunday.

Ronaldo is expected to lead Portugal's attack in their opening game of the World Cup against Ghana next Thursday and has refused to comment any further on his position at Manchester United.