It's the same old story for Manchester United.

The Old Trafford faithful are growing increasingly frustrated as they see Chelsea splashing the cash in order to compete with Liverpool and Manchester City, whilst their own club seem to be sleep-walking through their most vital summer transfer window in many a year.

One would have thought that they'd take advantage of their qualification for next term's Champions League competition to attract some star names to the club, but so far... nothing.

A big criticism that has been levelled at the Manchester United hierarchy has been the deathly slow time it takes for any decision to be made. Ole Gunnar Solskjaer has to rely on chief transfer negotiator Matt Judge, who has to push any decision up to Ed Woodward, who then has to ask Joel Glazer for the ultimate okay. It makes for a convoluted and inefficient negotiating procedure that can jeopardise any deals that require decisive action.

It sounds like that may have contributed to United missing out on a player described as a 'generational talent' in Italy, and the nation's great hope to become the 'next Andrea Pirlo'. Brescia's Sandro Tonali is only 20 years old but has already been capped by Italy manager Roberto Mancini in a vital area of the field. Fans of Italian football will know that it is still pretty rare for young talent to be recognised at international level until they are at least 22/23 years old. 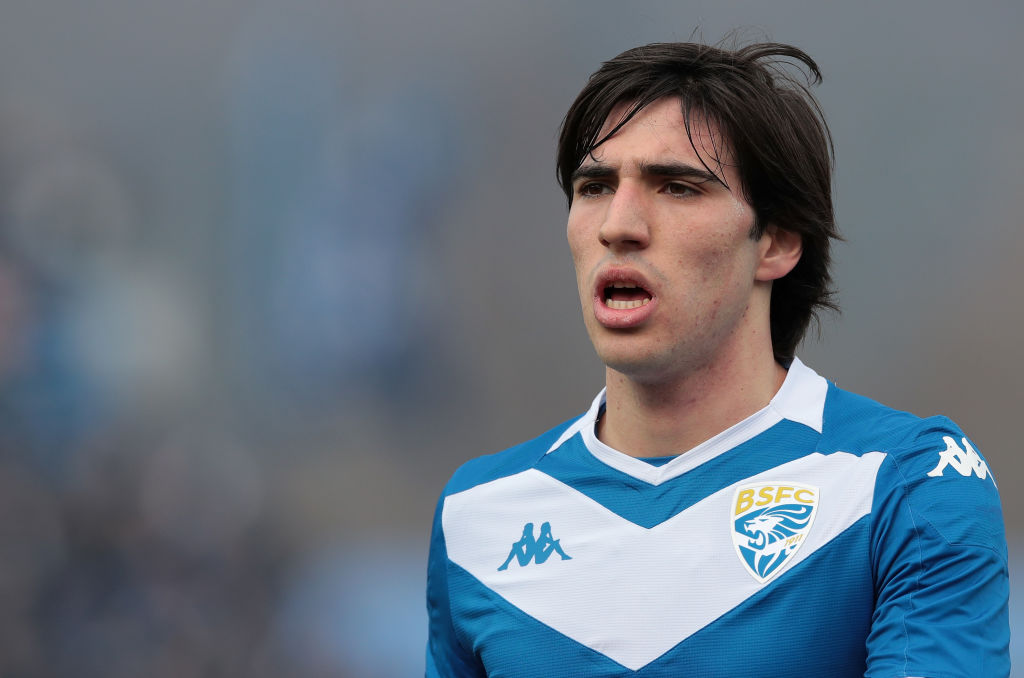 Sandro Tonali pictured during the Serie A match between Brescia and Udinese at Stadio Mario Rigamonti in February. (Photo by Emilio Andreoli/Getty Images)

In spite of this, he's currently available for around £30/35m - which would seem like an absolute bargain for a club like United, who still haven't properly replaced Michael Carrick in the deep-lying playmaker role. But Manchester United being Manchester United, it looks like they've moved too slowly.

Corriere dello Sport report that United recently enquired about the player via a telephone call but it looks like it was a case of too little, too late. The ‘outline of a deal’ between Brescia and Inter Milan has already been agreed and is 'armoured' from other clubs getting involved in a bidding war.

Had Manchester United made their move a little earlier, Tonali could have been heading to Old Trafford this summer.