It even includes where they go on holiday.

Erik ten Hag is wasting no time in laying down the law early into his Manchester United tenure and has ordered for reports on every single player ahead of their return for pre-season.

Ten Hag is keen to implement the winning culture that saw him become so successful at Ajax and is planning to meet with each player personally on their return from their jollies abroad.

END_OF_DOCUMENT_TOKEN_TO_BE_REPLACED

The 52-year-old wants to ensure standards haven't been slipping during players' time away and according to the Mirror, he has demanded that he be informed about each player's home and family life so he can get the best judgement of their character.

He wants to know so much that the Dutchman has even requested for the United squad to log where they have been on holiday so that they can return in the best shape possible.

If you're struggling to understand what Ten Hag is doing, in simple terms, he's giving his students summer holidays homework, asking them to describe what they have been doing. Nightmare for the students. 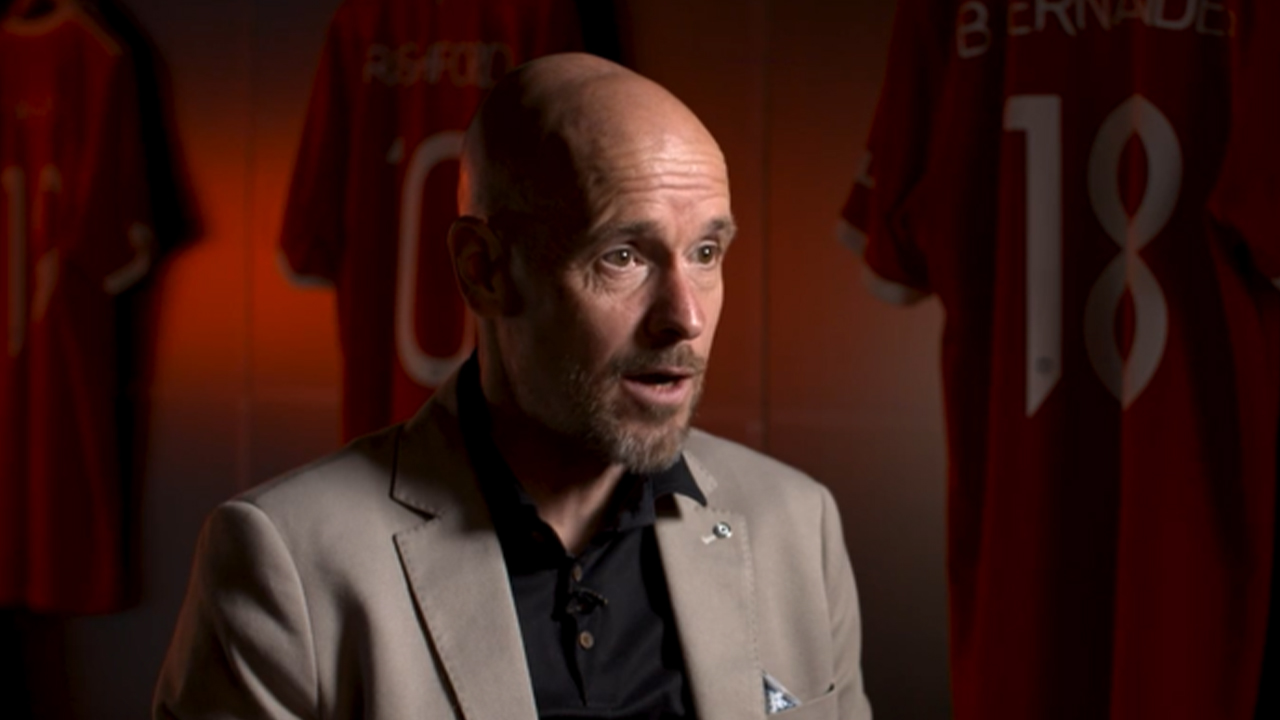 END_OF_DOCUMENT_TOKEN_TO_BE_REPLACED

Both Ten Hag and the Man United squad will be hoping for a much quieter summer break than they've encountered in previous years.

In 2020, club captain Harry Maguire was arrested on the Greek island of Mykonos after a clash with two men outside of a bar.

United plan to return to pre-season training on June 27, when they will prepare to try to find their way back into the top four after yet another dismal campaign.

The Red Devils finished sixth in the Premier League, consigning themselves to Europa League football next season and have plans to conduct major surgery on their squad with several first team players set to depart.


popular
Liverpool set £60m Mo Salah price as contract talks continue
Glass half full as Derry's positive play produces five fantastic goals to reach All-Ireland semis
QUIZ: How many of the 10 most successful football counties can you name without making a mistake?
Éamonn Fitzmaurice explains Aidan O'Shea's best position and how it can be used against Kerry
Patrick Vieira claims he was 'much better' than Roy Keane in new interview
Matt Le Tissier says he asked Sky Sports why they never sacked Jamie Carragher
Conor McGregor and Floyd Mayweather 'in talks' about a rematch
You may also like
2 days ago
Man United transfer troubles continue as Erik ten Hag's budget is 'capped'
2 days ago
Zinedine Zidane explains why he would never manage Man United
2 days ago
Steve McClaren issues warning to Man United players
3 days ago
Richard Arnold: A behind the scenes look at how Man United fans' unlikely meeting with the CEO happened
4 days ago
Christian Eriksen reportedly becomes latest player to turn down Man United
4 days ago
Rio Ferdinand on the four Man United players who could be sold this transfer window
Next Page