Any move would hinge on Kanté taking a wage cut

Manchester United have approached N'Golo Kanté's representatives to enquire about a possible move to Old Trafford, according to the Mirror.

Kanté has been linked with a move away from Chelsea all summer, with Antonio Conte's Inter Milan also interested.

Chelsea are understood to be happy to sell the World Cup winner if the right offer comes in, but any move to United would hinge on Kanté agreeing to a reduction on his £300,000 a week wages.

Ole Gunnar Solskjaer is thought to be a long term admirer of the ball-winner, because, well, who isn't? He's the best in the world at what he does.

It's not hard to see why Solskjaer would want Kanté to strengthen his midfield - the Frenchman would be a shortcut to some form of defensive solidity which has been desperately lacking in United's first two games of the Premier League season. 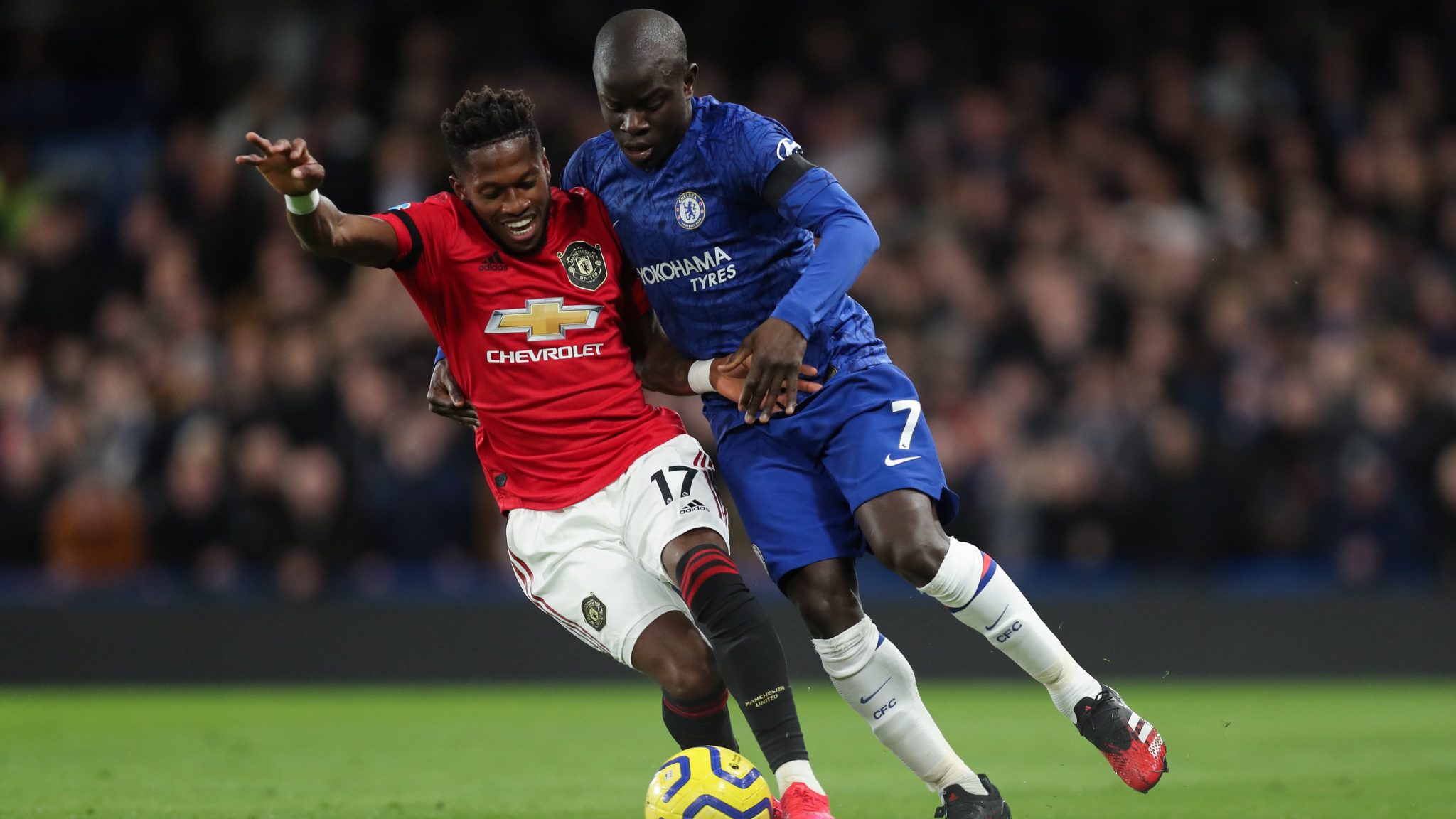 Much has been made of United's back four playing poorly in recent weeks, especially in their 3-1 defeat to Crystal Palace. But bringing in a world class defensive midfielder to protect them could be more important than bringing in another central defender, and defensive mids don't come much better than Kanté.

United may also be freeing up some squad/salary space as Juan Mata and Andreas Pereira have both been linked with moves to Lazio.

END_OF_DOCUMENT_TOKEN_TO_BE_REPLACED

Consider that Kanté also won a World Cup playing in a double pivot alongside Paul Pogba, and it's a no brainer for United.

However, the Mirror report that Kanté is reluctant to leave Chelsea if it means taking a pay cut.

This puts United in a pickle. Do they sign. legitimately world class player, but also commit to paying a 29-year-old a whopping £300,000 a week? Or do they attempt to solve their issues of defensive fragility elsewhere? Maybe they don't even need a player to do that, but a manager capable of coaching some defensive structure. Just saying.


popular
The SportsJOE 12 o'clock quiz | Day 213
You have five minutes to name these four footballers, but it probably won't be enough time
The Ireland XV that should start against Italy
"There's a nice bit of balance in that full forward line" - Mayo moving well
Faith and Call of Duty - Lynch's Lockdown had a light at the end of the tunnel
Joe Rogan doesn't agree with giving McGregor a rematch against Khabib
The 17 best wonderkids to sign on FIFA 21 career mode
You may also like
1 day ago
Bruno Fernandes had an endearing reaction to being named Man United captain
1 day ago
"I think that should be the end of it" - Carragher sticks up for Pickford
2 days ago
Newcastle fans raise over £16k for local food bank in protest against PPV
3 days ago
Man United had helicopter waiting to hijack Gareth Bale deal
6 days ago
"Fernandes doesn’t feel like Solskjaer is strong enough to manage the squad"
6 days ago
Liverpool boss Gerard Houllier "almost choked" when United signed Ronaldo
Next Page