United’s midfield hasn’t been the same since Roy Keane left.

The midfield of Manchester United has been a significant talking point for the last few seasons, writes Max O'Hara, as it has been screaming out for a high-quality defensive midfielder since Michael Carrick left.

Carrick, who had a brief stint as care-taker manager at United, retired at the end of the 2017/18 season but did not feature much in that campaign. His last full, active season was 2016/17, when he made 23 league appearances.

END_OF_DOCUMENT_TOKEN_TO_BE_REPLACED

Realistically, United's midfield, aside from a few players like Carrick, Paul Scholes and Ji Sung Park, has been in decline since Roy Keane left. Keane was not only just a talented footballer, but the mentality he brought was so effective that if you were a player and were not on the same level of attitude, you would not survive for the team.

Once Keane left, there was a slow reduction in the mentality and skill level in the United midfield, but the last six to seven years have been a real eye opener.

Even before Carrick hung up his boots, he was clearly past his 2006-14 peak. United signed Nemanja Matic in 2017, an underrated defensive midfielder, but it was clear that he was slowing down in his career and was about two years past his prime.

United even tried to sign players like Bastian Schweinsteiger, already in his 30s and, similar to Matic, about three or four years too close to retirement. The club almost made it a theme to sign great players winding down. Players like Matic, Juan Mata, Schweinsteiger, Henrikh Mkhitaryan and attackers Edinson Cavani and Zlatan Ibrahimovic are some more prominent names that had moments for United but were never consistent enough to be considered great signings. 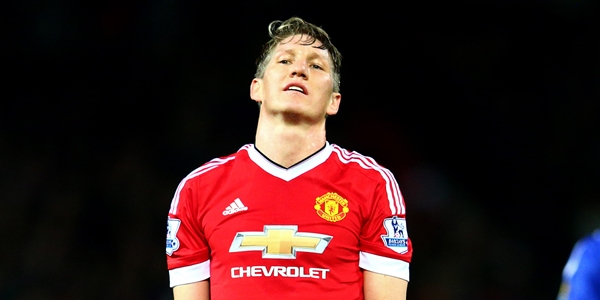 END_OF_DOCUMENT_TOKEN_TO_BE_REPLACED

The last few years have shown a real lack of talent in the midfield. Fred and Scott McTominay have been United's starting defensive midfield pair for the last three seasons, when it is clear both should not be starting.

I don't think many believe McTominay is good enough for a top Premier League side, and he is only there because of his height, and he was a youth player for United.

END_OF_DOCUMENT_TOKEN_TO_BE_REPLACED

The signing of Casemiro delivers United's first combative defensive midfielder since Michael Carrick and one with a similar physicality and mentality to Roy Keane. It is the type of signing the club's supporters have been screaming for and hopefully puts a stop to Fred and McTominay starting together.

How a weak midfield effects other players

It can give players like Bruno Fernandes more freedom, as he knows he will have one of the world's best players behind him. Potentially it can provide a player like Donny van de Beek a chance to be his partner in a No.8 role, with Casemiro behind and alongside Fernandes or Christian Eriksen.

A player of Casemiro's quality can quickly rejuvenate United's midfield, and if United were to buy another midfielder to pair with Casemiro - like a Youri Tielemans or Bruno Neves - it could turn their midfield from one of the worst in the Premier League to one of the best.

Previously United's midfield used to be one that struck fear into the eyes of whoever faced them with players like Keane and Scholes. Still, over the last 10 to 12 years, the midfield has slowly gotten worse, which of course, you can not expect to just replace players of that calibre.

Attackers also feel they will have to do the work themselves, which is expecting a lot of some of the older forwards they have signed. 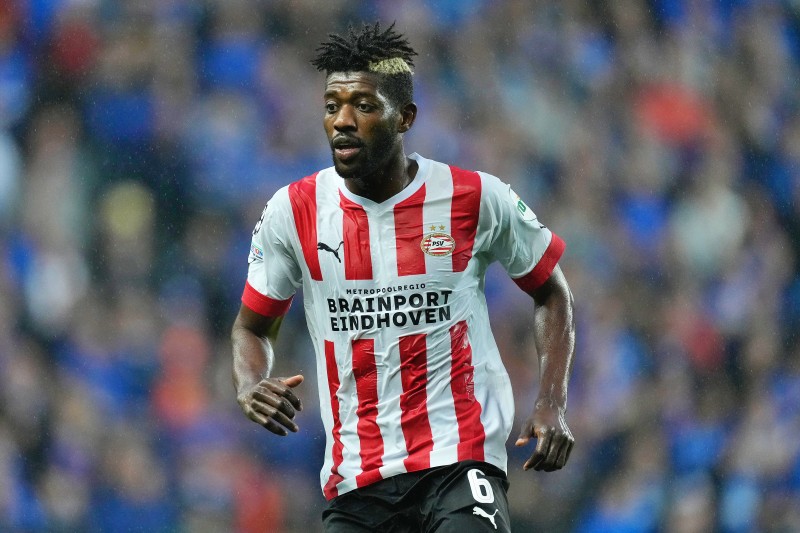 Players that could help bring back some quality and the correct attitude are Ibrahim Sangare at PSV, who, whenever I've watched, has shown the attitude you want in a player and can be a real issue for teams to get passed.

Another player I would add to the list is Moises Caicedo at Brighton. For such a young player at only 20 years old, you can tell he has a bright future. Against United last season and this season, he ran rings around their midfield and made them look like championship players. An added bonus with a player like Caicedo is that he's so young that he can keep improving.

With the current midfield, though, United fans cannot expect anyone but proven players like Casemiro coming in as the club will not take the time for prospects to bed in.

Despite the recent win over Liverpool, unless United sign players that match the correct attitude and ability that players like Scholes, Keane and Park once had, United will continue to be one of the shakier midfields in the current Premier League.