Paris Saint-Germain are reportedly considering allowing Mauricio Pochettino to leave the club to become Manchester United boss at the end of the season.

According to Goal.com, Pochettino is the first-choice candidate to take over at Old Trafford on a long-term basis after the deal to appoint Ralf Rangnick as an interim manager until the end of the season was completed.

END_OF_DOCUMENT_TOKEN_TO_BE_REPLACED

Following the end of the season, Rangnick will move into a consultancy role, allowing United to attempt to try and get their number one target.

The Red Devils had originally made an attempt to appoint the former Tottenham Hotspur manager straight away after the sacking of Ole Gunnar Solskjaer, however the French club maintained their stance that Pochettino would not leave mid-season. 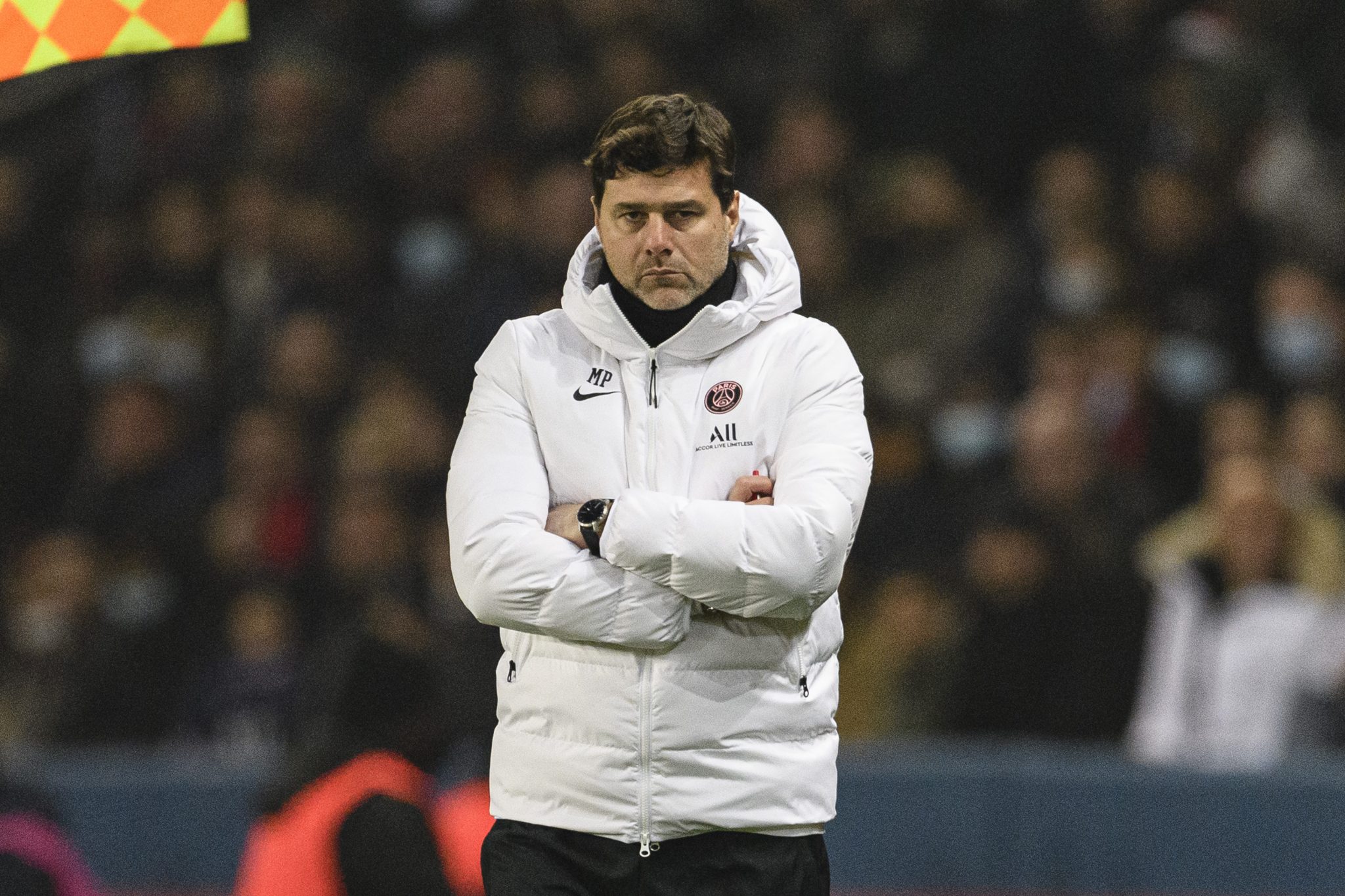 'If you ask me, I am happy at PSG' - Mauricio Pochettino

'The Argentine has also publicly stated himself that he is 'happy' at PSG and has no plans to leave anytime soon. During a press conference before PSG's Champions League defeat to Manchester City, he said:

"I'm happy in Paris. I know the city well both as a player and a coach, I have always lived this type of situation.

"Things happen and it's not my responsibility. What I'm going to say if you ask me is that I'm happy in Paris."

END_OF_DOCUMENT_TOKEN_TO_BE_REPLACED

On Monday morning, the expected news of Rangnick's appointment was confirmed by Manchester United. The German will take over the interim reins from Michael Carrick for the remainder of the season.

"All my efforts for the next six months," he stated, "will be on helping these players fulfil their potential, both individually and, most importantly, as a team. Beyond that, I look forward to supporting the club’s longer-term goals on a consultancy basis.”

Carrick took charge of the 2-0 win against Villarreal in the Champions League on Tuesday night and will now look to make it back-to-back wins and move to within three points of a top-four place.


popular
Man United could be blocked from playing in the Champions League next season
Ireland team vs. France: Form players rewarded and a welcome return
Clive Woodward happy to 'eat humble pie' after bold comments about Ireland
Man United's four player transfer shortlist if Qatar takeover goes ahead
Man City expect Pep Guardiola to leave
"I should have been more mature" - O'Sullivan's injury trail a cautionary tale for Sigerson casualties
The Ireland team Andy Farrell needs to start when France come to town
You may also like
1 day ago
Casemiro explains why his name has been spelt wrong his whole career
1 day ago
Man United vs Leeds: Why the game won't be shown on Irish TV
3 days ago
Erik ten Hag draws up three-player transfer wishlist for summer window
3 days ago
Man United ponder appeal as new footage of Casemiro red card incident emerges
3 days ago
Man United squad don't want Mason Greenwood back in changing room
4 days ago
Alex Ferguson on how Owen Hargreaves was 'one of the most disappointing' signings he made for Man United
Next Page