A new management structure is in place at Manchester United.

The 20-time league champions have announced the appointment of their first ever Football Director and confirmed a new role for former midfielder Darren Fletcher.

United have been considering a restructure to their day-to-day management, including the appointment of a Football Director, for over two years. Today's announcement sees three new job titles while it is being reported that manager Ole Gunnar Solskjaer's 'power and authority' at the club remains "undiminished".

United have announced the promotions of John Murtough to Football Director and Fletcher to Technical Director, in 'two new roles that will further strengthen the club’s football operations'.

Murtough will have 'responsibility for operations and strategy across all football functions' and, the club say, will work with Solskjaer on a day-to-day basis on transfer strategies and support for the senior squad. 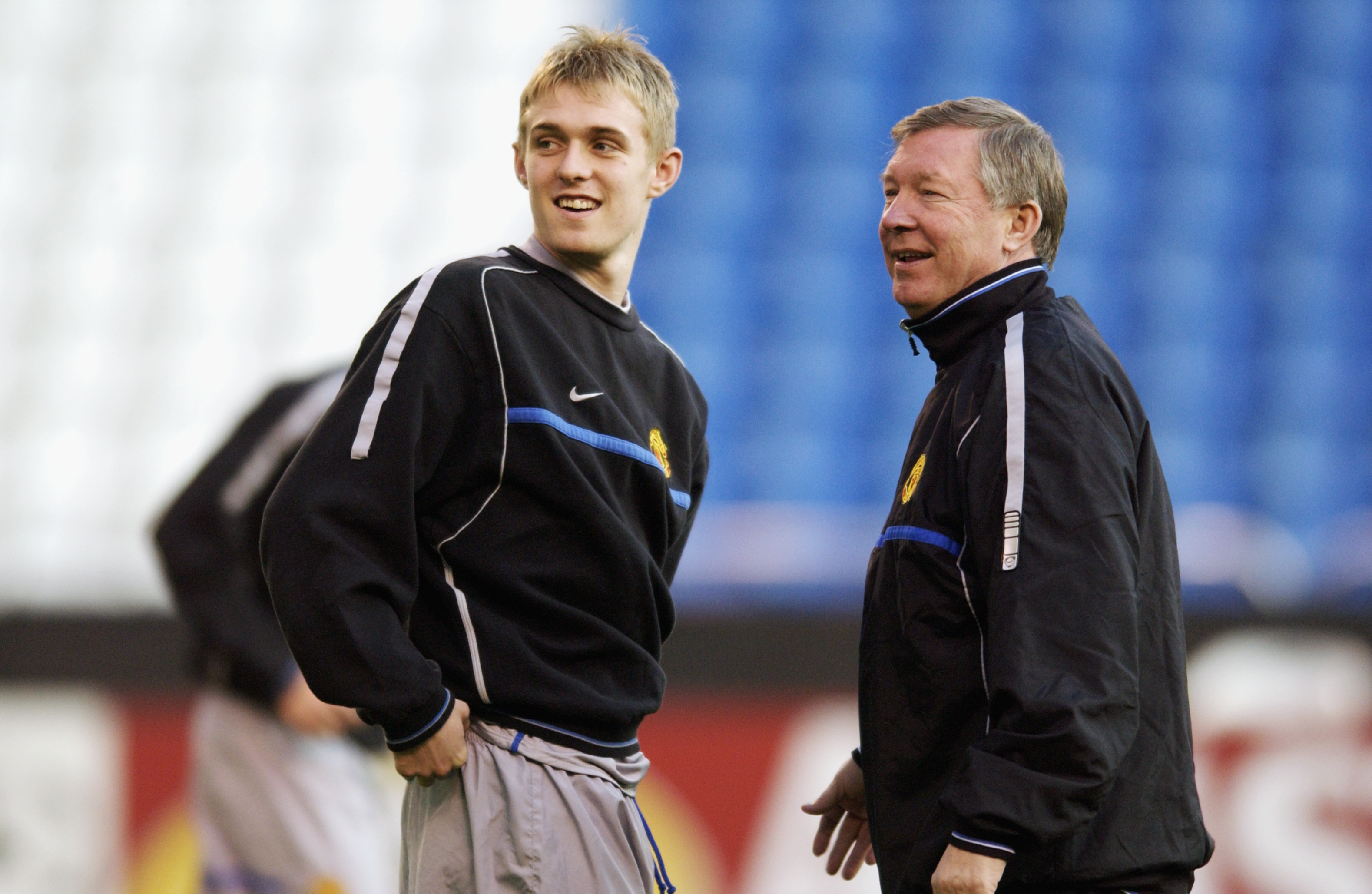 Fletcher, who played 342 times for United over 13 seasons, will 'focus on a co-ordinated and long-term approach to player and squad development' and be the link man between the academy and the senior squad. The Scot commented:

"It is great to be back with the club and I am delighted to be taking on this new role.

"We are moving in the right direction and I am looking forward to continuing to work with Ole and his coaching team, and now with John as the Football Director, to help bring young players through and further develop the football side of the club. It’s fantastic to see that all the staff here are driving Manchester United forward towards a new era of success."

Matt Judge, who has led a lot of United's recent transfer acquisitions and sales, also has a new title - Director of Football Negotiations - and he will report to Murtough.


popular
We knew Sean O'Brien wouldn't let us down with his Lions XV
Bill Shankly’s grandson asks for statue to be removed from Anfield
'War-scene' in Tyrone dressing room before 2005 final sums up an iconic team
Keith Earls backed for Lions XV by one of the best in the game
'Make him hurt, make him yours' - How the Springboks ruled the world
The SportsJOE 12 o'clock quiz | Day 335
Springboks legend Tendai Mtawawira tells us what he really thinks of Ellis Genge
You may also like
4 hours ago
“Remember what they’ve done to us” - Manchester United fans on another Glazer betrayal
9 hours ago
The humiliation of the arrogant Super League is a moment we should all savour
1 day ago
Gary Neville toasts the downfall of Super League after clubs back out
1 day ago
Ed Woodward leaving Man United as Super League implodes
1 day ago
Eric Cantona would like to say something about the European Super League
1 day ago
Everton slates the breakaway clubs over Super League 'abomination'
Next Page