Ole Gunnar Solskjaer has said the Manchester United midfield is in urgent need of quality reinforcements.

United fans on the look-out for a post League Cup humiliation pick-up will be buoyed by a report linking the club with a £50m move for Ajax midfielder Donny van de Beek.

Having allowed Marouane Fellaini and Ander Herrera to depart last season, United failed to strengthen much in that department aside from the capture of Daniel James from Swansea. Scott McTominay became a mainstay in the United XI, especially after Paul Pogba was injured, but his ankle injury has exposed the United midfield as threadbare.

Following United's 2-0 loss to Arsenal, Solskjaer admitted that strengthening the United midfield was his priority. The Norwegian has said 'one or two' signings could be made in January but only if the right player is identified and conditions for a move are amenable.

United were linked with a move for striker Erling Halaand but are said to have pulled back from any such deal when his agent, Mino Raiola, made some big bonus and pay demands. The young forward has since signed for Borussia Dortmund. 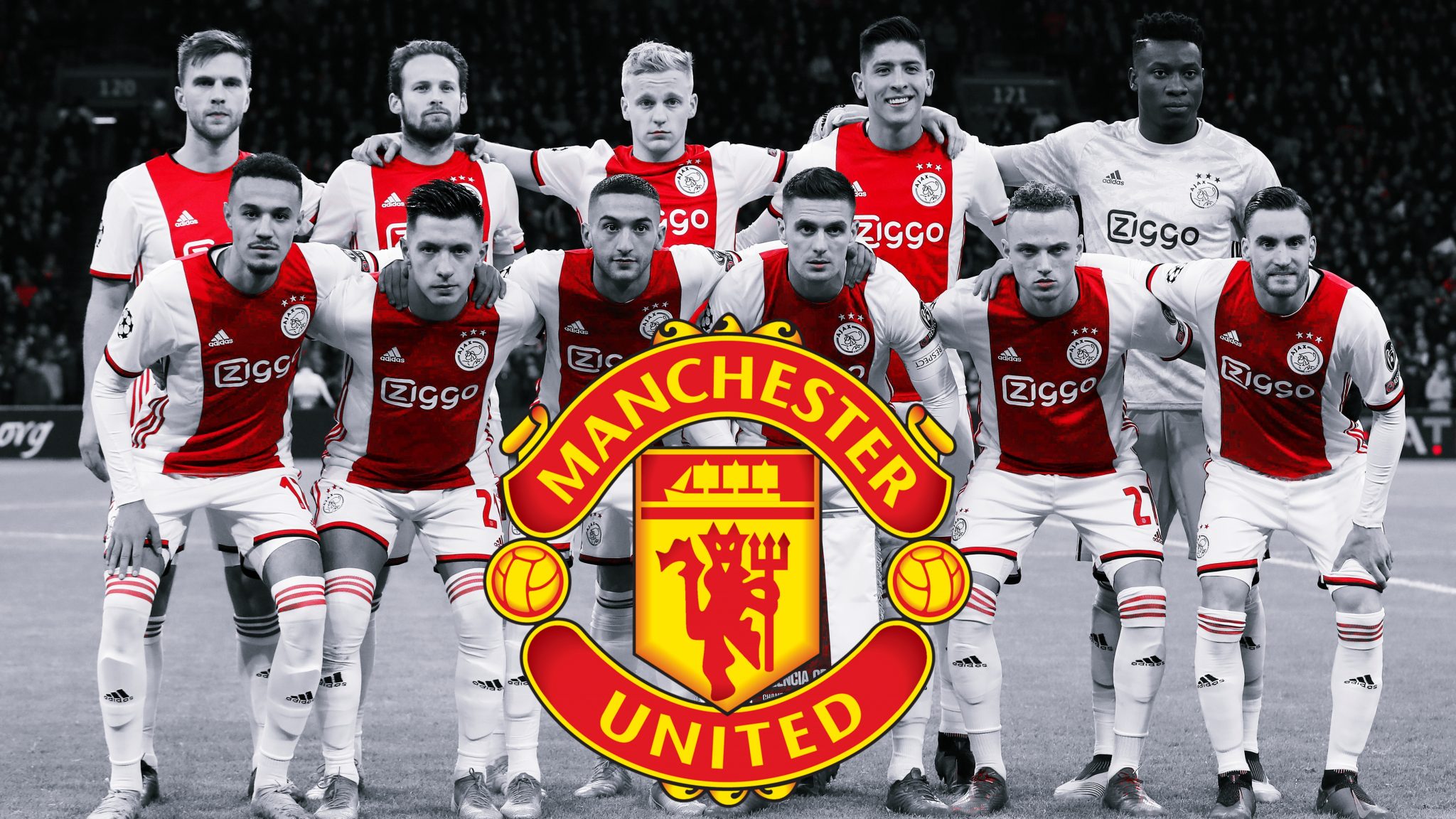 While many United fans would argue that the club's defence still needs fixing, the two priorities appear to be centre midfield and a right-sided attacker to slot in where Jesse Lingard has been for much of this season.

END_OF_DOCUMENT_TOKEN_TO_BE_REPLACED

ESPN are reporting that Solskjaer is pushing club executives for new blood and that the club are considering a move for van de Beek. The 22-year-old Netherlands international was linked with a move away from Ajax last summer but remained with the club for 2019/20. However, with Ajax now eliminated from the Champions League, his club may be open to letting him go, if the price is right.

Van de Beek has scored 12 goals in 25 games for Ajax this season and that is one area - among many - that United could do with improving upon. They are also said to be looking at Ajax winger Hakim Ziyech.

While Marcus Rashford, Anthony Martial and Mason Greenwood are on track for their best ever goalscoring returns, the United midfield has not chipped in with enough goals. McTominay and James have three apiece another seven players used in midfield have scored just three between them.

popular
QUIZ: You'll need to be a massive Ireland fan to get all these one-cap wonders
"I did for one second think of flinging the boot at him" - Maher's journey an inspirational thing
The SportsJOE 12 o'clock quiz | Day 288
In defeat, Jerry Kelly dies with his boots on in coming of age final display
You'll have to be a diehard fan to get 20/20 in this Liverpool players of the 90s quiz
QUIZ: You have 30 seconds to answer this one tricky football question
The SportsJOE 12 o'clock quiz | Day 286
You may also like
1 day ago
Jurgen Klopp calls Man Utd style 'the worst thing you can face in the world' after draw
1 day ago
Jordan Henderson says Liverpool were frustrated by "strange" half-time whistle call
1 day ago
Liverpool fans complain at timing of half-time whistle in Man Utd draw
1 day ago
Scapegoats stand up for United as Liverpool's profligacy continues
3 days ago
Alex Ferguson's dismissive comments confirm truth about Jordan Henderson
5 days ago
Paul Pogba's reward for Burnley bullet by may be seat on Anfield bench
Next Page