Wan-Bissaka is not expected to be in Ten Hag's plans.

Erik ten Hag will allow Aaron Wan-Bissaka to leave Manchester United this summer, according to reports.

The full-back is not expected to be in Ten Hag's plans, and, in one of his first major decisions, the new Red Devils coach is reportedly looking to move him on.

Wan-Bissaka joined Man United from Crystal Palace for £50m in 2019 but has lost his starting place under interim coach Ralf Rangnick. 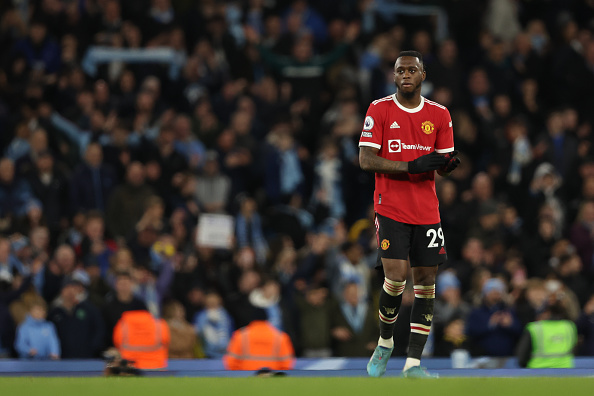 Aaron Wan-Bissaka: Man United will allow the defender to leave.

According to Sky Sports, Man United are prepared to listen to offers for the defender this summer.

The club would prefer to sell him on a permanent deal, but would also consider a loan deal with an obligation to buy him permanently.

Manchester United are going to allow Aaron Wan-Bissaka to leave the club as the full-back does not NOT feature in new manager Erik ten Hag’s plans. 💰 pic.twitter.com/rEdO0wfpGW

Wan-Bissaka, 24, has played 126 times for Man United over the last three seasons and was a regular at right-back under Ole Gunnar Solskjaer.

The defender, however, has struggled for playing time since Solskjaer was sacked last November. He has started just seven Premier League games under interim manager Rangnick.

Manchester United will allow defender Aaron Wan-Bissaka to leave this summer. It is thought he won’t figure in Erik ten Hag’s plans. United would prefer a permanent deal, but won’t rule out a loan - provided it comes with a serious option or obligation to buy. #WanBissaka #MUFC

Manchester United are prepared to let Eric Bailly and Aaron Wan-Bissaka leave this summer. It depends on the proposals but both have chances to leave the club, as expected. 🔴 #MUFC https://t.co/zPgpPklaVc

While Wan-Bisska is strong in defensive one-v-one scenarios, his attacking output has been questioned. The defender has registered just 10 assists for Man United across the last three seasons.

Diogo Dalot has been first-choice right-back under Rangnick, but it remains to be seen if Ten Hag wants to sign a new full-back. 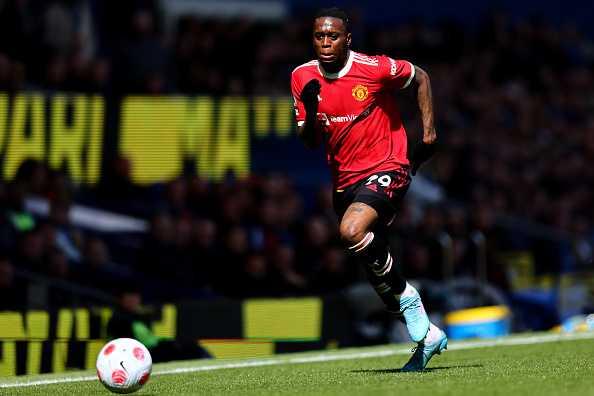 Meanwhile, Newcastle United are in talks with Man United about a move for goalkeeper Dean Henderson, according to Manchester Evening News.

Henderson is expected to join the Magpies on loan, but a permanent deal hasn't been ruled out. The England goalkeeper, 25, has been backup to David de Gea at Old Trafford and wants to play first-team football.

Ten Hag is already planning for next season after finishing up early with Ajax. The Dutch coach is expected to attend Man United's match away to Crystal Palace on the last day of the Premier League season on Sunday.


popular
Man United could be blocked from playing in the Champions League next season
Ireland team vs. France: Form players rewarded and a welcome return
Man United's four player transfer shortlist if Qatar takeover goes ahead
Clive Woodward happy to 'eat humble pie' after bold comments about Ireland
Man City expect Pep Guardiola to leave
French media's opinion of this Ireland team becomes clear as vital clash nears
"I should have been more mature" - O'Sullivan's injury trail a cautionary tale for Sigerson casualties
You may also like
5 days ago
Alex Ferguson on how Owen Hargreaves was 'one of the most disappointing' signings he made for Man United
5 days ago
Nottingham Forest: Sensible signings or real life Football Manager?
5 days ago
The three signings expected to be included in Chelsea Champions League squad
5 days ago
Paul Ince was "disappointed" in Erik ten Hag after Man United beat Reading
5 days ago
Gary Neville responds to backlash after liking Mason Greenwood case tweet
5 days ago
Juventus are reportedly ready to terminate Paul Pogba's contract
Next Page