Manchester City are free to take their place in next season's Champions League.

Manchester City are free to play European football for the next two seasons despite a breach of Financial Fair Play rules.

City had appealed the two-year ban imposed by Uefa and the Court of Arbitration for Sport announced that the club was cleared of 'disguising equity funds'.

Pep Guardiola's side have still been found to be in breach of FFP but will instead by fined by £10m and have no ban to serve. The original fine amount was £30m. A Uefa statement, in part, reads:

"As the charges with respect to any dishonest concealment of equity funding were clearly more significant violations than obstructing the CFCB’s investigations, it was not appropriate to impose a ban."

In reaction to the news, Uefa stated, 'CAS panel found that there was insufficient conclusive evidence to uphold all of the Club Financial Control Body’s conclusions in this specific case and that many of the alleged breaches were time-barred due to the 5 year time period foreseen in the UEFA regulations.' 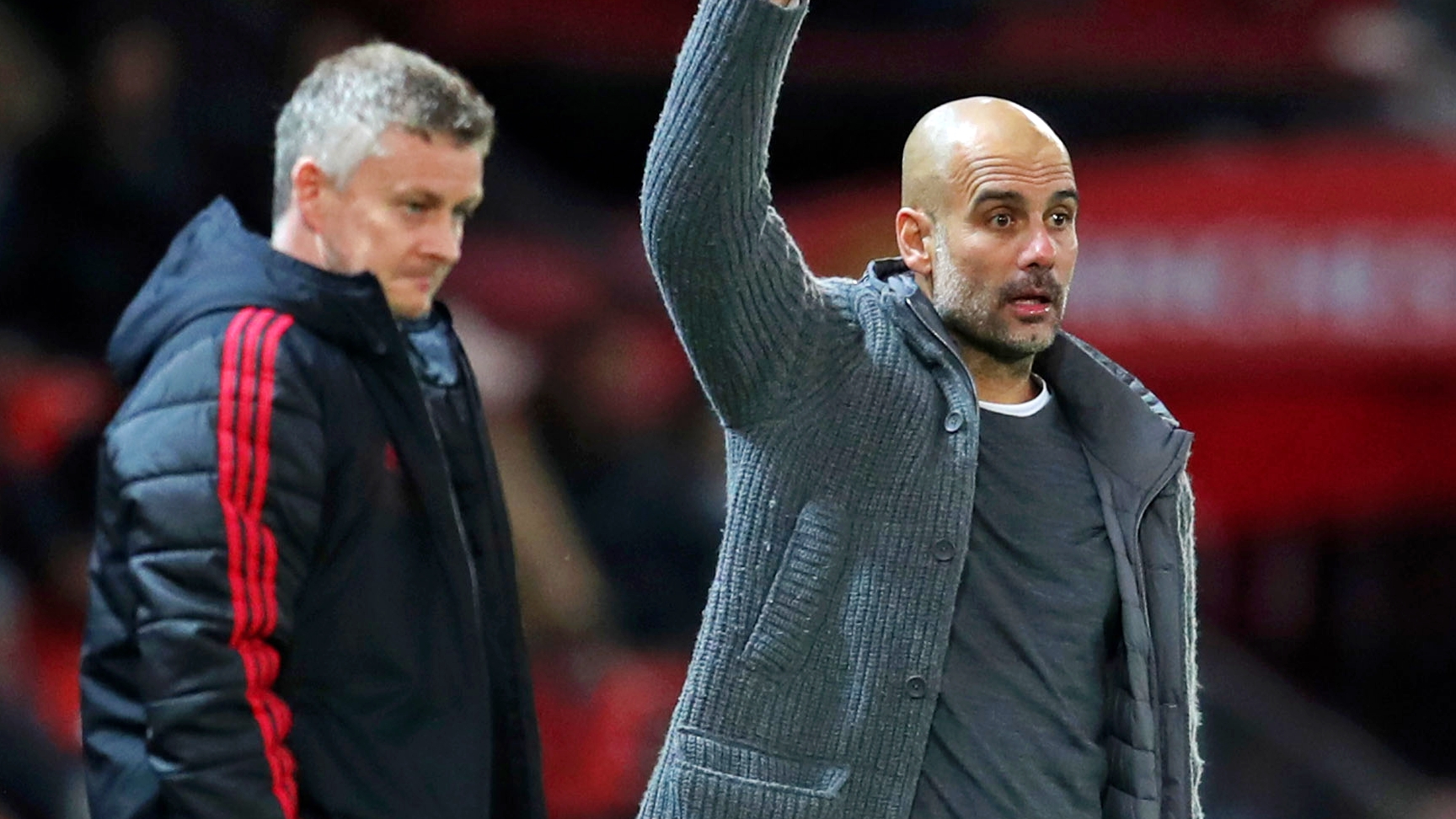 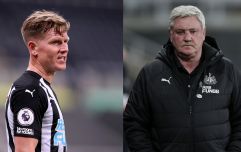 Matt Ritchie apologises to Steve Bruce for bust-up in training

END_OF_DOCUMENT_TOKEN_TO_BE_REPLACED

On Saturday, City reached the points total required to automatically qualify for next season's Champions League. They are still involved in this season's competition and will play Real Madrid in the last eight.

The CAS decision means the top four finishers in this season's Premier League will qualify for next season's Champions League. Champions Liverpool and Manchester City have already qualified, leaving Chelsea, Leicester, Manchester United and Wolves to fight it out for the remaining two places.