Luka Modric could also be set to depart the Bernabeu, with reports in Italy claiming the Croatian midfielder, the winner of the Golden Ball at this summer's World Cup, could move to Inter Milan.

Sky Sports Italia reporter Gianluca Di Marzio claims Inter Milan are working on a deal for Modric and that initial contact between the club and the player's representatives has already been made. 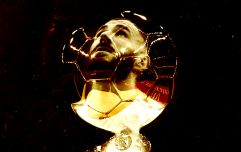 END_OF_DOCUMENT_TOKEN_TO_BE_REPLACED

Although the report acknowledges the difficulty in making such a transfer happen, it also points out that Modric's agents have 'opened the door to the possibility'.

Inter now have three of Modric's international teammates on the payroll at the San Siro. Sime Vrsaljko recently completed his move from Atletico Madrid, joining countrymen Ivan Perisic and Marcelo Brozovic. This, it's claimed, may help persuade him to take on a new challenge in his career having won four Champions League crowns in the last five seasons with Real. 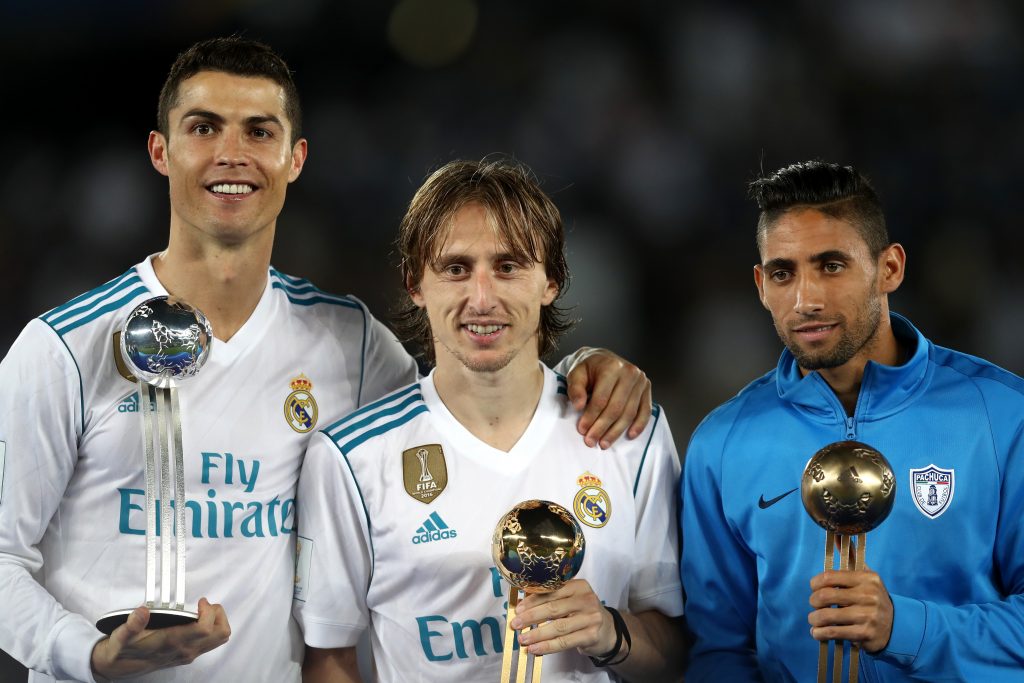 After being encouraged by Modric's representatives, Inter are said to be holding off on a deal to sign Arturo Vidal from Bayern Munich while they see if a move for the former Tottenham midfielder is actually viable. Should it not prove possible, they will then turn their attention back to Vidal.

Even if Modric is open to the idea of a move to Inter, it's difficult to see Real sanctioning such a transfer so soon after the departure of Ronaldo. With Julen Lopetegui only replacing Zinedine Zidane this summer, it's unlikely he'll want to see too much more upheaval ahead of the new campaign.


popular
Shane Walsh: 'That's not how I was coached to play football. No one was coached to play football that way'
Spicy Donegal semi-final the highlight of a rip-roaring weekend of GAA on the tv
Lynch keeping his uncle's memory alive through his hurling
Seven exciting Ireland prospects pushing for November squad inclusion
"Ah, come on!" - Richie Sadlier and Didi Hamann couldn't even agree to disagree on Griezmann's red
Derry club win county final factfile games with extravagant set of jobs
"Where Johnny Sexton is so important to us now is being able to pass the baton"
You may also like
1 month ago
Kylian Mbappe deletes Instagram post after Madrid move falls through
1 month ago
PSG ignored €220m offer for Kylian Mbappé from Real Madrid
1 month ago
Kylian Mbappé expected to stay at PSG after unproductive talks with Real Madrid
1 month ago
The case for and against Man United signing Cristiano Ronaldo
1 month ago
Real Madrid make second, improved bid for Kylian Mbappé
1 month ago
PSG seismically confirm they won't stop Kylian Mbappé joining Real Madrid
Next Page