What a front four that would have been...

Louis Van Gaal gave Manchester United chief executive Ed Woodward quite the wish-list when he first arrived at the club. Not many came true.

Van Gaal's time at Manchester United was a mixed bag. He took over in 2014 after David Moyes' ill-fated spell in the dugout and was sacked just two years later, despite winning the FA Cup in his final game.

END_OF_DOCUMENT_TOKEN_TO_BE_REPLACED

The club clearly didn't think the Dutchman had made sufficient progress in restoring them to the top of English football, but it was no easy task. The Dutch manager inherited an ageing squad that needed a big overhaul. Alas, they did not sign the players he wanted.

In an interview in FourFourTwo's season preview issue, the 69-year-old has revealed the players he wanted to sign during that period and the obstacles he faced in getting them, criticising Ed Woodward and the Glazers for their inaction. He said:

“I wanted Robert Lewandowski, but when this proved difficult I tried to get Gonzalo Higuain instead. Before I had arrived, I also spoke with the board about Neymar. If you are at United, you have to think big - he was also interesting for the club in terms of selling shirts, and I wanted to have quick wingers,”

“For that reason, I also tried to get Sadio Mané and Riyad Mahrez. Thomas Muller was on my wish list, too, and in central midfield, I wanted N’Golo Kanté. I even tried to sign James Milner, who was already quite old but very multifunctional and possessed leadership skills.

“For the defence, I wanted Sergio Ramos and Mats Hummels, because ours wasn’t the strongest in building from the back. Those were my top targets, but we couldn’t get any of them. I don’t know why, because as the manager I wasn’t involved in any negotiations." 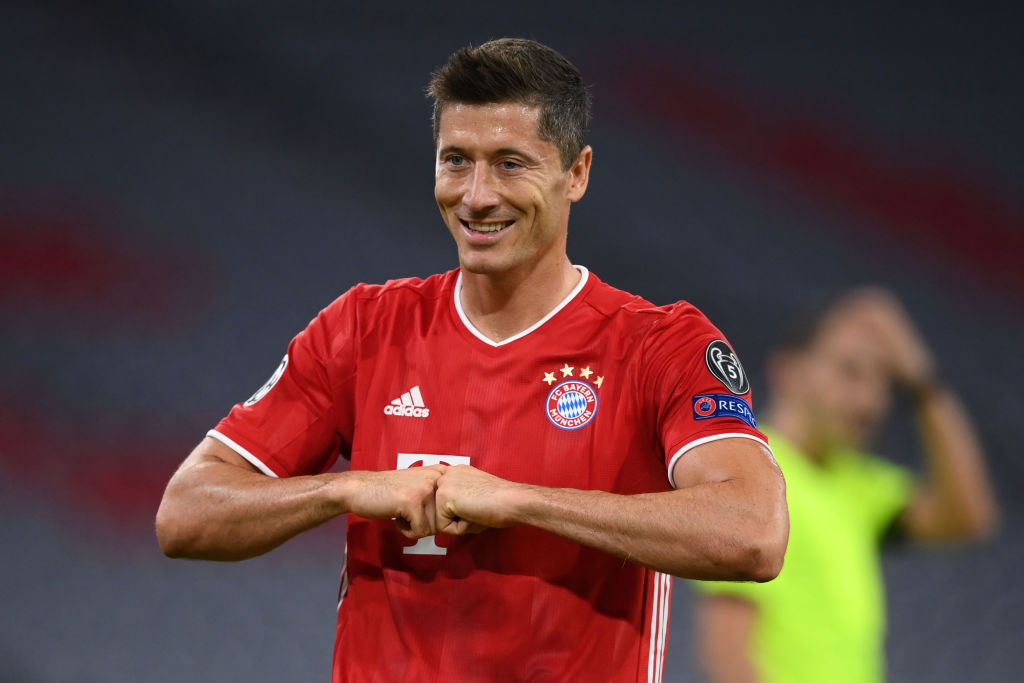 Discussing why the club didn't manage to get any deals over the line, he said:

“I met with them in Brussels – clubs often organise talks in foreign cities so the media can’t track them down easily. The Glazers and Ed Woodward were there – they asked me about everything, including my vision and how I would want to organise things, and said they would meet my needs for new players.

“I inherited an old team that hadn’t been refreshed for some time, and wanted to rejuvenate the squad with players who would bring the same kind of quality. But to get the ones I wanted proved very difficult."

So, for easy-reading, this was the LVG wish-list:

END_OF_DOCUMENT_TOKEN_TO_BE_REPLACED

As it turned out, United ended up settling for substandard signings, almost none of whom made a lasting impact on the club. In the summer of 2014 they signed Ander Herrera, Luke Shaw and Angel Di Maria, and the following year, Anthony Martial, Morgan Schneiderlin, Memphis Depay and Bastian Schweinsteiger arrived.

Safe to say they've had more misses than hits since Alex Ferguson retired.

"If you're a defensive midfielder, you're over 6 foot and José Mourinho still doesn't rate you, something is deeply wrong. 5/10."