The sacking was apparently down to transfer plans.

It has been a disastrous season for The Canaries.

After being relegated from the Premier League last season, they would have hoped to achieve an immediate return to England's top flight.

Unfortunately for the club and its supporters, however, they currently lie in eighth position (before this weekend's fixtures), nine points off the playoff places.

The race for promotion and the title continues... pic.twitter.com/uXpEApirbG

They are currently experiencing a very poor run of form which has not yielded a win in their last five fixtures.

This type of form does tend to point towards speculation surrounding a manager's future but Alex Neil's sacking was apparently down to differing opinions with the club's board regarding future transfer business.

According to a report in The Sun, the club's board did not have faith in Neil's ability in the transfer market, citing poor signings such as Steven Naismith and Alex Pritchard.

The club were also unhappy with Neil's eagerness to sell Ireland's Wes Hoolahan. 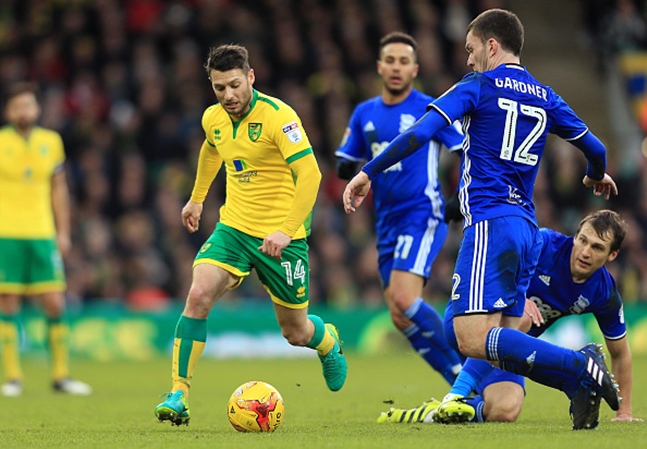 END_OF_DOCUMENT_TOKEN_TO_BE_REPLACED

Hoolahan signed a two-year contract extension after his heroics during Euro 2016 but Neil felt that he was surplus to requirements.

This seems to have been firmly etched into the minds of the club's hiearchy and has contributed to the Scotman's departure.

Gary Rowett, Alan Pardew and Mark Warburton are all linked with the vacant post.