No move can be made until the mid-season transfer window opens.

Liverpool have identified Olympiacos defender Ruben Semedo as a transfer target for the upcoming January transfer window as they attempt to mitigate a defensive injury crisis.

Both Liverpool's first choice centre-backs Virgil van Dijk and Joe Gomez have been ruled out for the long term.

Van Dijk suffered an ACL injury against Everton which is set to keep him out for the season, before Gomez suffered a non-impact injury to the tendons in his left knee in England training that required surgery. Both face a race against time to be fit for Euro 2020 (2021), let alone for the end of the club season.

Fabinho had stepped back into defence from his usual midfield position in Van Dijk's absence, but the Brazilian is also currently out injured after pulling his hamstring in the Champions League.

That makes Joel Matip Liverpool's only fit senior centre-back right now, and there is no guarantee it stays that way given his injury record.

The Reds will have to dip into the market in January for at least one new defender and Semedo is on their radar, according to Portuguese TV network Sic Noticias. It is thought Liverpool would have to pay somewhere in the region of £8 million for the 26-year-old. 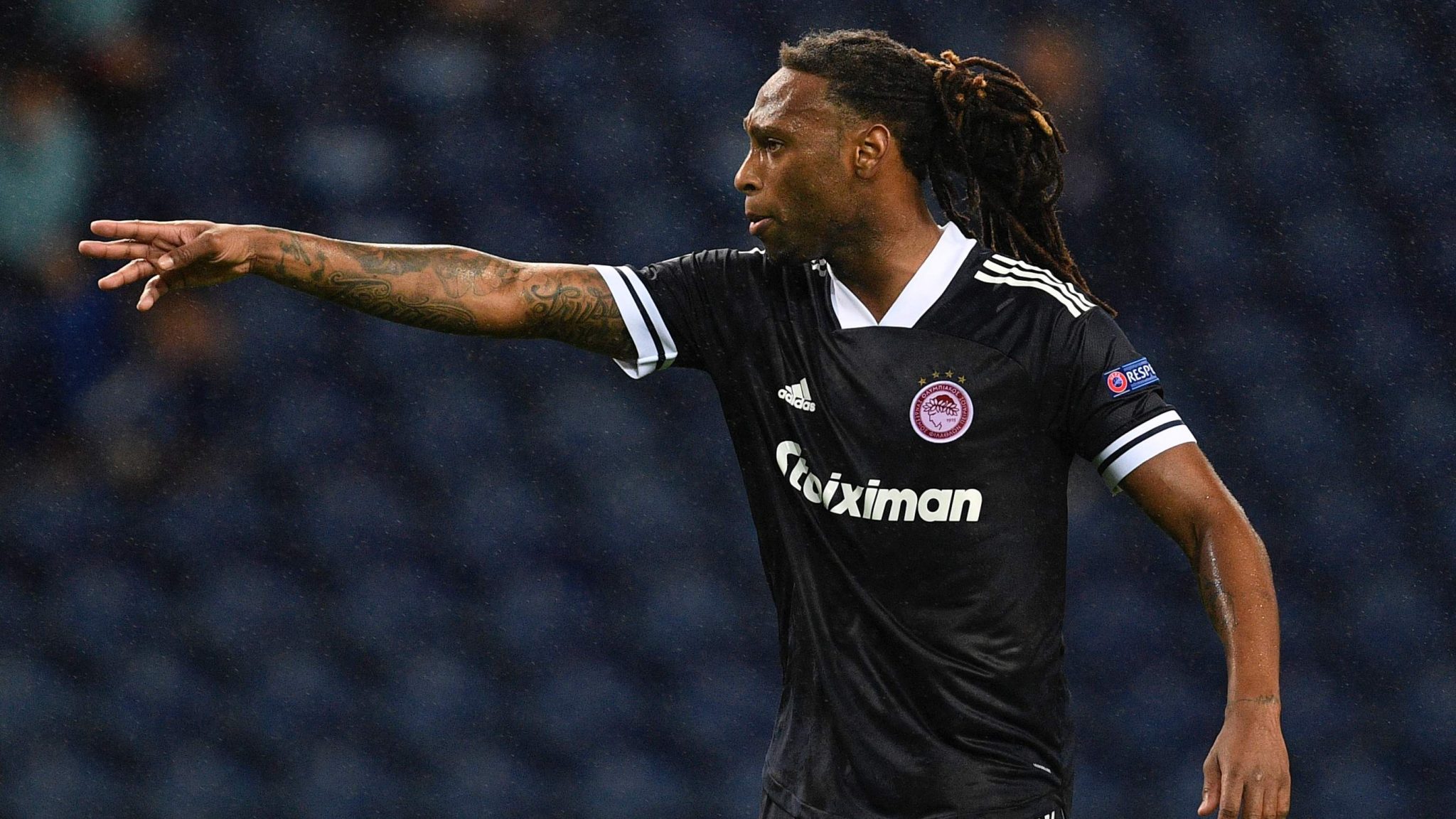 The Portugal international has finally settled in Greece after spending four of the last five seasons out on loan from Sporting and Villarreal at different clubs. With two Portugal caps to his name at the age of 26, he is somewhat of a late bloomer but he does possess valuable Champions League experience. 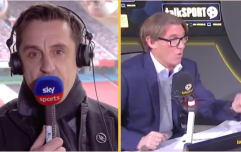 END_OF_DOCUMENT_TOKEN_TO_BE_REPLACED

Semedo has a chequered past. In 2018, he was given a five year suspended prison sentence and was banned from entering Spain until 2026 after he confessed to kidnap, robbery, wounding and illegal firearm possession.

Before his sentencing, he spent five months in jail before paying the €30k bail money to continue his football career.

Liverpool are also understood to be monitoring Brighton defender Ben White, who played a crucial role in Leeds' promotion last season, but are aware he would be significantly more expensive.


popular
Six minutes was all Alan Connolly needed to score two goals and set up another
Sensational scenes in Belfast as Antrim edge out Clare in a thriller
'Jesus Christ! How am I going to put up with this lad for nine weeks?!'
Gatland comments give insight as to why CJ Stander missed Lions call
Peter Queally vaults into Bellator title picture with stunning win over Pitbull
The Garry Ringrose narrative around the Lions Tour is complete bull
South African media shocked by Lions omissions of Sexton and Ryan
You may also like
1 week ago
"Jack Grealish would be brilliant for Man United... he has to be selfish" - Roy Keane
2 weeks ago
Jordan Henderson and Marcus Rashford stepping up players' Super League response
2 weeks ago
Super League: What are they proposing and why are people so angry?
2 weeks ago
Super League: Ensuring failure isn't an option for the cowardly cabal
1 month ago
Only a devoted diehard would ever get full marks in our Liverpool quiz
1 month ago
You'll need to be on top form to get 20/20 in this 2000s footballers quiz
Next Page