Liverpool edge ahead of Leicester in battle for Olympiakos star

Jürgen Klopp is looking for a back-up to Andy Robertson.

Liverpool and Leicester have both enquired about the availability of Olympiakos left-back Kostas Tsimikas, according to the Mail.

Jurgen Klopp is on the hunt for a back-up to Andy Robertson, the only natural left-back in the Liverpool squad. The Reds had a £10m bid for Norwich's Jamal Lewis rejected earlier in the week.

Leicester, meanwhile, are lining up Tsimikas as a replacement for Ben Chilwell, who is likely to leave this summer to either Manchester City or Chelsea.

The 24-year-old drew attention from Premier League sides after impressing against Wolves in the Europa League, with Chelsea and Everton also reportedly interested. 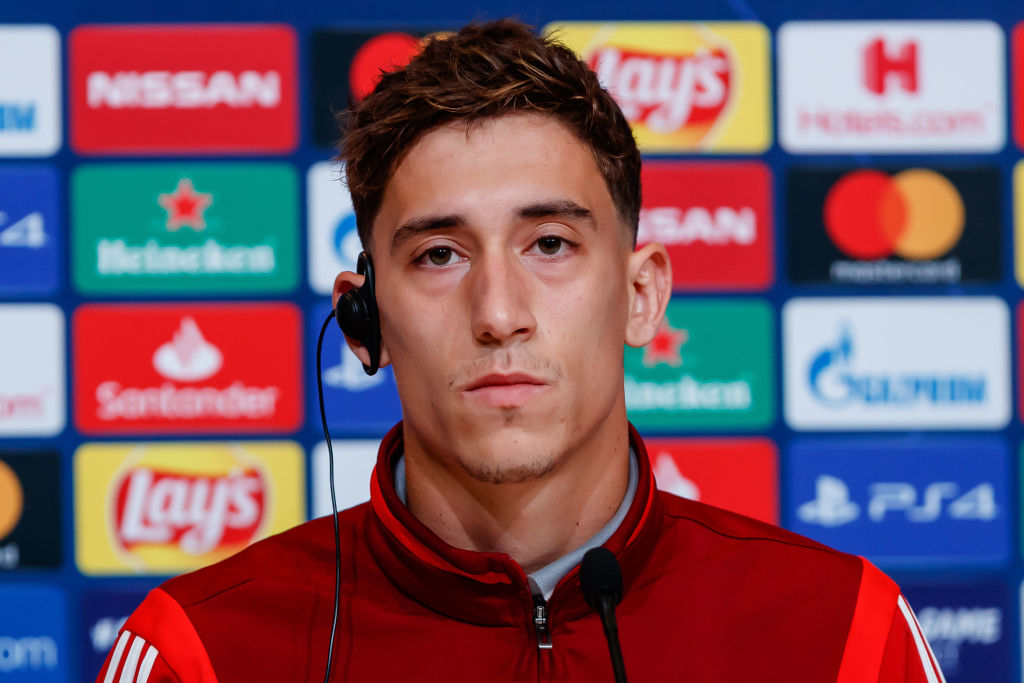 Kostas Tsimikas of Olympiacos FC at a November 2019 press conference before a Champions League fixture against Bayern Munich, earlier this season. (Photo by TF-Images/Getty Images)

But at the moment Liverpool and Leicester are at the front of the queue, with Olympiakos reportedly ready to sell the Greek international for a fee of £12m. 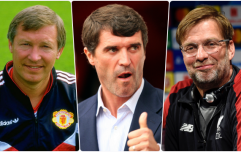 END_OF_DOCUMENT_TOKEN_TO_BE_REPLACED

Leicester would hope to receive a fee of around six times that for Chilwell so could comfortably afford the fee, but it could be a case of Liverpool acting first before the Foxes complete the sale of the England international.


popular
The SportsJOE 12 o'clock quiz | Day 189
QUIZ: Guess the footballer from their Wikipedia page #11
"My job at Sky is not to be a cheerleader for Rory McIlroy" - Paul McGinley
QUIZ: Can you name the first signings of these famous managers?
The SportsJOE 12 o'clock quiz | Day 188
Conor McGregor shares DMs from Dana White to justify boxing comeback
QUIZ: Can you guess the football shirt sponsors of these classic 90s kits?
You may also like
7 hours ago
Ole Gunnar Solskjaer makes Mourinho joke after Brighton hit woodwork 5 times
7 hours ago
Bruno Fernandes rescues rag-order United
8 hours ago
QUIZ: Can you name every top European football club that begins with 'L'?
8 hours ago
Rio Ferdinand breaks down Man United's defensive problems
13 hours ago
When Paul Gascoigne terrified Lazio teammates by staging motorcycle accident prank
1 day ago
Messi takes to Instagram with swipe at Barcelona board and farewell to Suarez
Next Page