The club's owners may have changed their plans, according to reports.

Liverpool's owners have reportedly changed their plans to sell the club, according to reports. Earlier this season, news broke that Fenway Sports Group were looking to aim to end its 12-year ownership of the club.

The Boston-based organisation were said to be planning a full sale of the Anfield club. Yet, according to reports, they may now have changed their plan. 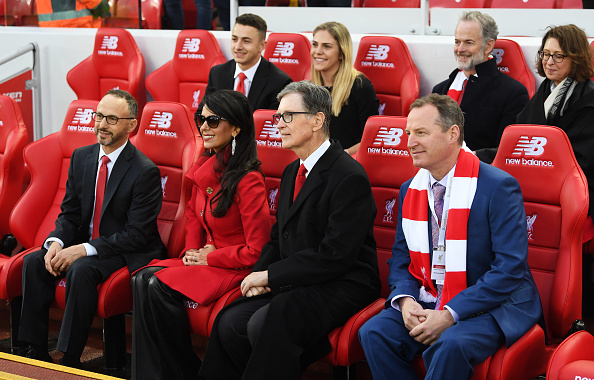 END_OF_DOCUMENT_TOKEN_TO_BE_REPLACED

According to The Athletic, FSG are now aiming to sell a minority stake in the club and are searching for new investment, rather than a full sale of the club.

This would bring a much-needed cash injection into the club, which would be a boost as Jurgen Klopp attempts to overhaul the Liverpool squad.

The Athletic report that FSG have recruited banks Goldman Sachs and Morgan Stanley to find potential investors in the club.

It is also believed that the ownership group did not receive a suitable bid for full ownership of the club.

FSG bought Liverpool for £300m in October 2010. The Merseyside club are now valued at over £3billion. 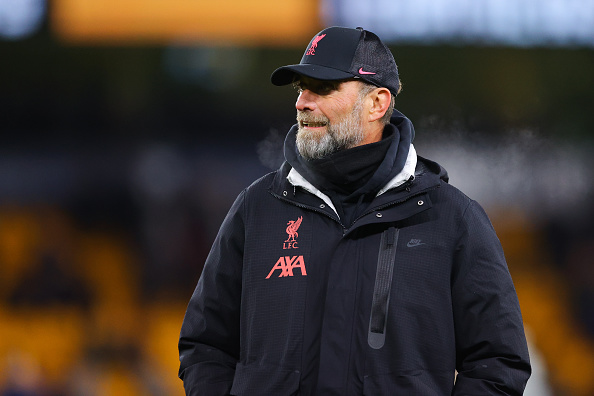 Liverpool are experiencing a difficult season on the pitch. Klopp's side are currently in ninth place, 10 points behind Manchester United in fourth place.

END_OF_DOCUMENT_TOKEN_TO_BE_REPLACED

The Reds face a fight to finish in the Champions League spots, and appear to need several new players in the summer regardless of where they finish in the table.

Liverpool currently have the third-oldest team in the Premier League. The average age of the starting XI this season is 27.2.