Liverpool's deal to sign Diogo Jota as canny as they come

"The greatest trick the Devil ever pulled was convincing the world he didn't exist."

The greatest trick Liverpool pulled, during the off-season, was convincing their rivals they were not splashing the cash. All the while, they were quietly finalising up deals for Thiago Alcantara and Diogo Jota in the space of 24 hours.

Liverpool have agreed a deal to sign Wolverhampton Wanderers forward Jota, with the Portuguese forward expected to undergo a medical at Melwood today.

The 23-year-old, who has made over 100 appearances for Wolves since joining from Atletico Madrid - initially on loan before joining on a permanent basis in 2018 - is expected to move to Anfield for a reported £41 million, rising to a potential £45m with add-ons.

The deal was announced by a number of reporters on the Liverpool beat, including James Pearce, Melissa Reddy and Chris Bascombe, around 10:30pm on Friday. It is believed that Liverpool will only pay 10% of the initial £41m fee up-front as there is a player going in the opposite direction. 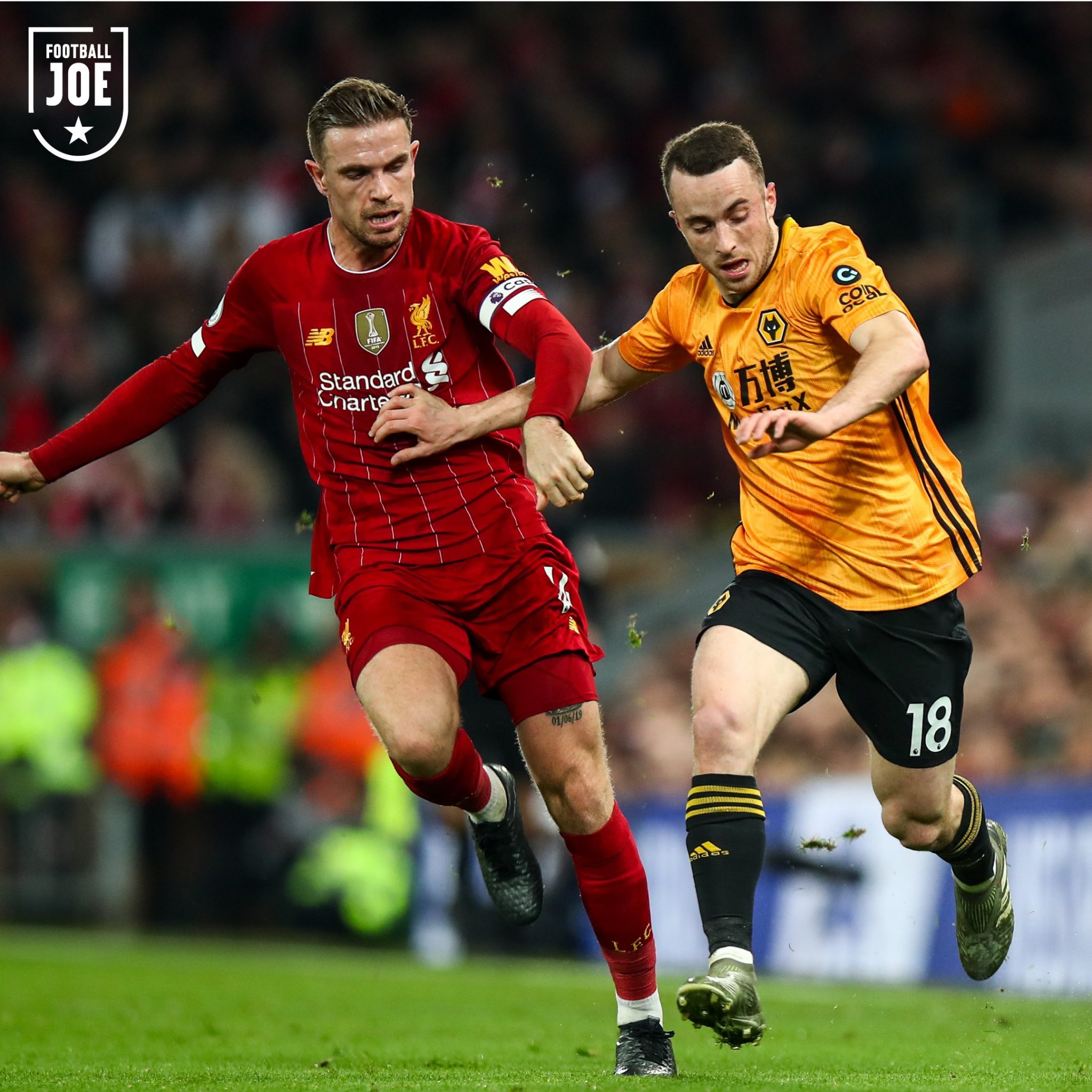 Jota's move comes less than 24 hours after Liverpool announced the signing of Bayern Munich midfielder Thiago Alcantara for a fee reported to be around £20 million.

Jota has impressed hugely during his time at Molineux, scoring nine and seven goals respectively in his two seasons in the Premier League.

END_OF_DOCUMENT_TOKEN_TO_BE_REPLACED

As he departs Molineux for Anfield, promising Liverpool defender Ki-Jana Hoever looks set to move in the opposite direction, after the two clubs agreed a fee believed to be close to £10 million. The 18-year-old was previously part of youth team set-ups at AZ Alkmaar then Ajax before moving to England.

Hoever, a right-back who has made four appearances under Klopp, will help fill the void left by right-back Matt Doherty's departure to Tottenham Hotspur.

All told, it is a canny piece of business from Liverpool and one that flew under the radar until news was confirmed.


popular
The SportsJOE 12 o'clock quiz | Day 213
You have five minutes to name these four footballers, but it probably won't be enough time
The Ireland XV that should start against Italy
Faith and Call of Duty - Lynch's Lockdown had a light at the end of the tunnel
"There's a nice bit of balance in that full forward line" - Mayo moving well
Joe Rogan doesn't agree with giving McGregor a rematch against Khabib
Khabib Nurmagomedov seen training in white belt as he begins Jiu-Jitsu training
You may also like
3 days ago
Sergio Aguero brain-freeze as he grabs Sian Massey-Ellis
1 week ago
Jadon Sancho not the only Dortmund player Man United had bid rejected for
2 weeks ago
Sergio Romero - not Jadon Sancho - is emblematic of Man United's disastrous transfer window
2 weeks ago
Rating the Manchester United player apologies out of 10
2 weeks ago
"What a footballer" - Klopp lauds Jack Grealish after Liverpool thumping
2 weeks ago
Manchester United humiliation was a result seven years in the making
Next Page