It's all going on at Anfield.

According to reports, it's a case of one in and one out at Liverpool as they accepted a bid for midfielder Joe Allen just hours before having a bid for Georginio Wijnaldum accepted by Newcastle.

The Liverpool Echo claim that Stoke City are now heavy favourites to secure Allen for a fee of £13 million, improving on the £8 million offered by Swansea for the Welsh midfielder. 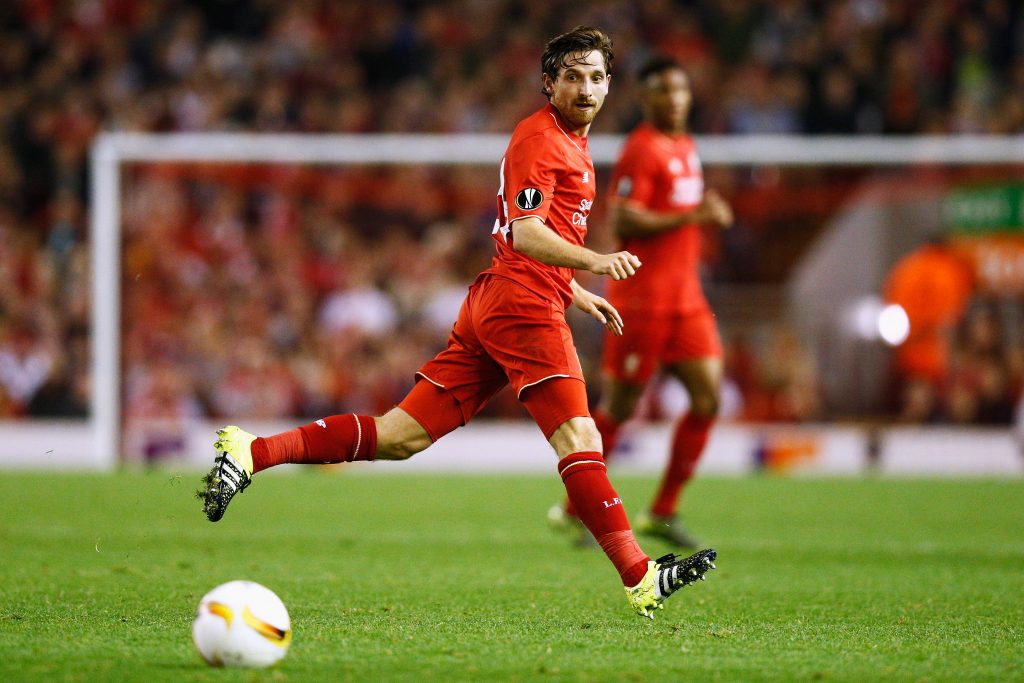 Swansea, Allen's former club, may still match the Potters' bid but, as it stands, it appears as though the Welsh Xavi is on his way to the Britannia.

Meanwhile, Sky Sports are reporting that the Reds' approach for Newcastle's Wijnaldum is advancing quickly with the Magpies accepting a £25 million offer for the Dutchman on Thursday morning. 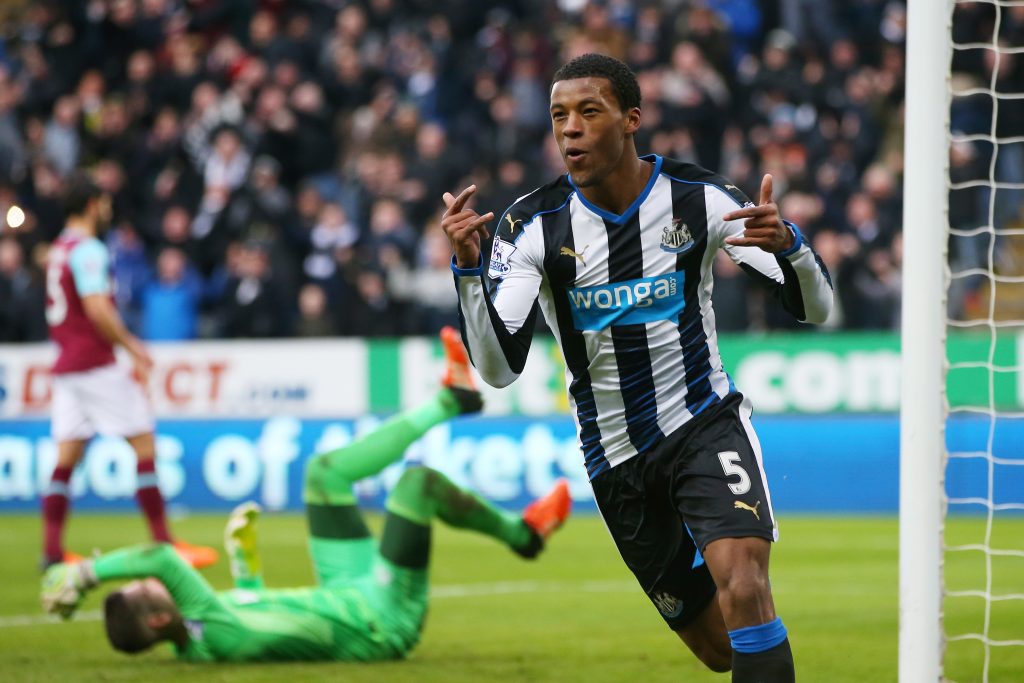 Wijnaldum signed for Newcastle just last year for around £14.5 million and Jurgen Klopp made the 25-year-old one of his top targets this summer.

popular
The SportsJOE 12 o'clock quiz | Day 220
"The first stage was be a functional human again, and open the door with the keys"
Johnny Sexton had a great take on that sublime Peter O'Mahony offload
"Just to get that Tyrone jersey on my back and playing with the lads, it has been amazing."
"Conor McKenna is a better addition to Tyrone than what Tadhg Kennelly was to Kerry"
The SportsJOE 12 o'clock quiz | Day 218
"In Kerry, it's nearly like a religion."
You may also like
1 week ago
English clubs in shock talks to join European Premier League
1 week ago
Richarlison deletes tweet appearing to defend tackle on Thiago Alcantara
1 week ago
Virgil van Dijk could be out for a number of months after ACL injury
1 week ago
Jordan Pickford sends apology to Virgil van Dijk after horror challenge
1 week ago
Jurgen Klopp sums up VAR frustration as Liverpool denied late winner
1 week ago
Pickford avoids punishment after injuring van Dijk with shocking challenge
Next Page