The GAA and organisers of Liam Miller memorial match have released a joint statement after talks in Dublin.

The two parties met to discuss the venue for the game, which is still set to be played in Turner's Cross rather than at Pairc Ui Chaoimh.

The GAA were widely condemned for their original stance regarding the match. They released a statement last week saying that they have to abide by their rules and could not alter their rules until a meeting of Congress, which doesn't sit again until February 2019. Rule 5.1 of the GAA states that their property, other than Croke Park, can "be used only for the purpose of or in connection with the playing of games controlled by the Association." 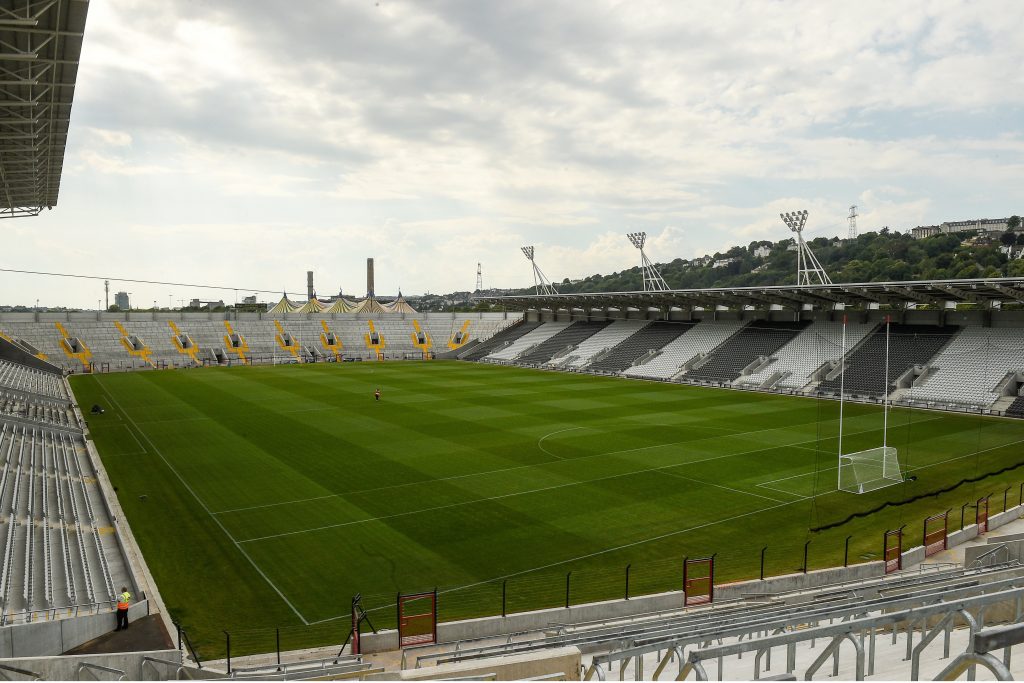 Miller was just 36 when he tragically passed away in February after a short battle with pancreatic cancer. He was a widely-respected sporting figure in Cork and left behind a young family. The match is for a noble cause, to raise money for Marymount Hospice and the Miller family. Several high-profile Manchester United, Ireland and Celtic legends are making the trip over for the game. Pairc UI Chaoimh was also redeveloped with tax-payers' money to the tune of €30m. Yet, the GAA originally ruled out staging the memorial game because of a rule.

There were hopes that they would come to their senses and do the right thing. And maybe they still will, but, after Tuesday's talks, there is still no sign of the match getting moved to the larger-capacity Pairc Ui Chaoimh. 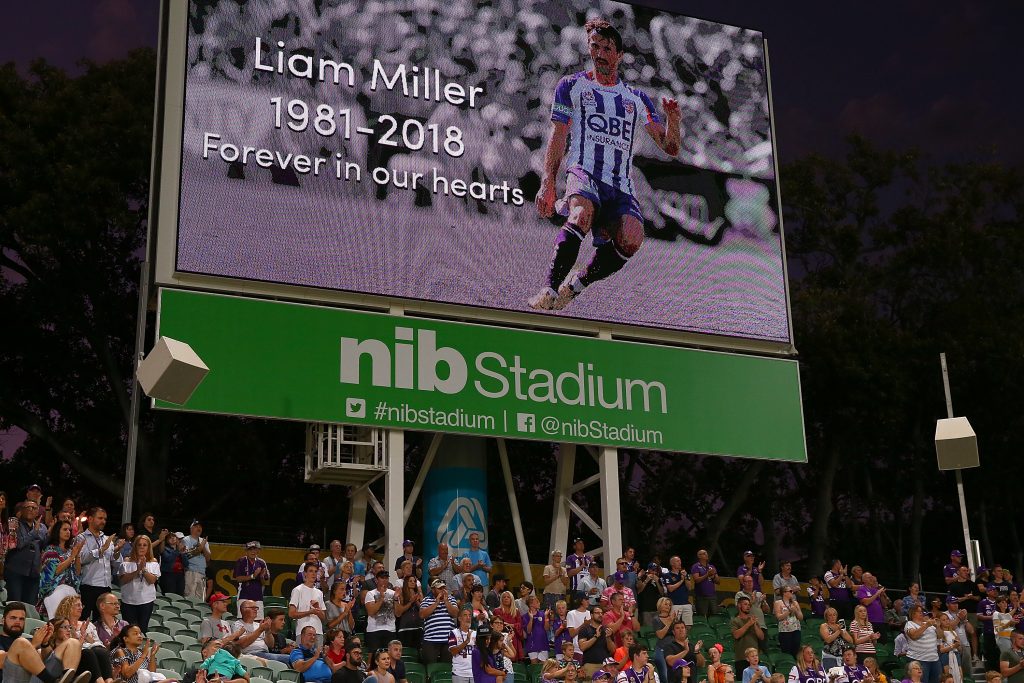 "A meeting took place today between the GAA and members of the Organising Committee of the Liam Miller Tribute Match. This meeting involved the GAA’s Director General and Uachtarán and the Chairperson and Secretary of the Cork County Committee. The Organising Committee was represented by its Chairman Michael O’Flynn, Graham Barrett and Ciarán Medlar.

"Both parties agreed that the meeting was open and constructive and the GAA will now further consider the proposal discussed at the meeting. There will be no further comment from any of the parties involved in these discussions at this time.

So, the GAA have had a meeting and are set to have another meeting about making a decision that shouldn't require a second thought. How many opportunities do they need to do the right thing?

The GAA will "further consider" something that doesn't require any consideration#LiamMiller pic.twitter.com/ZcK8tvJIoS


popular
Bill Shankly’s grandson asks for statue to be removed from Anfield
'War-scene' in Tyrone dressing room before 2005 final sums up an iconic team
'Make him hurt, make him yours' - How the Springboks ruled the world
Springboks legend Tendai Mtawawira tells us what he really thinks of Ellis Genge
We knew Sean O'Brien wouldn't let us down with his Lions XV
Keith Earls backed for Lions XV by one of the best in the game
The SportsJOE 12 o'clock quiz | Day 335
You may also like
10 hours ago
Mental performance coach Gareth Fox explains how to mentally prepare for the return of GAA training
1 day ago
"I'm not the biggest fan of academy systems" - Paddy Tally believes we should be developing young GAA players differently
1 day ago
"There is so much more running" - Irish star swaps the oval ball for the ONeill's ball
4 days ago
"We did find him hours later and we made up." - How Flynn and his best friend came to blows in Croke Park
5 days ago
'Overtraining' is not the main issue for county players, says Down boss Paddy Tally
1 week ago
The SportsJOE 12 o'clock quiz | Day 331
Next Page