Official confirmation may come before the weekend is out.

The Liam Miller Tribute Match may yet take place at Páirc Uí Chaoimh, On September, if a GAA meeting planned for Saturday can reach a way ahead.

Last week, news hit that organisers of the event - planned to raise money for the family or the late Manchester United and Ireland player had approached the Cork county board with a view to playing the game at the newly renovated Páirc Uí Chaoimh.

That county board plan was vetoed by the powers that be in Croke Park, citing the infamous rule 42 which prevents foreign games being played on GAA grounds.

The game was previously booked in for Turner's Cross in Cork. Organisers then reverted back to the original venue plan, with all tickets for the 7,000 capacity ground, selling out.

Still, there was hope from the organisers that a solution could be found, especially when the association appeared to soften its initial, hard stance. 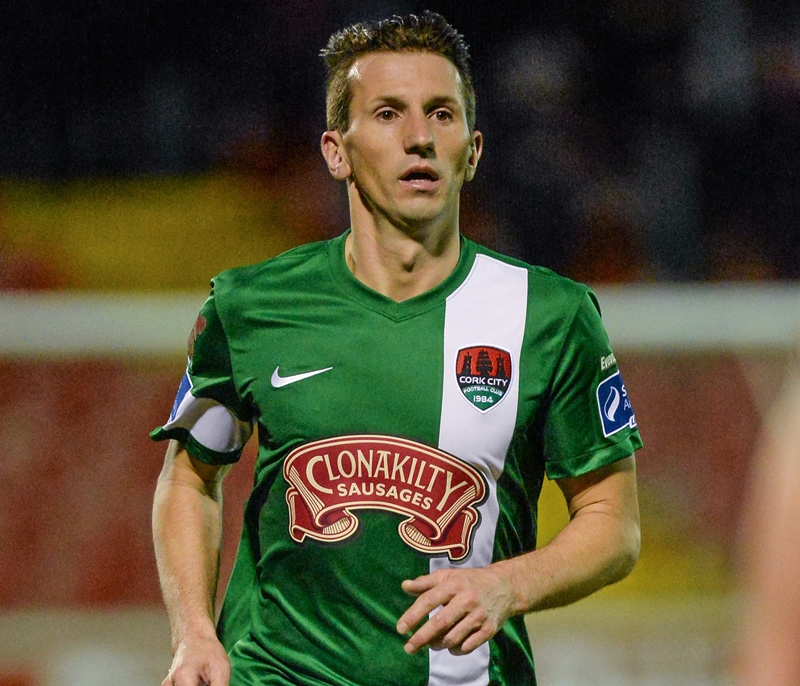 The GAA's 15-person management committee met this evening ahead of a Saturday sitting of the central council. 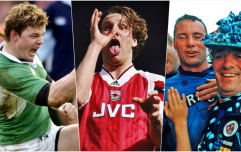 END_OF_DOCUMENT_TOKEN_TO_BE_REPLACED

A compromise appears to have been reached. According to The Irish Times, the soccer match will be approved but it will 'take place alongside a fundraiser for seriously injured GAA players'.

A gaelic football challenge game is set to be the curtain-raiser to the soccer game that is set to feature the likes of Roy Keane, Paul Scholes, Rio Ferdinand and a host of other stars that once played with Miller.

The central council can still vote against the will of the management committee but the tide appears to be turning, and in the right direction.

Such a compromise, that honours the late Miller, who passed away at the age of 36, and is inclusive of the GAA is the best solution to a needless saga. Let's hope official confirmation comes through soon.

popular
If Twitter was around for 1994 Hurler of the Year farce, it would have been pure carnage
Alex Ferguson's dismissive comments confirm truth about Jordan Henderson
QUIZ: Can you name the Scottish football cult heroes?
Wayne Rooney story about Memphis Depay shows why he failed at Manchester United
The SportsJOE 12 o'clock quiz | Day 286
"There were some tough battles but I was happy to test myself against the best"
QUIZ: You have 30 seconds to answer this one tricky football question
You may also like
1 month ago
Mayo know what's required to beat Dublin... but it could get dicey
1 month ago
The problem with a "man on man" kickout strategy and the blanket defence attack
2 months ago
The steps every sportsperson can take to get the most out of their individual practice
2 months ago
Free given against Aishling Moloney for catching the ball in last minute
2 months ago
All minor and U20 inter-county games are off
3 months ago
Wild scenes at Semple Stadium as Kiladangan score last gasp stunner
Next Page