Leicester City were left furious after drones were spotted flying above the first team to spy on them training ahead of their game against Brighton on Saturday.

A drone operator flew the camera over Brendan Rodgers' training session to capture footage of stars such as James Maddison, Jamie Vardy and Harvey Barnes.

The man in charge of the camera also allegedly refused to leave the area when asked by security and since then, footage of the drone operator has emerged on YouTube and TikTok.

@djaudits You Can't Be Here When The 1st Team Are Training. I Need To Ask You To Leave Now. ??? #lcfc#leicestercityfootballclub #lcfctrainingground #audit ♬ original sound - DJ AUDITS

In the video security can be seen threatening to call the police, even though the operator wasn't technically breaking the law. There is no suggestion that Brighton were responsible for the drone.

A source told The Sun: "The man was insistent he wouldn't leave.

"He filmed drills which are supposed to be kept confidential. 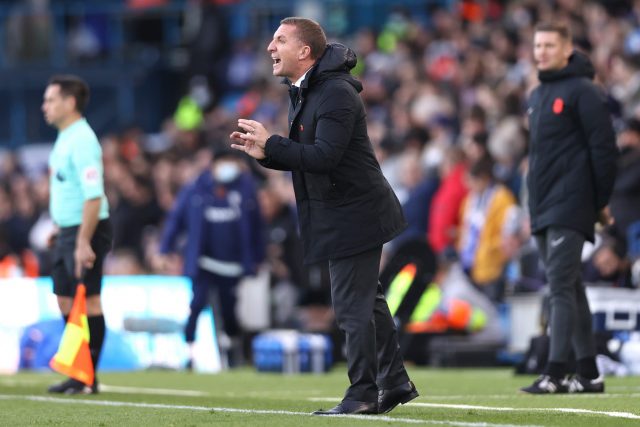 "They're a key part of team tactics and opponents finding out about them before a game would be a huge problem.

"After the session the squad discussed it. We've since been told the club are taking it further as similar things have happened before and to rivals.

"Some footage has already been on YouTube and TikTok. Who knows where else it goes?" 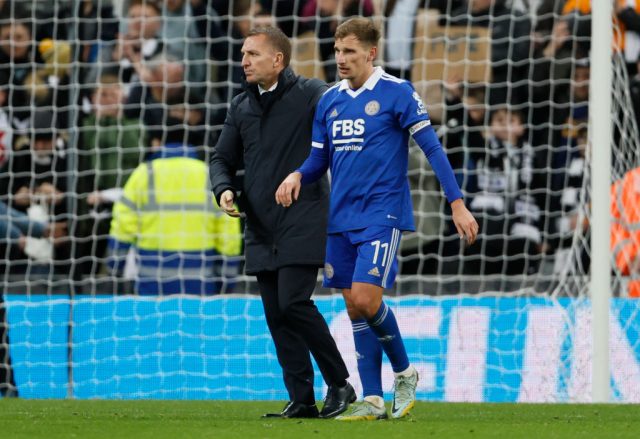 Former Leeds boss Marcelo Bielsa admitted admitted he once sent a colleague to spy on Derby County in 2019 ahead of a game against them and the club were subsequently fined £200,00.

The English Football League acknowledged that while the move was not illegal, it was unsporting, and therefore introduced a new rule which prevented anyone from viewing opponents' training sessions up to 72 hours before a fixture.


popular
Kilmacud Crokes to counter Glen's objection over extra players in All-Ireland final
"He's a serious specimen, 6 ft 3 as well, so he's an incredible athlete" - Geaney hails O'Connor's impact
"It's very clear how I felt about it. I had a very definite view on it" - McEntee on Dunboyne's 2005 semi-final saga
Roy Keane on Man United's two most improved players since Ronaldo left
January transfer window 2023: Follow the latest updates live in our hub
"He didn't give me that jersey back!" - Johnny Sexton on new rival Jack Crowley
Can you name the Republic of Ireland Premier League player from their wikipedia?
You may also like
1 day ago
Everton's move for new manager could have a positive knock-on for Irish football
1 day ago
"Baffling" - Referee sends off wrong Bolton player after low-blow punch
3 days ago
Kylian Mbappé recreates Emiliano Martínez's crude World Cup celebration
3 days ago
Chelsea's spending spree set to continue with bid for French full back
3 days ago
Erik ten Hag criticises Man United players after late defeat
4 days ago
Steven Gerrard makes bold claim about Mykhailo Mudryk as Chelsea debutante shines
Next Page